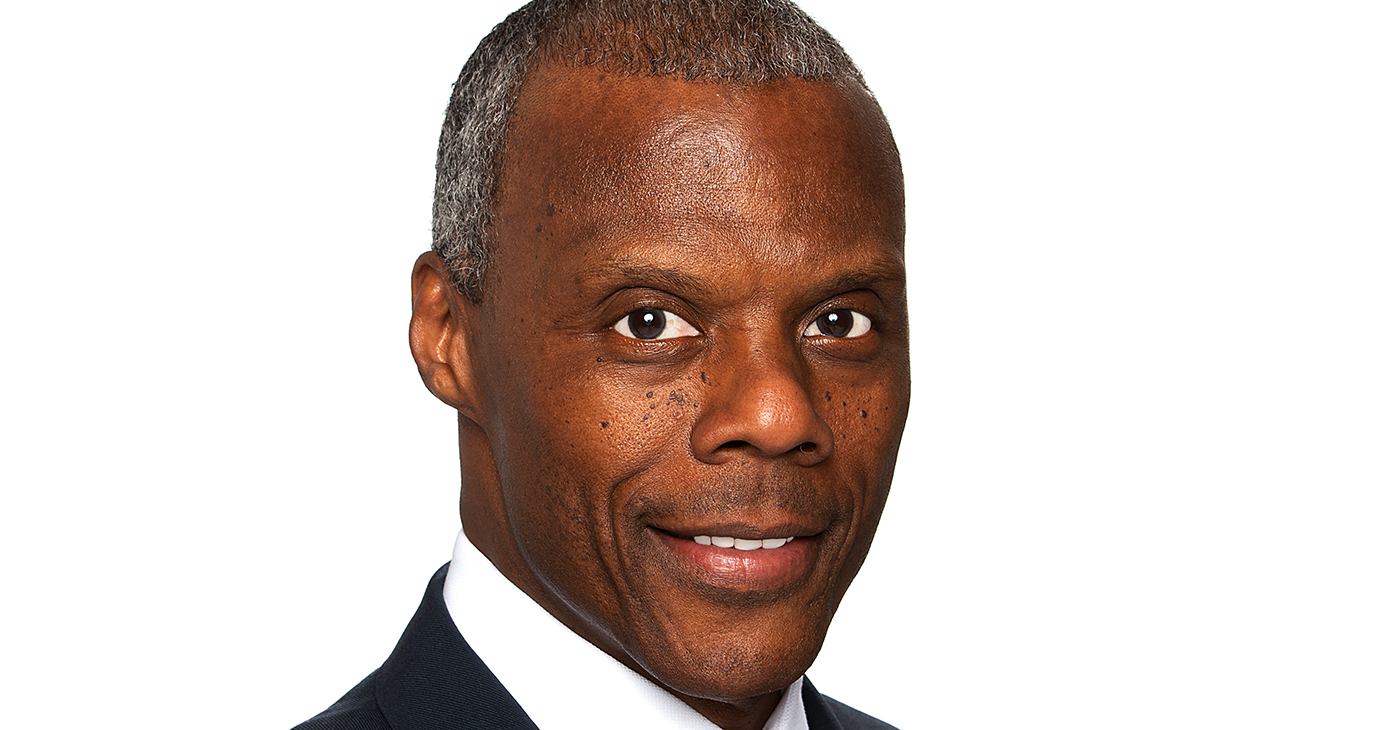 The historic launch of the BNC will fulfill the business dream and vision of a nationally known entrepreneur and former Oklahoma Representative to the United States Congress, J.C. Watts, Jr.

Programming will include special news features on topics that most affect the quality of life of communities of color – like Sickle Cell Disease and hypertension – that generally aren’t given much attention to by other news outlets. The BNC has also established a news-content alliance with the National Newspaper Publishers Association (NNPA), representing the Black Press of America, via 225 African American-owned newspapers and digital companies throughout the United States.

The Tallahassee, Florida-based BNC counts as the brainchild of J.C. Watts, Jr., who is described by Tommy Ross, the network’s director of communications, as “a father, husband, grandfather, business owner, entrepreneur, author, elected official at the state and federal level, a pastor, and a rancher who grew up in a small town in Oklahoma.”

In reality, Watts appears as much more, and those who know him, understand that he’s a Republican conservative whose accomplishments crosses party lines. Watts is also a former All-Star quarterback who played college football in Oklahoma and pro ball in Canada.

His congressional accomplishments and living legacy are noteworthy, including:

“We’ve done a lot as African Americans,” Watts stated before referencing a recent statue unveiling that took place in Richmond, Virginia, earlier this month. “Rumors of War,” a statue by artist Kehinde Wiley, was unveiled on December 10 during a ceremony at the Virginia Museum of Fine Arts. The figure depicts an African American man dressed in contemporary clothing riding a horse, echoing the equestrian sculptures of Confederate soldiers.

“Rumors of War” was reportedly Wiley’s response to the Confederate monuments that pepper the U.S. and the South in particular. The new memorial arrived amid an ongoing debate across the country about what do with Confederate imagery. “This was history,” Watts said of the statue. “Because, if we talk about the slave owner, how can we ignore the slave? African Americans contributed mightily to the United States, and you don’t see enough statues of African Americans.”

“Think about what Rosa Parks contributed, Harriet Tubman’s sacrifice, Martin Luther King’s sacrifice, and Frederick Douglass. Their contribution was to raise the conscious level of America to say that you know, we are all human and, and all created by the same God,” Watts emphasized.

He said the BNC would highlight the contributions of African Americans. And, to successfully accomplish that mission, Watts said it was essential to partner with NNPA.

“NNPA already has people in the trenches that report on African American life, whether it’s Chicago, Atlanta, Birmingham, Detroit or Oklahoma City, they report on African American life every day,” Watts stated. “I don’t know if I can put into words how important that partnership will be, and that’s just in terms of content. When I was in politics, we used a strategy where you’ve got people knocking on doors and leaving literature, and that’s your ground game,” Watts continued.

“But you also need an air attack to augment that ground game, so with NNPA being on the ground and giving us information and data, and us being able to launch an air attack, it’s critical,” he stated.

Watts believes that a significant component of the BNC is providing knowledge to a community that’s starved for information.

“Our viewers will be able to find out more about Sickle Cell and Black men and Black women’s health,” Watts stated. “They will also be reminded that Black history isn’t just about Martin Luther King and the Civil Rights Movement, which was extremely important, but it isn’t the only part of our history. We are going to take a deeper dive and have a deeper relationship with our community.”

Watts’s background as a Republican and a conservative has often been a topic of both his supporters and detractors. However, Watts refuses to allow stereotypes and presumptions to define him.

“Conservative means many things to different people. To me, it means living the way my grandmama taught me,” Watts stated. “She taught me to treat people the way that I want to be treated. In a Black home, you rarely saw people leaving their lights on at night because grandmama taught that it was a waste of electricity. If the lights were on, you knew that something pretty serious was happening.”

Watts continued: “The bottom line about being a conservative is that you treat people with respect, and you don’t believe in wasting things. That’s important. And, another primary place that I get my conservative values is the Bible. I was thought that I shouldn’t just be concerned about Oklahoma University, my alma mater, but I should also be concerned about Morehouse. That’s why I sponsored anti-poverty legislation because sometimes you have to put extra resources into different communities to give them the infrastructure to attract industry and jobs.”

“My biblical principles drove me much more than the Republican party. Look, the National Football League recognized that having successful teams in every market would benefit everyone, and that’s why the team with the worst record gets the top pick in the draft. They know that if the Cincinnati Bengals perform better, everybody wins because you would have more advertising and a better television contract for everyone. So, I feel the same way about underserved communities. If we can help them to be stronger and create more opportunities within those communities, then that’s good for all communities.”

“When I talk about conservative principles, you know you don’t waste money,” Watts stated. “So, why should we spend $28,000 a year to incarcerate someone for a low-level, nonviolent drug offense?

With the launch of the BNC just only weeks away, Watts hopes that viewers will get a similar feeling to what he experienced after recently taking his daughter to dinner to celebrate her birthday.

“My daughter recommended the restaurant, I’d never been there before,” Watts stated, “After dinner, she asked me what did I think of the restaurant? I said, ‘I’d come back to tomorrow. And I think that’s our mission with the BNC, not just to grab the imagination and the attention of the nation, but especially our demographic and to have them come back. I think it’ll be a mission accomplished.”

Dr. Benjamin F. Chavis, Jr, a progressive Democrat and President and CEO of the NNPA without any reservations asserted, “The launch of the Black News Channel (BNC) is very timely at the beginning of 2020. This is good news for all in Black America. The BNC transcends the current partisan divide in the United States. The interests of African Americans, as well as all other people of color and all of humanity who cry out for freedom, justice and equality will be more effectively addressed as direct result of the daily 24/7 diverse and news-packed broadcasts of BNC in the U.S. and throughout the world.”