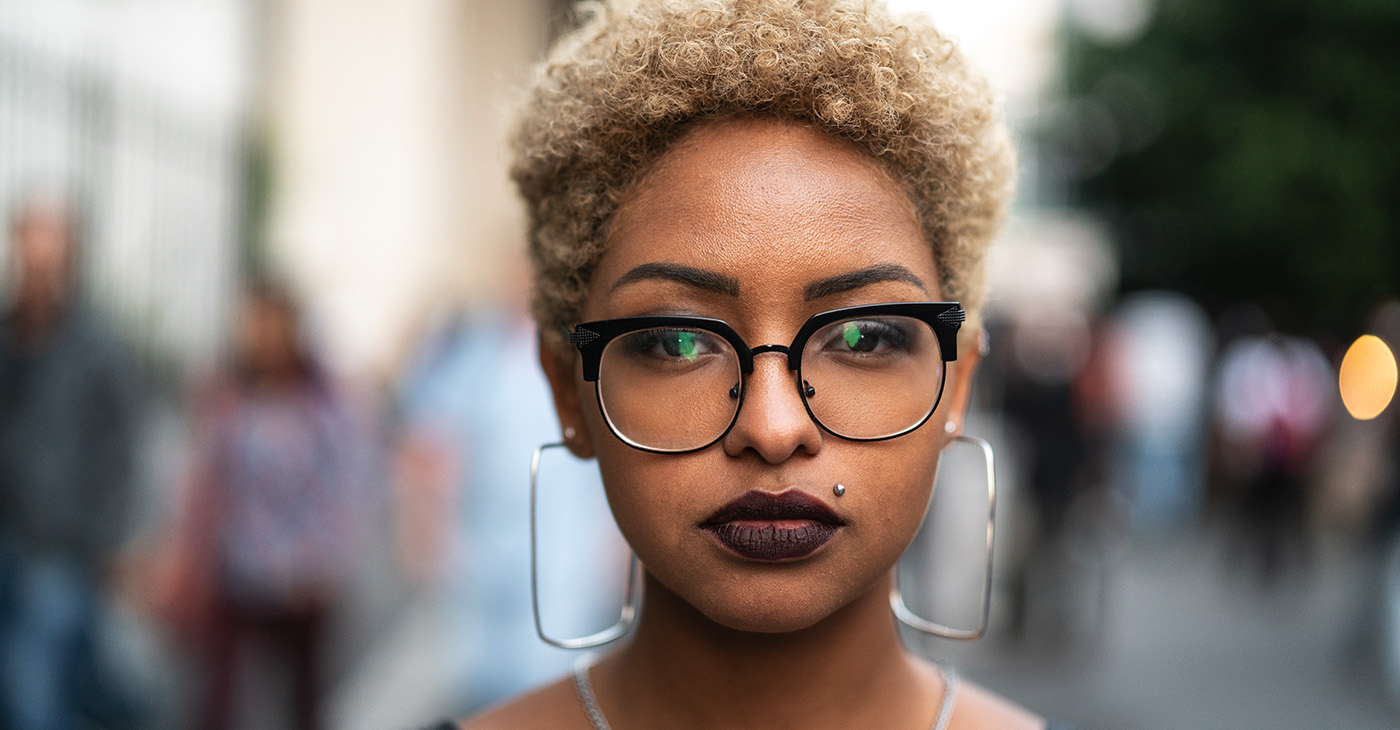 Millennials comprised 27 percent of the voting-eligible population, just below Baby Boomers – ages 52 to 70 – who made up 31 percent, according to a Pew Research Center analysis of U.S. Census Bureau data.

With those and other statistics serving as a distant backdrop, organizers are preparing for the Black Millennial Political Convention, a nonpartisan and nonprofit convening of millennials of African descent from across the country and the diaspora to advance racial equity, increase black political power, and expand civic engagement.

A regional convention was held earlier this year in Tennessee.

The national convention, which takes place from May 30 to June 2 in Washington, D.C., will operate along three primary guiding principles:

“The Black Millennial Political Convention is the only place where Black millennial voices and concerns are a priority,” said Lea Webb, the convention’s co-chair and award-winning activist who was the first and youngest African American representative on the Binghamton (N.Y.) City Council.

“We provide a chance for Black Millennials nationwide to convene upon the nation’s capital for a unique and essential opportunity to learn about implementing our policy priorities in their own communities and to network with like-minded, civically active peers,” Webb said.

“The title and theme of our convention this year is Equity Now. Black Millennials are thriving as leaders in politics, business, education and all other industries,” Webb said.

“However, we must continue to fight for equitable access to resources and seats at decision-making tables,” she said.

Waikinya Clanton, a Steering Committee member of the Black Millennial Political Convention, said the upcoming convention is the one space curated for and by the brightest, young political minds in the country.

Speaking only in her capacity as a Steering Committee member, Clanton, who is also the national executive for the National Organization of Black Elected Legislative Women and an ambassador of the International Black Women’s Public Policy Institute, said the convention also is the space by which crafting of the Black Millennial agenda is created and communicated.

“We are not only, training and activating young people around their political issues, but we are helping these leaders understand how to build and deploy black political power,” Clanton said.

“The belief that issues impacting Black Millennials are monolithic is the biggest problem we, as a group of people face. Our generation is complex and curious but also, committed and concerned about the things that not only impact us, individually, but also our community as a whole,” she said.

Both Webb and Clanton said this year’s convention should prove valuable for all.

“This year we have added a presidential forum and a Millennial March on Washington plus a rally and we will also have a dynamic host of speakers and panelists and we will end with our Black Millennial Gala and Awards Ceremony,” said Webb, who noted that among the more prominent speakers this year are Brittany Packnett, Symone Sanders, and Andrew Gillum.

Clanton said there will be a “full concentrated effort on the building of Black people, Black community, Black wealth and the furthering of Black excellence.”

“We have invited political leaders from both political parties, subject matter and industry experts and a host of other talent. It will be the one place for any leader looking to learn about what’s important to Black Millennials,” Clanton said.

University of Memphis sit-in commemoration looks back and forward