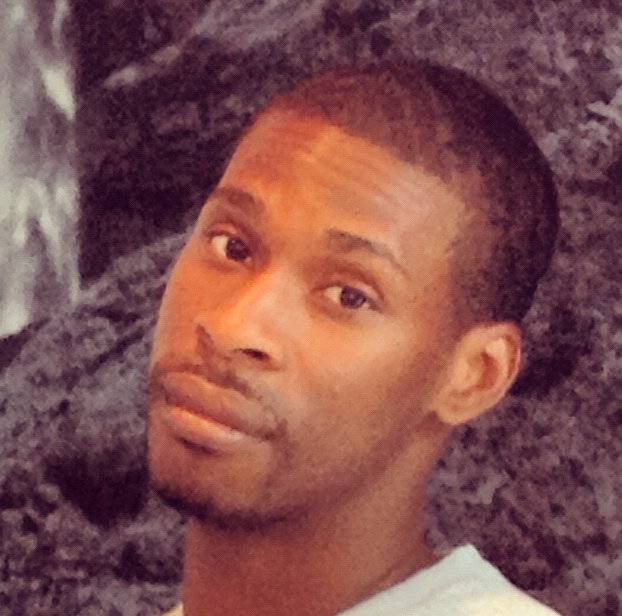 By Marlon Peterson
Special to the NNPA

Twelve years later, 17-year old Gakirah Barnes, known on twitter as @tyquanassassin, was gunned down by a barrage of bullets in Chicago’s West Woodlawn neighborhood on Good Friday 2014.  Gakirah, also known as K I, was said to have been apart of a younger branch of the Gangster Disciples called the STL-EBT crew. Gakirah was said to have been responsible for the death of rival gang members from a nearby housing project.

She had a 13-year old play brother, Tyquan Tyler, who was killed by a stray bullet in 2012. Hence, the twitter name @tyquannassassin in memory of his life. Gakirah’s twin brother saw his best friend murdered in 2011, and her father was also shot to death on Easter Sunday when she was only a year old; his burial plot lies nearby her grave. So by the age of 17, Gakirah had lived through the murder of two family members and at least one family friend. Gakirah’s murder was just one of five gun-related murders in Chicago over the 2014 Easter weekend, and one of a total 41 city shootings during the same period.

Expressing a warped sense of relief, Gakirah’s mother told a reporter, “At least I don’t have to constantly worry about what’s going to happen to her out on the street no more.”

A week before her murder Gakirah was equally dire, tweeting: “I Do Wat I Do Cuz I Kno God Got a day 4 me.”

The cynic might deduce that her ominous feelings were brought on by the lifestyle that she championed. Her twitter profile picture shows pointing her finger in the form of a gun, and her profile has written in all caps, “PAID SHOOTA,” implying that she might be a killer for hire, supported by the twitter handle, @TyquanAssassin (emphasis added).

But what if the cynic undertook a more careful examination of the circumstances behind the taking of Black lives by other Blacks? What if we took a real look into the experiences of girls such as Gakirah and realized that Black girls were being killed, too?

According to a report by the Violence Policy Center, noted for 2011, Blacks represented 13 percent of the nation’s population, yet accounted for 50 percent of all homicide victims.

Politicians and law enforcement officials who are pressured to prosecute the responsible party, also known as the perpetrator, are not equipped with the time, money, or resources to seek in-depth answers to the problem of inner city gun violence.

But President Obama was under no such pressure when he announced his My Brother’s Keeper initiative aimed at addressing the problem of violence in America’s inner cities. While acknowledging the race-specific problem of non-White boys disproportionately dropping out of school, suspended from school, entering the school-to-prison pipeline, victims and responsible parties in violent crimes,  My Brother’s Keeper falls short of acknowledging the brutally insidious co-conspirators – White supremacy and patriarchy?

Yeah, Black girls are suffering, too. Should we wait until the murder rates for Black girls reaches the level of Black boys to finally acknowledge that our community is in trouble, not just one part of it?

Despite the relative failure of arrest as deterrence we have spent and continue to spend billions of dollars beefing up law enforcement and multiplying our prison industry to address the problem of gun violence. Somehow failure has equated to success.

This approach has only resulted in social death by incarceration. This social death has resulted in a myriad of collateral consequences, or social exclusions that exacerbate the strife centered in inner cities. These social exclusions, that overwhelmingly plague Black women and men – girls and boys, include voter disenfranchisement, bars from public housing and SNAP (food stamps) benefits.

Several years in my 12-year sentence, I had the opportunity to feel relevant beyond my experience as a Black man in the system.  I participated in a letter-writing program with middle school students from Brooklyn for more than a year. I would prepare a lesson plan with a writing prompt for their teacher to implement in their character education class on Friday afternoons.

In turn, upwards of 50 students would write me letters bi-weekly, through their teacher. I received letters from boys that told me about their struggles living in around the Fort Greene housing projects, pre- and mid-gentrification. These boys told me about their friends and family members that were killed or locked up. They told me about how tough it was living without enough money. They told me they needed people like me to care for them and I grew because of them.

I grew because of them. I grew because I understood that my pangs as a Black man in this White supremacist patriarchal structure were no more relevant than those of Black girls. I learned that this was a we problem that required a systems perspective, not a me problem that saw the problem of violence as a phenomenon in isolation of other contributing factors. Dr. Martin Luther King Jr. said it best: “We must be concerned not merely about who murdered them, but about the system, the way of life, the philosophy which produced the murderers.”

Marlon Peterson is co-founder of H.O.L.L.A.! (How Our Link Altogether) and Director of Community Relation for the Fortune Society. He was one of the organizers of a letter by more than 200 Black men to President Obama requesting that he expand his Black male initiative to include Black women and girls. Peterson is one of the co-hosts of a Webinar on the action of the Black men at 2:30 p.m. Friday, June 13. More details can be found at http://aapf.org/2014/06/mbk-webinar-invite/

Many Seek New Homes Near Cities but Are Priced Out