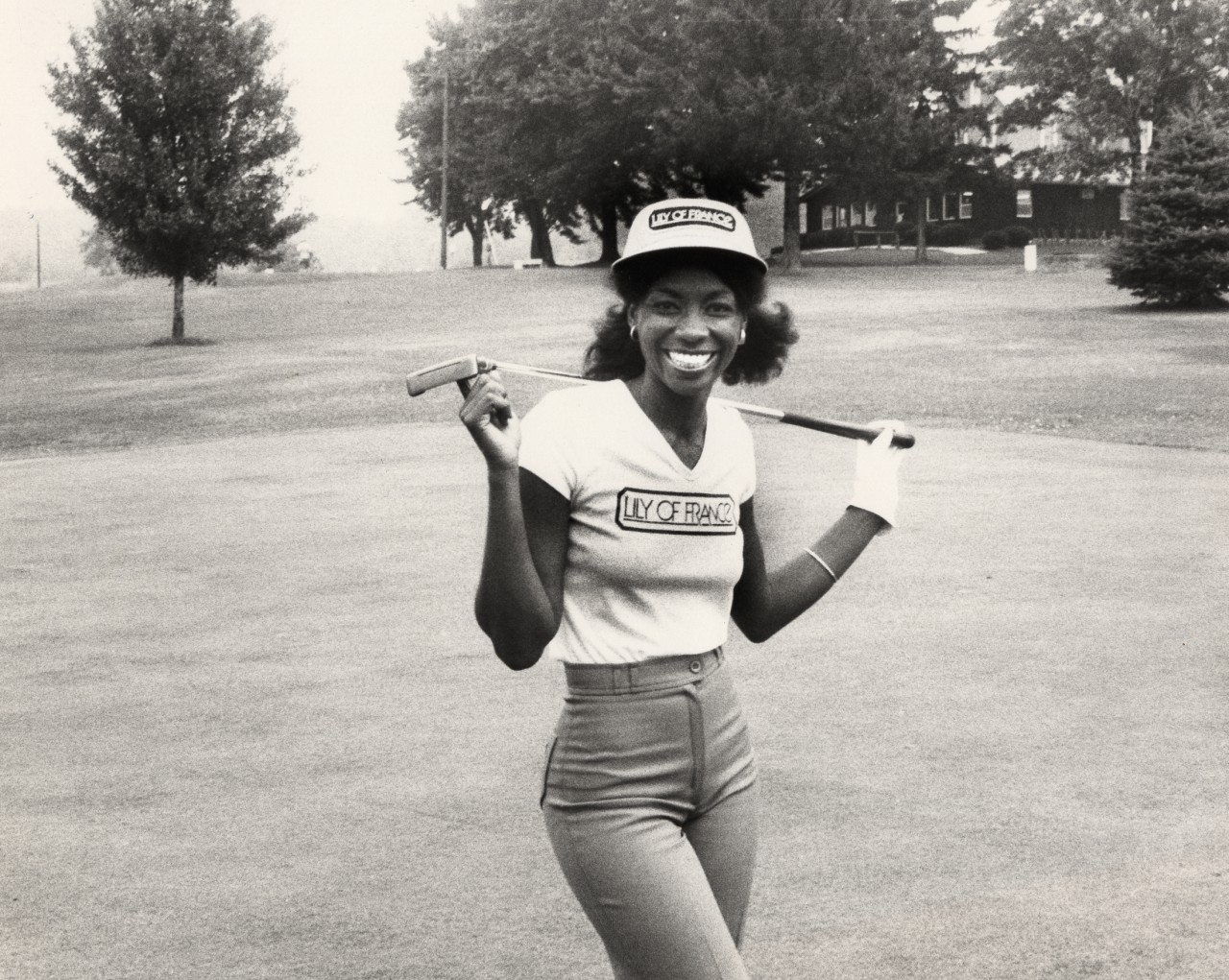 Renée Powell, a pioneering African-American golfer who often fielded racism during her years on the Ladies Professional Golf Association Tour, recently made history by becoming one of the first female members of the Royal & Ancient Golf Club of St. Andrews, which is considered the birthplace of the sport.

Last September, the R&A, which is based in Scotland, broke with 260 years of male exclusivity and decided to invite women to join. Powell, 69, was among the first seven women to be named honorary members.

“This is an historic day for the Club and we could not be more proud also to welcome women who have distinguished themselves in golf over many years and have been great players and champions,” said R&A Captain George Macgregor. “They are extremely worthy additions to our roll of honorary members and will become ambassadors for the Club as they have been for the sport of golf throughout their careers.”

Powell began her golfing career early, having been introduced to the sport by her father, William Powell, at the age of 3. Such was the elder Powell’s dedication to the sport, that in 1948 he opened Clearview Golf Course, a 6,478-yard spread built from an old dairy farm in East Canton, Ohio. It was the first golf course to be designed, built, owned and operated by an African American, and is on the National Register of Historic Places.

By 12 years old, Renée Powell was playing competitively, and she also played college golf, first at Ohio University then at Ohio State, where she served as captain of the women’s golf team, according to a PGA of America biography.

In 1976, Powell became the second African American to play on the LPGA Tour—after Althea Gibson who joined in 1964. She played in more than 250 professional events, winning once, in Brisbane, Australia, according to The New York Times. Her best finish on the Tour was a tie for fourth at the 1972 Lady Errol Classic.

Her accomplishments were made even more significant given the daunting challenges she faced on the Tour—signed death threats, being denied boarding at tournament hotels, admitted to restaurants through the back door or excluded from pro-ams (professional-amateur games) because nobody would play with her, all due to the color of her skin.

“I think back to the times that as a young Black girl playing golf, there were many places I could not play or unpleasant situations when I was finally allowed to play, and now I belong to the most exclusive private golf club in the world,” Powell told the Times.

Since Powell left the LPGA in 1980, she has made significant contributions to the sport. Right after leaving professional golfing, she reached out to African embassies in the United States to launch her mission of spreading the gospel of golf to Africa. Upon returning to the U.S. in 1988, she began working to build inner-city youth programs, eventually establishing the Renee Powell Youth Golf Camp Cadre Program in 1995 to provide urban youth with an opportunity to learn and play the game of golf. Powell also strived to build a network of celebrity and pro-am charity events, and to tour HBCUs, where she worked to draw more people of color to the game.

At Clearview, which Powell now runs with her brother, she also holds classes for women who are beginners, adults with dementia and Alzheimer’s disease, and female military veterans, according to the golf course’s website.

Powell had received many accolades for her contributions to golf. In 1995 became the first African-American female Class A member of The PGA of America and the LPGA, and in 1999 was named an honorary member of the LPGA Teaching & Club Professional Division. She also has served as development and programming consultant for The First Tee Program and in 2000, began the LPGA Girls Golf Club in East Canton.  In 2003, Powell received the Professional Golfers’ Association of America’s First Lady of Golf award and four years later the inaugural Rolex For the Love of the Game Award. In 2008 she was made an honorary Doctor of Laws (LLD) by the University of St Andrews.

Tiger Woods, another Black trailblazer in the game of golf, congratulated Powell on her most recent honor and praised her for her tireless efforts to bring inclusivity to the sport.

“What Renee did in her pioneering efforts, people tend to forget it. But those of us who are minorities in the game of golf, who grew up not really being able to play in all the places, we understand their sacrifice,” Woods told the Times.

“I think she truly does deserve it,” Woods added of her R&A honorary membership, “and it’s been a long time coming.”