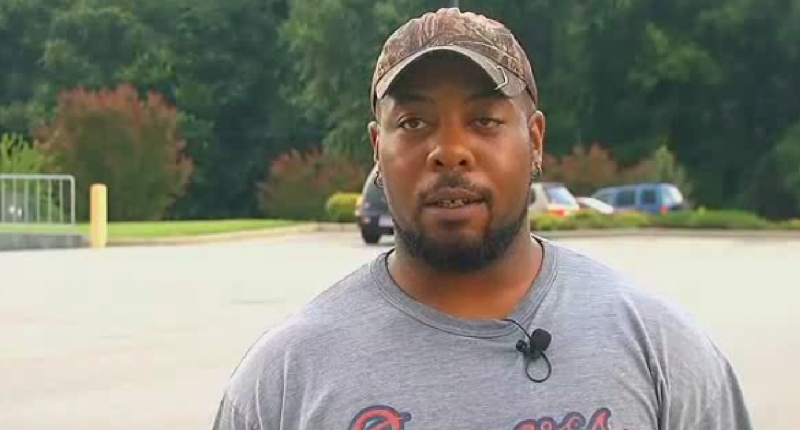 Marcus Bradley, an African-American delivery driver for Lowe’s, says he was stopped from making a delivery by his local store in Virginia following a request for a white deliveryman by white store customer. (AP Photo)

(The Washington Post) – Marcus Bradley, a delivery driver for Lowe’s Home Improvement in Danville, Va., was making a routine delivery last week when, he said, he received a call from a manager asking him to return the shipment to work.

“I asked him why I couldn’t do it, and he said because you’re black and they don’t want you at the house,” Bradley told ABC affiliate WSET.

Bradley said his manager told him the customer gave the company specific instructions not to send a black employee to the home. When Bradley returned to the store, he was replaced by a white driver, WSET reported.

Bradley, an 11-year veteran of the company, said he was shocked, and so was fellow deliveryman Alex Brooks, who has worked with Bradley for years and was sitting next to him in the delivery truck when the manager called.

A is for Alphabet, B is for But-It’s-Still-Google