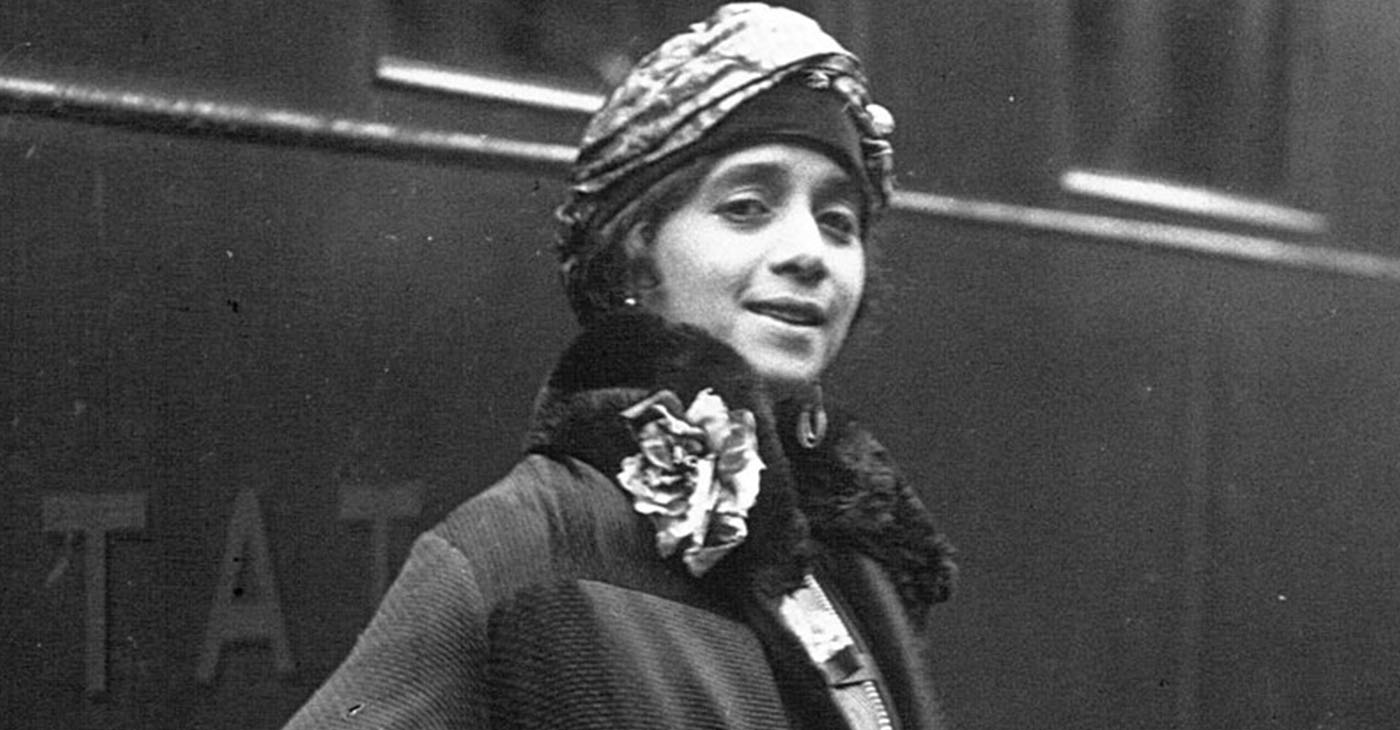 There’s little question that African Americans have been a significant part of Washington, DC’s civic life and identity since the city was first declared the new national capital in 1791.

According to Cultural Tourism DC, African Americans were 25 percent of the population in 1800, and most of them were enslaved.

While most were free by 1830, slavery was still in practice.

African Americans flocked to the District, where the nightlife became famous, and U Street was the thriving center for Black culture and social exchange.

And so was Madame Lillian Evanti.

Born Lillian Evans in D.C. in 1890, Evanti was the first African American to perform with a major European opera company.

A Howard University graduate, she made her professional debut in Nice, France, in 1924 and adopted the stage name Evanti.

According to whitehousehistory.org, Evanti returned periodically to the District and performed on Lafayette Square several times in the 1920s and 1930s.

At the Belasco Theater, a six-story building had a soaring facade, Evanti performed before a desegregated audience.

During one 1926 appearance, Marian Anderson joined Evanti for a performance before a football game between Howard and Lincoln universities.

Later, Evanti performed for President Franklin D. Roosevelt and First Lady Eleanor Roosevelt. “She made me feel right at home,” Evanti reportedly said after chatting with the First Lady.

“That was a time when colored people – as we were known – could feel good, could have some hope that the world wasn’t all bad,” Cleveland McFadden, a Northern Virginia-based art collector and “sometimes historian” noted.

“We hadn’t ‘made it’ by any means, but you could feel D.C. was more home than just about any place in the United States,” McFadden offered. “Singers and performers like Madame Evanti helped to take us different places in our minds and spirits. And, because she was from here, from the area, her impact was probably felt deeper than the superstars who visited and performed on Black Broadway.”

Whitehousehistory.org historians wrote that, on August 28, 1943, Evanti made her most acclaimed performance in the capital, portraying Violetta in the National Negro Opera Company’s La Traviata, which was staged on a barge floating in the Potomac River.

“Throughout the 1940s and 1950s, she traveled to Latin America as a good-will ambassador on cultural outreach journeys organized by the State Department and received decorations from the governments of the Dominican Republic, Haiti, Liberia, and Nigeria,” the historians wrote.

“Beginning in the mid-1930s, Evanti was an advocate for the establishment of a national cultural center in Washington for classical and contemporary music, drama and dance – legislation establishing such a center was approved in 1958.”

Evanti, a composer and a collector of works by African American artists, died in 1967 in Washington, DC.