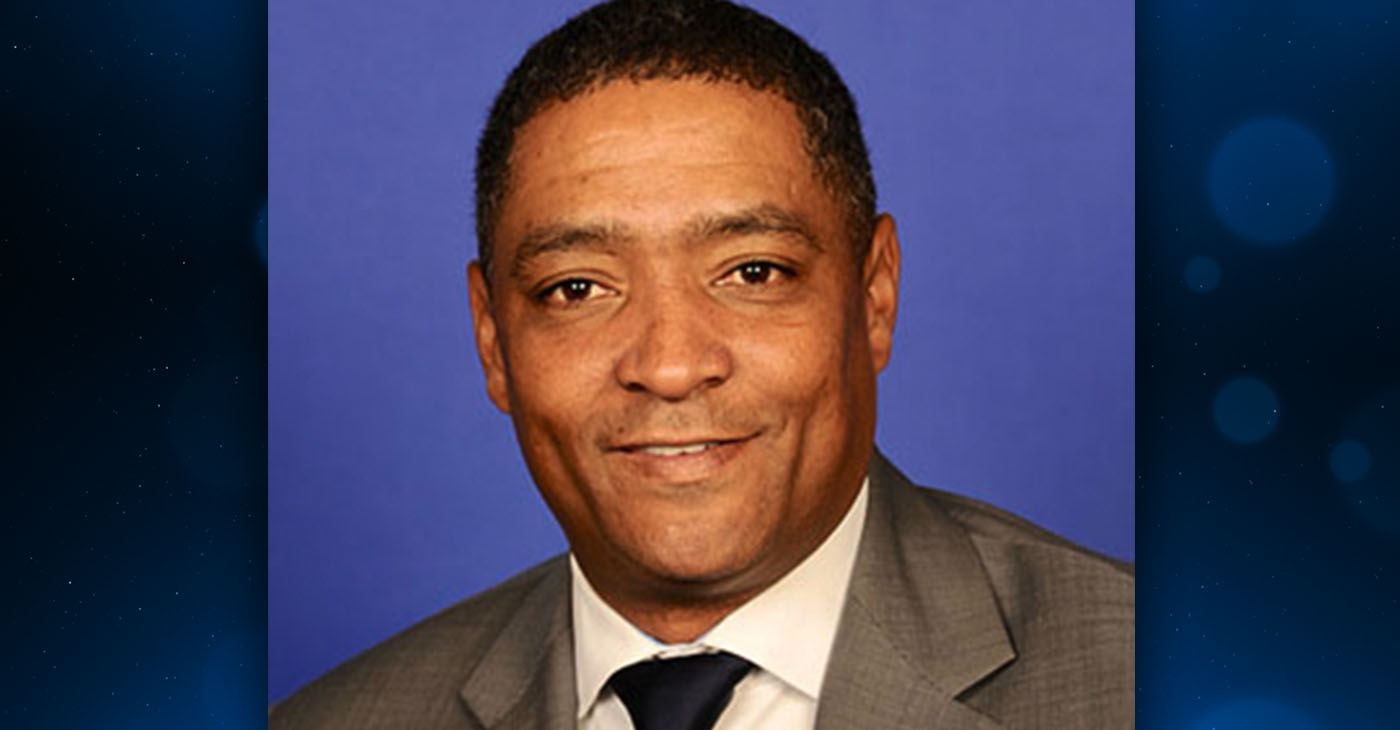 Rep. Cedric Richmond developed symptoms on Wednesday and took a rapid test which came back positive.

Rep. Cedric Richmond (D-La.), who as much as any other Democrat helped guide President-elect Joe Biden to victory in November, has tested positive for COVID-19.

“Richmond was not in close contact, as defined by the Centers for Disease Control and Prevention, with the President-elect,” Bedingfield stated.

Biden did undergo testing, and the results were negative.

Rep. Richmond, who formerly led the Congressional Black Caucus, is widely credited with delivering the African American vote for Biden.

He signed on early to the campaign the day Biden announced his run for the presidency, even as his congressional colleagues and peers wrangled with a large field of Democratic candidates to back.

The 47-year-old New Orleans native has embraced his role with Biden and has said he plans to offer the incoming president advice whenever it is warranted.

“This new role will allow me to offer advice to the president when he wants it — maybe sometimes when he doesn’t want it,” Richmond said in an earlier interview.

Atlanta Mayor Keisha Lance Bottoms, Stacey Abrams, and others also attended the event, but none have tested positive for the virus.

“Richmond’s interactions with the President-elect happened in open-air were masked and totaled less than 15 consecutive minutes, the CDC’s timeframe for close contact,” Bedingfield stated.

“He developed symptoms on Wednesday and took a rapid test which came back positive,” Bedingfield continued.

“As is our standard protocol after an initial positive test, he took a [second] test on Thursday, which also came back positive. We initiated contact tracing protocols immediately and have determined that he was in CDC-defined close contact with two individuals, neither of whom are Biden, Warnock, or Ossoff staff.

“Those individuals, two people who drove his car during the campaign trip, have been notified and are self-quarantining consistent with CDC guidelines.”