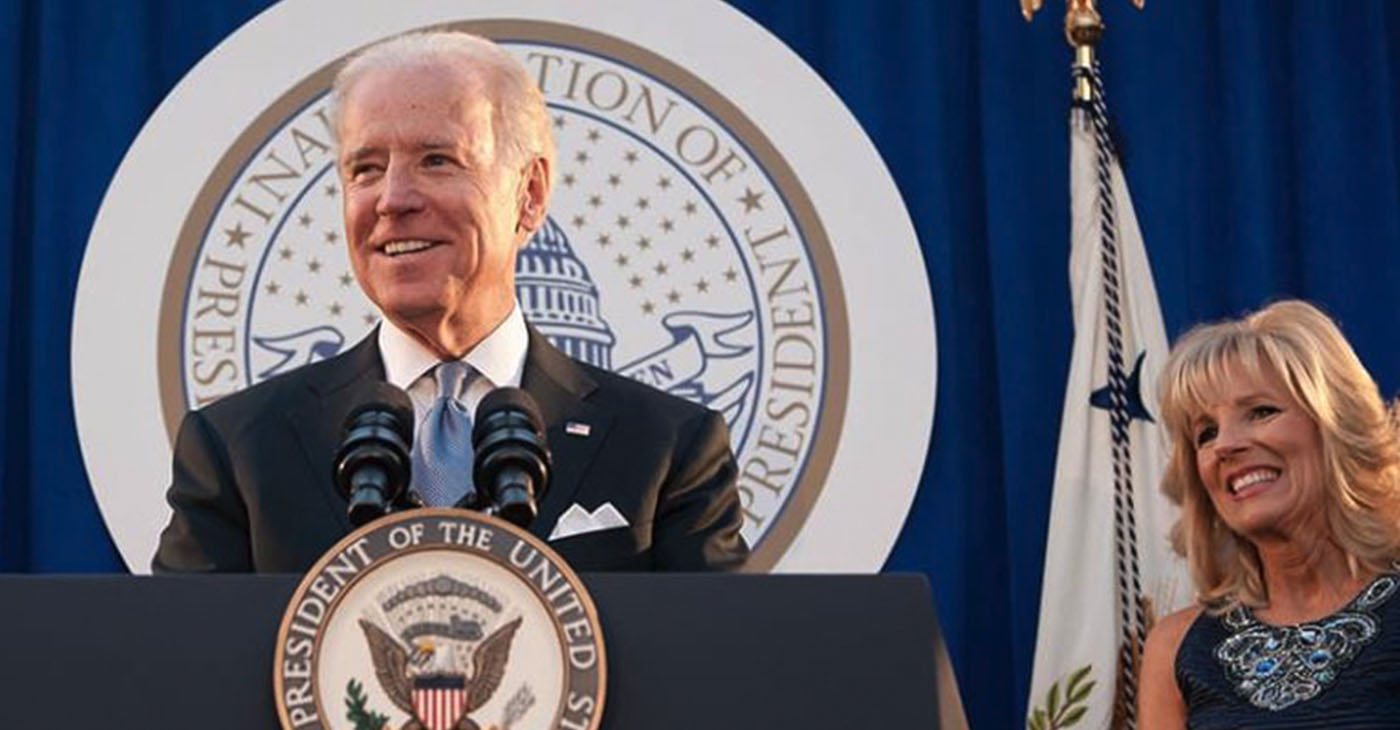 “Our work begins with getting COVID under control,” Biden told thousands of people in Wilmington, Delaware. On November 9, Biden will formally announce a task force to confront the COVID-19 crisis. (Photo: jobebiden.com)

In arguably the most direct assault on systemic racism by any American President since Abraham Lincoln signed the Emancipation Proclamation, President Joe Biden made a bold case for equity.

On Tuesday, Jan. 26, President Biden signed a series of executive orders – many of them striking right to the heart of American racism.

In doing so, the President made the case that righting centuries-old wrongs is not just about people of color.

The President stated that all Americans should fight against white supremacy, discrimination, and racism.

“For too long, we’ve allowed a narrow, cramped view of the promise of this nation to fester,” the President said.

“One of the reasons I’m so optimistic about this nation is that today’s generation of young Americans is the most progressive, thoughtful, and inclusive generation that America has ever seen. And they are pulling us toward justice in so many ways.”

The address quickly stood as the most presidential America has seen in more than four years.

“His speech today on racial equity, equality, and racial justice is a speech that will go down in history as a courageous stand by the president of the United States. By him saying that now is the time to end systemic racism in America is a profound statement. Hopefully, the majority of Americans will respond with positive action to move our nation forward to a more perfect union.”

In his address, President Biden outlined several actions and how he intended to begin the process of gaining back “the soul of our nation.”

The orders included addressing the history of discriminatory housing policies, directing the U.S. Department of Housing and Urban Development to correct this systemic problem.

The President ordered the Department of Justice not to renew contracts with private prisons.

He also said he would push Congress to enact the John Lewis Voting Rights Act.

“Unity and healing must begin with understanding and truth — not ignorance and lies,” Biden uttered.

“We need to restore and expand the Voting Rights Act named after [Congressman] John Lewis.”

Remaining on the theme, the President discussed the police killing of George Floyd, noting that it was a turning point in many Americans’ views on race and justice.

“It was the knee on the neck of justice,” President Biden observed. “And, it wouldn’t be forgotten.”

The President said the coronavirus pandemic has disproportionately impacted people of color.

He also called the insurrectionists who violently raided the U.S. Capitol on Jan. 6 “thugs” and “white supremacists.”

The attack was spurred by former President Donald Trump and his refusal to accept defeat at the hands of President Biden, whose description of the rioters deferred significantly with the former President who told the insurrectionists, “we love you.”

“I’ve rescinded the previous administration’s harmful ban on diversity and sensitivity training and abolished the offensive, counterfactual 1776 Commission. Unity and healing must begin with understanding and truth, not ignorance and lies,” the President remarked.

Throughout the presidential campaign season, President Biden pledged to do his part in the fight against systemic racism in America.

One of the Jan. 20 executive orders charged all federal agencies with reviewing equity in their programs and actions.

President Biden demanded that the Office of Management and Budget analyze whether federal dollars are distributed equitably in communities of color.

In his Jan. 26 orders, the President reinstated a policy from the Barack Obama administration that prohibited military equipment transfer to local police departments.

The President noted the disturbing trends he and the rest of the country reckoned with in the aftermath of the police killing of George Floyd, Breonna Taylor, and others.

Like Obama, President Biden has said he also would attempt to eliminate the government’s use of private prisons where unspeakable abuses of inmates – mostly those of color – reportedly occur almost daily.

“Our soul will be troubled as long as systematic racism is allowed to persist,” the President declared. “It’s corrosive, it’s destructive, and it’s costly. … We’re also less prosperous. We are less successful. We are less secure. We must change.”