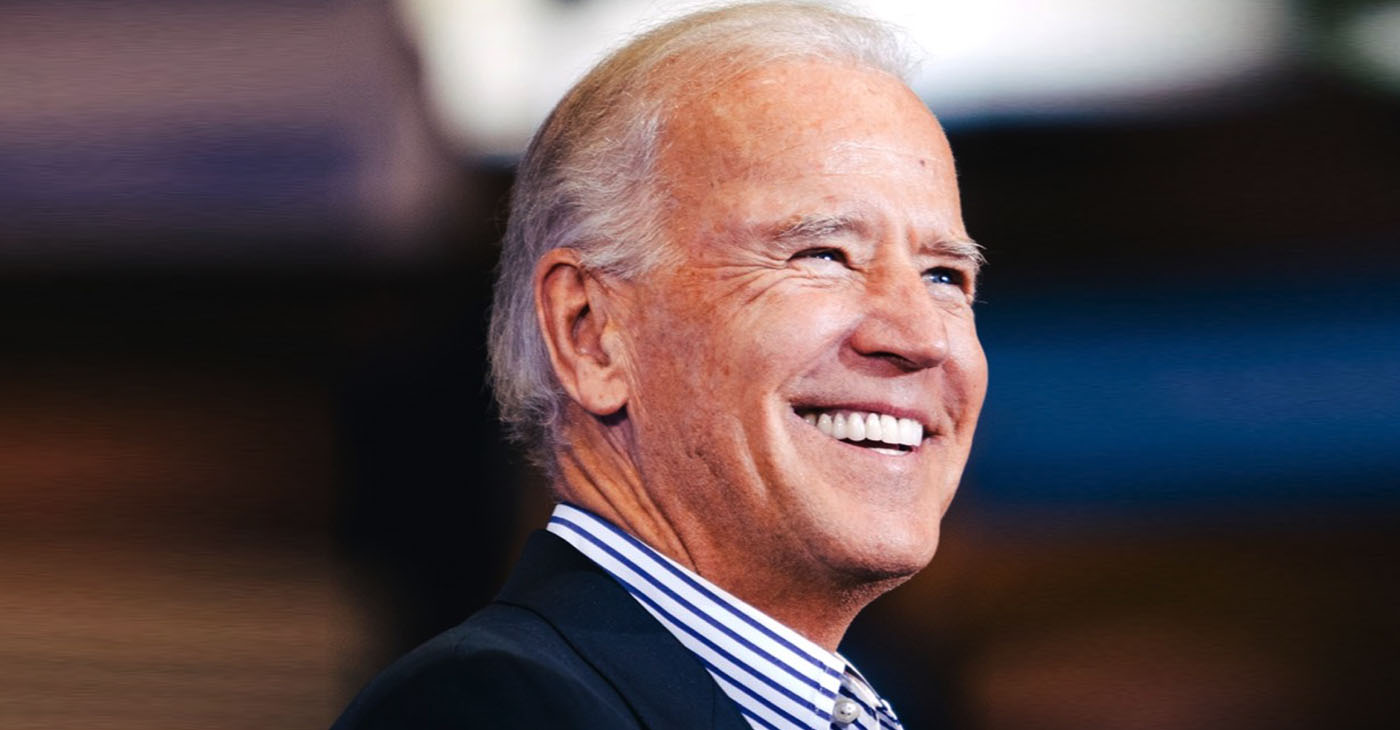 Tempering any enthusiasm of a Biden-Obama ticket, Biden added that, “I don’t think she has any desire to live near the White House again.” He concluded that it’s still too early to select a running mate.

Is a return to the White House by the Obama family in the cards?

On Tuesday, April 21, Biden said Obama tops his list of potential vice presidential candidates, and the country would be better served if she joined his ticket.

Neither Obama nor her husband, former President Barack Obama, have commented on Biden’s statements, which he first made on KDKA television in Pittsburgh.

Remarkably, the comments have not yet gained traction in the media, but a KDKA source pointed NNPA Newswire to the video clip that the station says has gained a lot of momentum in the Pittsburgh area.

“I’d take her in a heartbeat,” Biden said of Michelle Obama in the video viewed by NNPA Newswire. “She’s brilliant. She knows the way around. She is a wonderful woman. The Obamas are great friends,” he said.

Tempering any enthusiasm of a Biden-Obama ticket, Biden added that, “I don’t think she has any desire to live near the White House again.” He concluded that it’s still too early to select a running mate.

During the most recent debate in Washington, D.C., in early March, Biden pledged to select a woman as his running mate. That promise sparked a national discussion about who would best serve as vice president. Among the names bandied about in the media have been California Sen. Kamala Harris, former Georgia Rep. Stacey Abrams, and Massachusetts Sen. Elizabeth Warren.

“In terms of who to pick, we’re just beginning the process,” Biden told KDKA. “We’ll shortly name the committee to review this and begin to look through the backgrounds of the various potential nominees. And that’s just getting underway.”

“I think it’s really important now that we establish once and for all, we should have had a woman president already, in Hilary (Clinton), in my view,” Biden added. “There are a number of qualified women out there.”