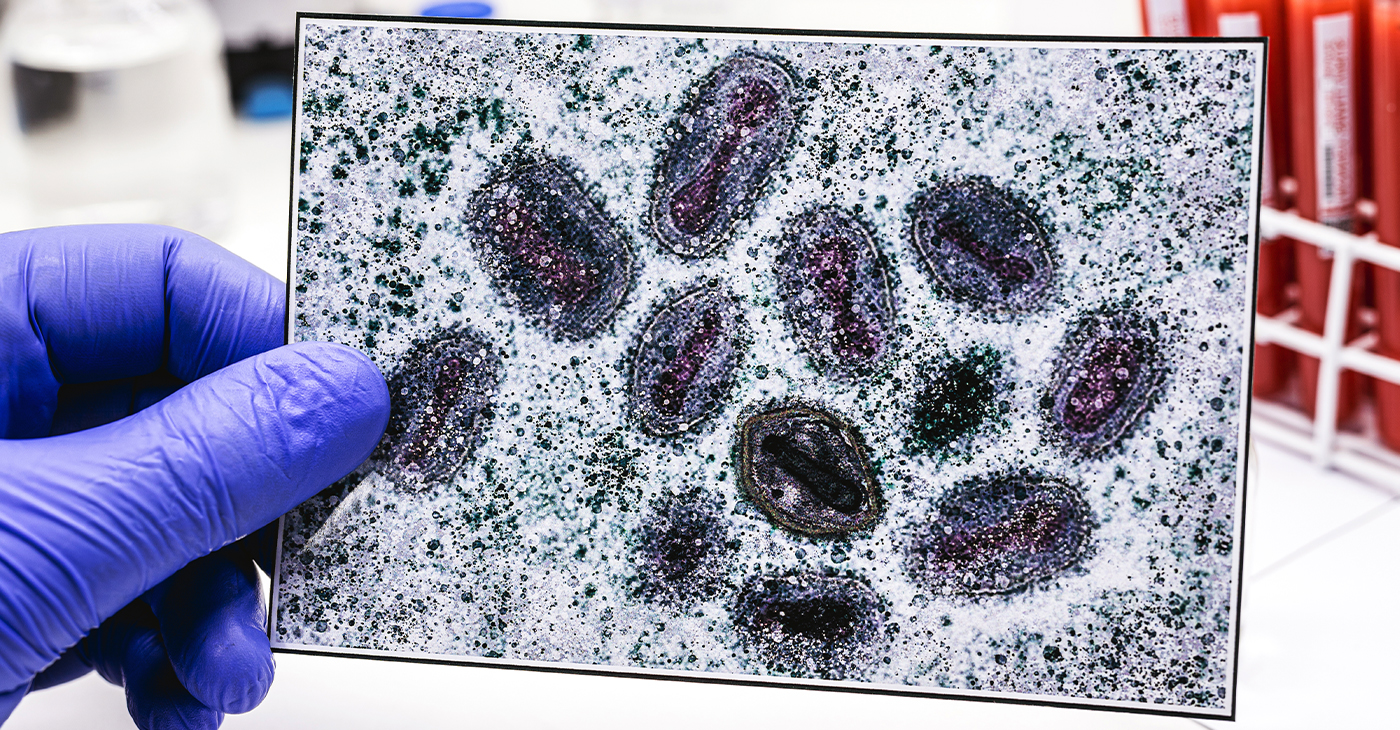 The World Health Organization has already declared monkeypox a global health emergency. New York, the epicenter of the outbreak, Illinois and California have all declared public health emergencies.

The Biden-Harris administration has declared monkeypox a public health emergency, a move they said would free emergency funding and improve the distribution of vaccines and treatments.

“We are prepared to take our response to the next level in addressing this virus, and we urge every American to take monkeypox seriously and to take responsibility to help us tackle this virus,” said Health and Human Services Secretary Xavier Becerra.

He said the action would further strengthen and accelerate the Biden-Harris Administration’s response in recognition of the continued rapid transmission of monkeypox in the U.S. and globally and to signal the seriousness and urgency with which the Administration is responding.

“Ending the monkeypox outbreak is a critical priority for the Biden-Harris Administration. We are taking our response to the next level by declaring a public health emergency,” Becerra stated.

“With today’s declaration, we can further strengthen and accelerate our response further.”

Fenton said Biden called on HHS to “explore every option on the table to combat the monkeypox outbreak and protect communities at risk.”

“We are applying lessons learned from the battles we’ve fought – from COVID response to wildfires to measles and will tackle this outbreak with the urgency this moment demands,” Felton asserted.

Reportedly, the U.S. has already purchased much of the global supply of Jynneos, which counts as the only monkeypox vaccine licensed nationwide.

However, much of it is frozen in bulk and requires a “fill and finish” process to put the vaccine into usable vials for shipping and administering.

According to the Centers for Disease Control and Prevention, known monkeypox infections have exceeded 6,600.

New York, the epicenter of the outbreak, Illinois and California have all declared public health emergencies.

“I commend Secretary Becerra for heeding my call to declare the monkeypox outbreak a public health emergency,” said New York Democratic Rep. Carolyn Maloney, chair of the House Committee on Oversight and Reform.

“This critical step will allow the Biden Administration to build on the progress it has already made to expand the availability of vaccines, testing, and treatment nationwide,” Maloney continued.

“As Chairwoman of the Committee on Oversight and Reform, I will continue to push the Administration to use every tool at its disposal to mitigate the threat monkeypox poses to our nation’s public health and ensure testing, vaccines, and treatment are available to those who need it.”