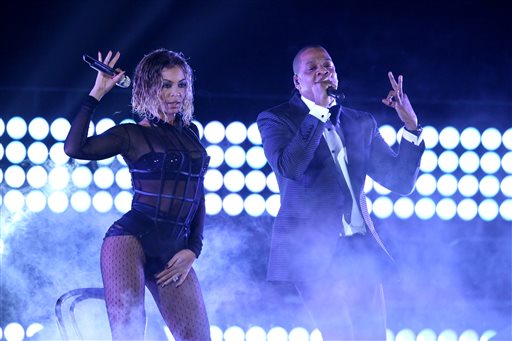 The superstar singer’s dad and former manager opened up about his daughter and son-in-law’s supposed marital woes on the “Roula and Ryan” Houston radio show on 104.1 KRBE earlier this week.

The 63-year-old mastermind behind successful girl group Destiny’s Child, for which Beyoncé was lead singer, hinted that controversies like the couple’s rumors of divorce help “to ignite that tour.”