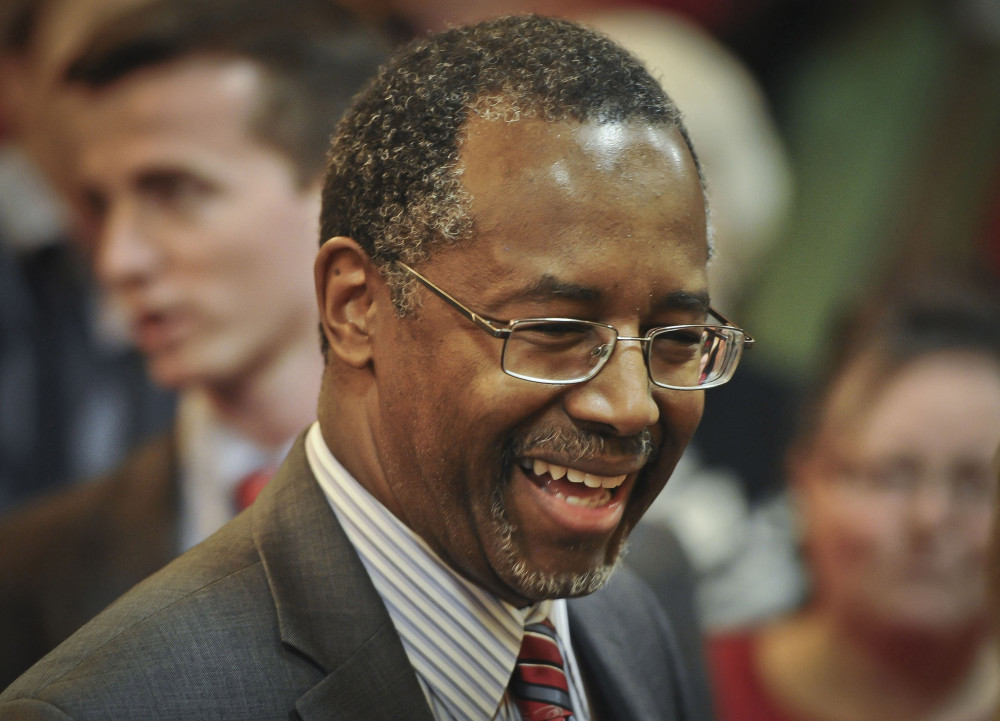 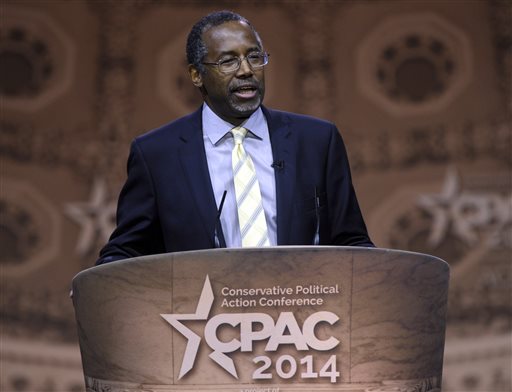 (Huffington Post) — Republican presidential candidate Ben Carson on Sunday expressed skepticism over the purpose of the Black Lives Matter movement and refused to acknowledge that he made a mistake when calling the movement “silly.”

“We need to talk about what the real issues are and not get caught up in silliness like this matters or that matters,” he said. “Of course all lives matter. I don’t want to get into it. It’s so silly.”

On Sunday, Carson denied that he called the movement itself “silly” and clarified that he thinks the distinction between “black lives matter” and “all lives matter” is “political correctness going amuck.”