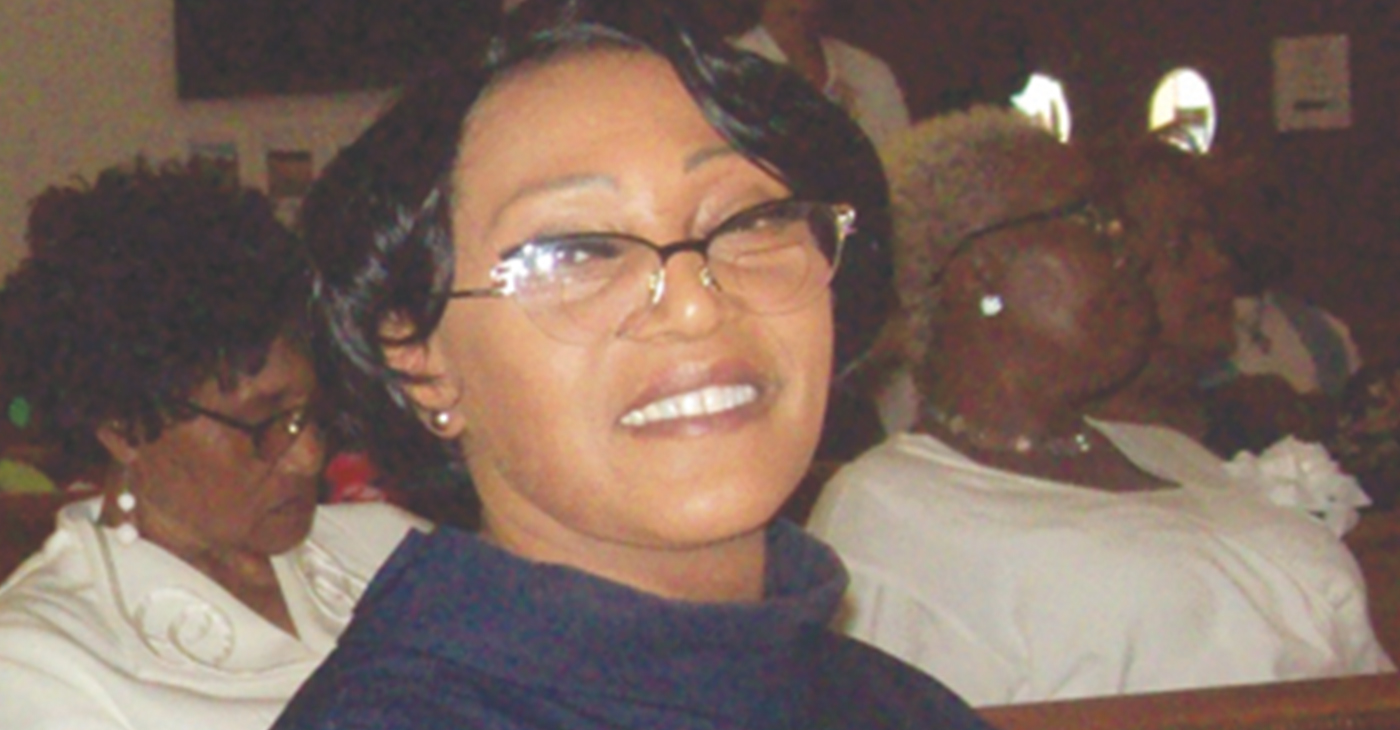 NEWBURGH – There are coincidences, and then there are callings. Dr. Dollyann Newkirk-Briggs believes the turn her recent pastoral path took is definitely the latter.

Recently “released by God” from her pastoral duties at the PHJC Modena, where her niece took over that position, Newkirk-Briggs, very soon after received a phone call from Byron E. Williams Sr., Pastor at Baptist Temple. The Church needed a new Pastor and they were interested in one person: Newkirk-Briggs.

“I thought I was retiring; however, I truly believe when God speaks, we need to follow his direction,” said Newkirk-Briggs, who was installed Saturday afternoon as the new Pastor of Baptist Temple Church. “It’s not what we think, but what God has planned for us; I’ve been running from the ministry for 44 years, and I finally surrendered five years ago.”

That surrender has not only landed Newkirk-Briggs the new position, but another esteemed honor: The first African-American female Pastor at one of the three major Baptist Churches in the City of Newburgh. The road to the position has been one paved with many devoted years of religious training and involvement with the churches. Holding a Masters Degree in Theology from the Newburgh Bible Institute and a Doctorate of Biblical Studies from Christ Theological Seminary, Newkirk-Briggs has been heavily involved in her church gospel choirs as well as the recipient of a host of awards from Bible institutes, seminary, college, and community organizations. In addition to her religious background, she enjoyed and is retired from a 35 year career as a Keyboard Specialist for several New York State Departments. Her selection for the position has brought unbridled excitement to many, including the Honorable Mayor of the City of Newburgh, Torrance Harvey, who presented her with a City of Newburgh Certificate at the Installation Service.

“This is a transformational day in Newburgh as well as Baptist Temple Church,” affirmed Harvey.

Dee Russell, the Administrative Assistant at Springfield Baptist resonated further what many are feeling about the historic installation of the new Pastor.

“We are delighted and thankful to God for giving us Pastor Dollyann Newkirk-Briggs, the first African-American female Pastor of a Baptist Church in the City of Newburgh,” said Russell.

“We are looking forward to great things here at the Church, community and abroad.

One thing is certain: Newkirk-Briggs will be doing everything in her power to make those amazing things transpire.

“I’m just so thankful God has trusted me with his Word and with his people,” said a humbled Newkirk-Briggs. “I’m determined to do what God wants me to do.”

This article originally appeared in the Hudson Valley Press.