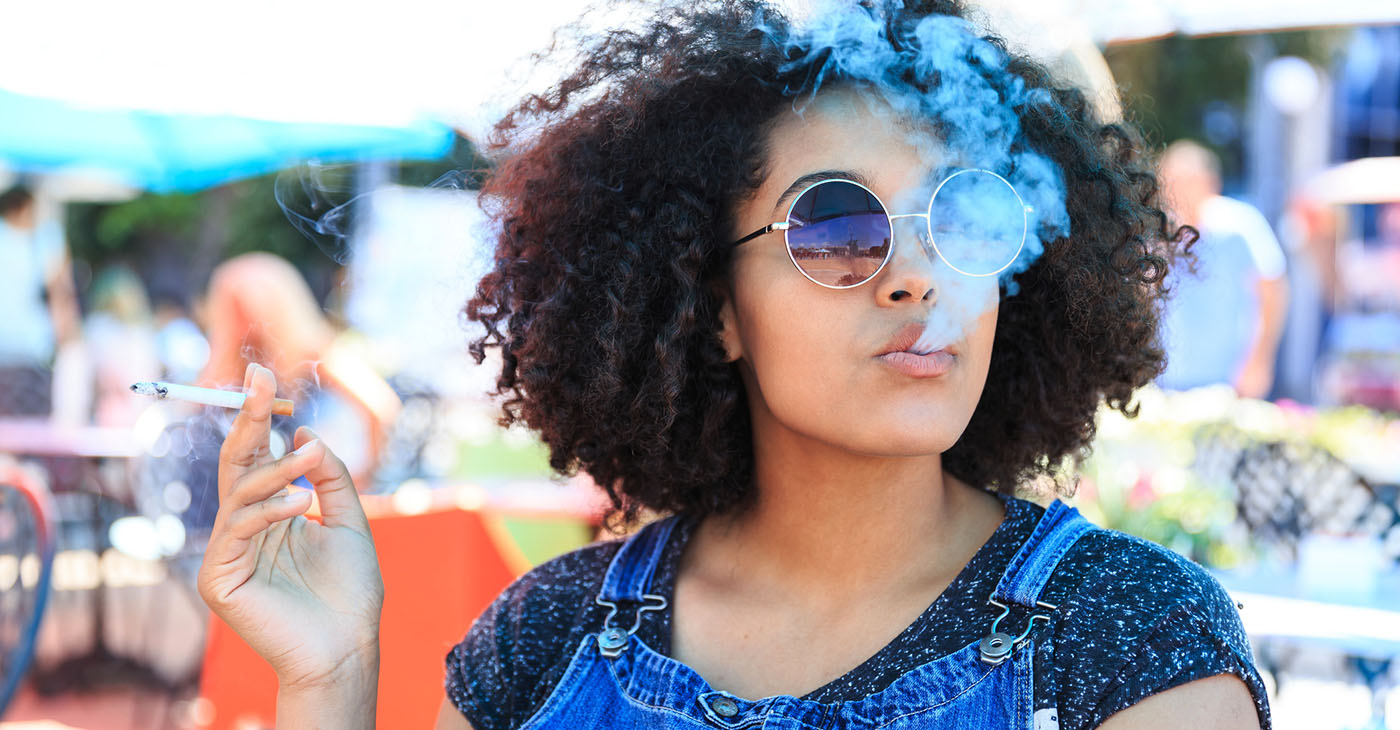 “We have to protect our people from some of these laws, some of these public policies that get passed that has unintended consequences,” remarked National Newspaper Publishers Association (NNPA) President and CEO Dr. Benjamin F. Chavis, Jr. (Photo: iStockphoto / NNPA)

The state House Economic Matters will hold a public hearing and accept comments on Wednesday, Feb. 10, regarding proposed legislation to ban the sale of flavored tobacco products and menthol cigarettes in Maryland.

A companion bill (SB 177) already has made it through the state Senate Finance Committee, which opponents say is troubling because the legislation likely would increase negative interaction between law enforcement and communities of color.

“I am really concerned about this banning of menthol cigarettes. It was originally for flavored tobacco products in the bill, but they have mixed in menthol, which includes the Newport brand that many in our community uses,” Bishop J.L. Carter, the president, and pastor of the Ark Church in Baltimore, said during a Baltimore Baptist Ministers conference call on Monday, Feb. 8, 2021.

It also included several members of the local clergy and community activists.

“Other places in Massachusetts, and San Francisco and Fresno (Calif.) have always experienced the repercussions such a ban would create,” stated Dixon, who, like Chavis, Franklin and others, noted the unintended consequences of a menthol ban.

“We have to protect our people from some of these laws, some of these public policies that get passed that has unintended consequences,” Chavis remarked.

“I’m concerned about our people who smoke, and disproportionately, our Black and Brown brothers and sisters smoke menthol cigarettes,” he continued.

“Why is it that the state legislature is trying to ban what we smoke, but they make an exception for cigars and other kinds of cigarettes that a lot of White folks smoke?

“Why target the cultural affinity of Black people? We have too many of our brothers and sisters in jail in Maryland, so we don’t need to pass any law that will give police more reason to interact negatively with our community.”

Dr. Chavis further questioned the benefits of such a ban and whether lawmakers would commission a racial impact study before instituting such a law.

He related how he and other law enforcement officers in Baltimore previously targeted individuals selling loose cigarettes at Lexington Market and Penn North.

“We would go make the arrests just to pressure them to tell us who has guns and other things,” Maj. Franklin recalled. “We would arrest them for minor things, and who knows what kind of damage we did, especially to our young brothers and sisters.

“Now, at a time when we are moving away from arresting so many people for marijuana because we are changing those policies and going in a different direction, now we will end up doing the same thing with menthol cigarettes.”

Maj. Franklin noted how Black and brown individuals might be stopped by police so that officers can ascertain what kind of cigarette they are smoking.

He further revealed how officers could quickly turn such a stop into a significant problem for specific individuals.

“The legislation proposed may say it’s not illegal to possess menthol cigarettes, but it’s illegal to sell them,” Maj. Franklin asserted.

“Policing is creative. So, when given the task of finding out who might be smuggling menthol cigarettes from Richmond, Virginia, which is not too far and where there is not a ban, we may not be able to arrest a person for possessing, but we can hem someone up for jaywalking and tell them that we need to find out who is bringing in the menthols,” he continued.

“We can get a person for disorderly conduct by saying they are speaking too loud. We know the disparities that exist with that. Young men and women have been stripped searched in the middle of the street in Baltimore, where there is now a consent decree. So, this is not good policy, and it will only cause more negative interaction between the police and young people in our community.”