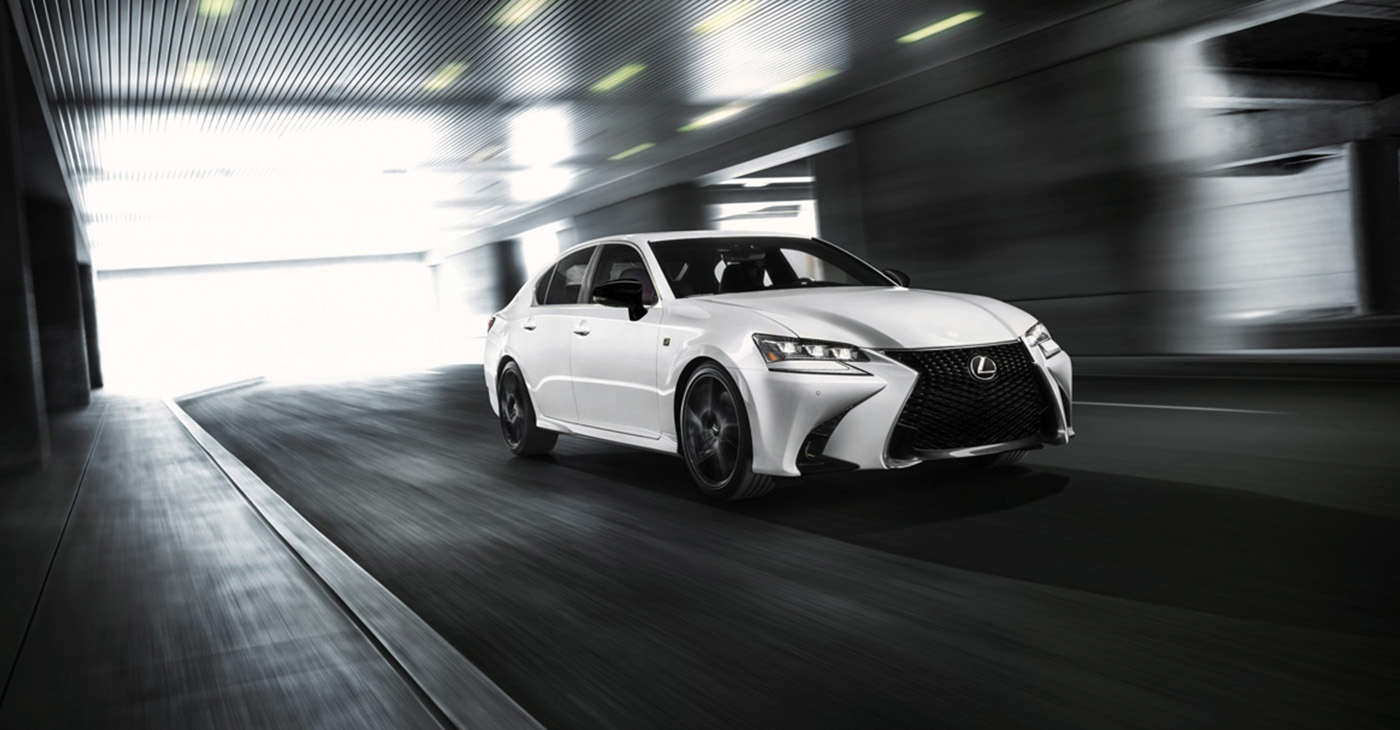 DETROIT – It is difficult reviewing a vehicle that will be discontinued. But that is what we face. Production of the 2020 Lexus GS 350 is scheduled to stop in August. But do not get it twisted, this is a great car. The problem is it could not stand the onslaught of sport utilities and crossovers, sales fell, and it was no longer profitable to make in Japan, ship here and then sit in dealer showrooms. It is as simple as that.

Still, there are and will be models at dealerships around the country. And if you do not mind being different, this car is well-worth a look and perhaps a purchase.

The F SPORT was track-tuned and had exclusive exterior and interior design features. Our test vehicle had premium triple beam LED headlights, a 17-speaker premium sound system and a one-touch power trunk. The analog clock located in the center of the dash was housed in a single ingot of aluminum, featured LED indicators and used GPS for adjusting the time.

The car was powered by a 3.5-liter V6 mated to an eight-speed transmission. The combination made 311 horsepower and 280 pound-feet of torque at 4,800 rpm. It had paddle shifters and five drive modes including snow.

The GS was smooth, subtle and its power was on display with just a push on the accelerator. Our test vehicle had what Lexus is branding active torque all-wheel drive. Since the pavement was dry, we really cannot say how well it worked. But we can tell you that it was rear wheel biased.

Lexus said the system featured an electronically controlled center differential which provided a normal 30-70 torque split, with the rear-wheel bias favoring handling agility. The system can split to as much as 50:50, depending on driving conditions, to help optimize traction.

We tried a couple of the drive modes sport and sport +. Power was delivered quicker, steering was a bit stiffer, so was the suspension. There was also eco and normal.

Inside the GS 350 F Sport had a huge odometer in front of the driver and a smaller gauge on the left for temperature and fuel. It was balanced by a 12.3-inch infotainment screen in the center of the dash, but it was set too far back to be a touch screen. It had a 16-way power driver’s seat that included seat extenders and side bladders. Of course, the front seats were heated and cooled.

Lexus has linked its heated and cooled seats with the automatic climate controls. If the interior of the car reaches the set temperature, the seats will tone down and shut off if need be. It is a feature that we have not seen anywhere else — yet.

Of course, there was perforated leather trim seats, a power tilt and telescoping heated steering wheel with automatic tilt away and 19-inch five-spoke alloy wheels.

Lexus has done a great job camouflaging the fact that the GS platform is aged. The car was last redesigned in 2012. In fact, it was the first Lexus to have the spindle grille. But the CD player gives away the age of the platform. Still it was and is a good car.

This GS 350 F Sport had automatic high beams, an automatic privacy screen on the rear window and aluminum trim that had been pressed into a diamond pattern.

The rear seats were comfortable. Although they were wide enough to house three adults, the tunnel would not allow it. The GS 350 F Sport is a four-passenger sedan. There was a moonroof and heads-up display.

The center console had two USB jacks, a 12V plug and an auxiliary jack.

The 350 F Sport had voice controls, satellite radio, a navigation system and Bluetooth. There was Apple CarPlay, Android Auto, and the Lexus Enform suite of apps. With the remote function of Enform, owners can remotely lock/unlock the doors; remote start/stop the engine and climate controls; remotely utilize the vehicle finder system, guest driver monitor and more. Navigation is accompanied by the Lexus Enform Destination.

For $60,615 as tested, the 2020 Lexus GS 350 F Sport was a bargain. And this summer, Lexus will offer 200 special editions of the GS featuring what it called visual enhancements to the exterior wheels, calipers, mirror caps, grille, and spoiler. The specials will be available in Caviar or Ultra White exterior colors and a black and red interior with carbon fiber ornamentation.

Since 1988, Frank Washington has covered the automotive industry. He has been honored by the Detroit Press Foundation and he has received the International Wheel Award and the Golden Wheel Award. Frank was also a part of a team of reporters that won a National Magazine Award.