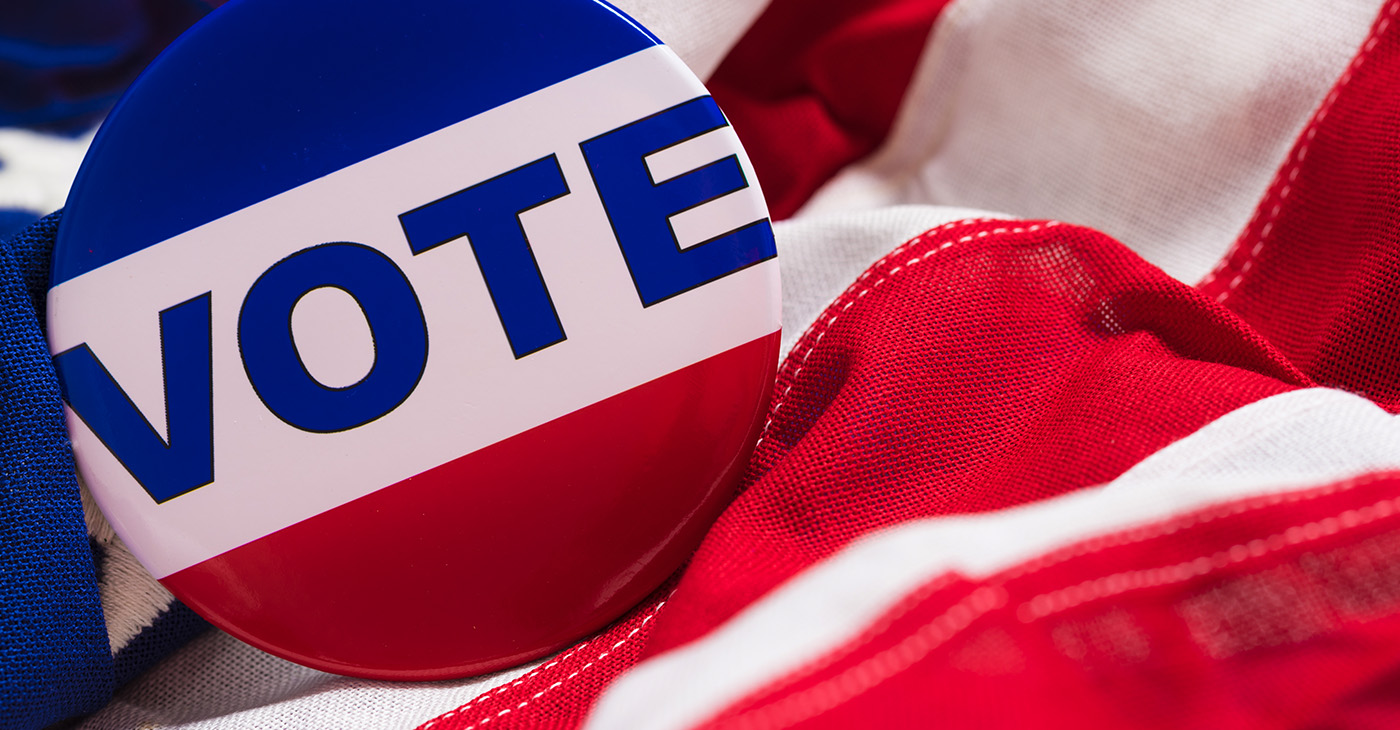 Congresswoman Marcia Fudge (D-OH), Chair of the Elections Subcommittee of the Committee on House Administration, will hold listening sessions to hear from citizens about their recent voter registration and voting experiences.

It is anticipated that any evidence of voter suppression or voter intimidation heard during the listening sessions will be used to support the revitalization of the Voting Rights Act.

One solution could be the increasing adoption of automatic voter registration (AVR), which over the past five years has led to a big boost in the voter rolls in states that have implemented the new system, according to a study by the Brennan Center for Justice at New York University Law School.

In the past five years, 15 states and the District of Columbia have adopted AVR. Three states — Connecticut, Utah, and New Mexico — have adopted something very close to automatic registration, according to the Brennan Center report.

The report is the first comprehensive analysis of the impact of AVR on voter registration rates.

These registration increases are found in big and small states, as well as states with different partisan makeups.

The gains are found across different versions of the reform.

For example, voters must be given the opportunity to opt out – among other things, to protect ineligible people from accidentally being registered.

Nearly all of the states with AVR give that option at the point of contact with government agencies; two ask for opt-outs later in the process.

The increase in registration rates is similarly high whichever version of the policy is adopted.

“Voter participation is important to a healthy democracy… automatic voter registration will result in greater participation which is a good thing for our country and community,” MacDonald said.

“By doing it automatically, it sends the message that you are a participant and part of society and, while it’s your right, there is also an expectation that you will participate,” she said.

Perez said registrations increased “irrespective of whether or not the state has a history of pro-voter reforms and when they don’t.”

“Automatic registration systems seem to have a greater impact in states where a smaller percentage of eligible voters are already registered,” Perez added.

In Black and White: Key Findings of American’s View on Race in 2019