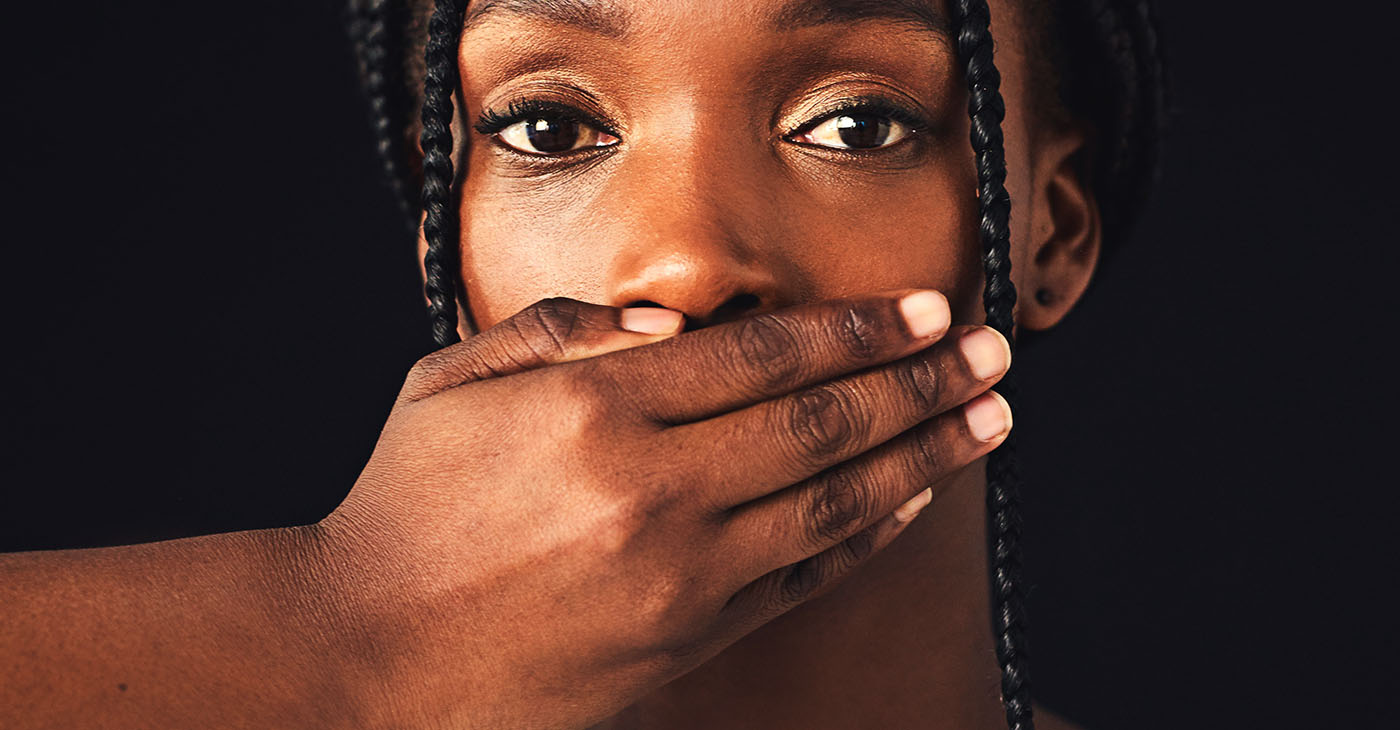 According to the National Crime Victimization Survey, Black women were twice as likely as White women to encounter an offender armed with a handgun even before the pandemic. (Photo: iStockphoto / NNPA)

According to statistics released by the FBI this month, more than four Black women and girls were murdered each day in the United States in 2020.

The uniformed crime reporting statistics revealed that those startling numbers were a sharp increase from 2019.

The FBI said it recorded at least 405 additional murders of Black women and girls, but reports have strongly suggested that the number represents an undercount.

Those reports don’t surprise or comfort victims’ families but only serve as another reminder about the lack of value attached to the lives of Black females.

A little more than one month before her 20th birthday, Zymia and 19-year-old Rashard Waldo were shot by an unknown assailant in the 3100 block of Waclark Place in Southeast Washington, D.C.

Since the murder, Zymia’s mother and siblings have tried to keep one foot in front of the other.

“Zymia had a lot of things that she had going on,” Claumisha Reed remarked.

“She started a small business selling hair products, and she really wanted to work in obstetrics and gynecology. We lost an angel. Her dreams were cut short.”

Zymia counts among the many victims of an increasingly murderous country, with reports noting that murders overall have climbed about 30 percent during the pandemic.

“Black women are at risk of police violence and systemic racism every day, all day and all night.” Marcela Howell, founder and president of In Our Own: National Black Women’s Reproductive Justice Agenda.

“We face the sting of racism at work, in school, on the streets, and in our own homes. We cannot escape it, nor deny racism it’s too-often deadly toll. We most certainly cannot count on the criminal justice system to value our lives or deliver justice for the Black lives taken by police.”

Rosa Page, the founder of the advocacy group Black Femicide U.S., told The Guardian news outlet that the increase in murders of Black women in 2020 did not surprise her.

In her work as a nurse, Page listened for years as Black women and girls described the history of abuse they had experienced or knowing someone else who was abused or murdered.

“Black women and girls have been indoctrinated to believe everyone matters but themselves,” Page told the outlet which first reported on the latest FBI statistics.

According to the National Crime Victimization Survey, Black women were twice as likely as White women to encounter an offender armed with a handgun even before the pandemic.

Further, the Centers for Disease Control and Prevention reported that homicides of Black women had continued to rise before 2020.

Parents, activists, and others said concrete early prevention and intervention plans are desperately needed. They argue that it’s past the time when Black women are honored with the same value as others.

“Zymia was the type of person you would love to be with,” her mother, Claumisha Reed, remarked. “Her friends loved her, and our family loved her.”

Before her death, Zymia had recently completed her sophomore year at Trinity Washington University in Northeast, D.C. Her aspirations included nursing and owning a business.

After graduating as a standout student at Dunbar High School, Zymia set her sights on specializing in obstetrics and gynecology.

Her love of her children and passion to help others served as a driving force behind her nursing desires.

She lit up a room,” Reid proclaimed.

“She was an outgoing person and was more motivated than most other people we knew. But, on top of that, she was so focused, and you couldn’t tell her to stop at something because she was going to accomplish whatever she had set her mind out to accomplish.”

“She inspired her friends, and they felt they could talk to her,” Reid noted. “Zymia would always listen attentively, and when she gave advice, it was the kind of advice that came from the heart, and she would tell it like it is and tell her friends it was up to them if they would heed the advice.”