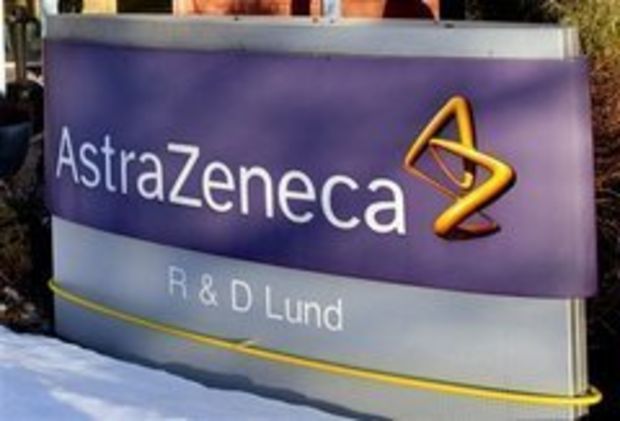 The move could jeopardize an agreed deal for AbbVie (ABBV.N) to buy Shire for $55 billion and deter Pfizer (PFE.N) from making another attempt to acquire AstraZeneca, after a $118 billion takeover attempt failed in May.

The slide in both companies shares wiped out around $8 billion in their combined market value, with AstraZeneca down 5.0 percent and Shire losing 6.1 percent by 1115 GMT (7.15 a.m. EDT). AbbVie lost 4.6 percent in pre-market U.S. dealings.

43% of Companies Had a Data Breach in the Past Year

Trouble Is Brewing in the World’s Biggest Gambling Hub