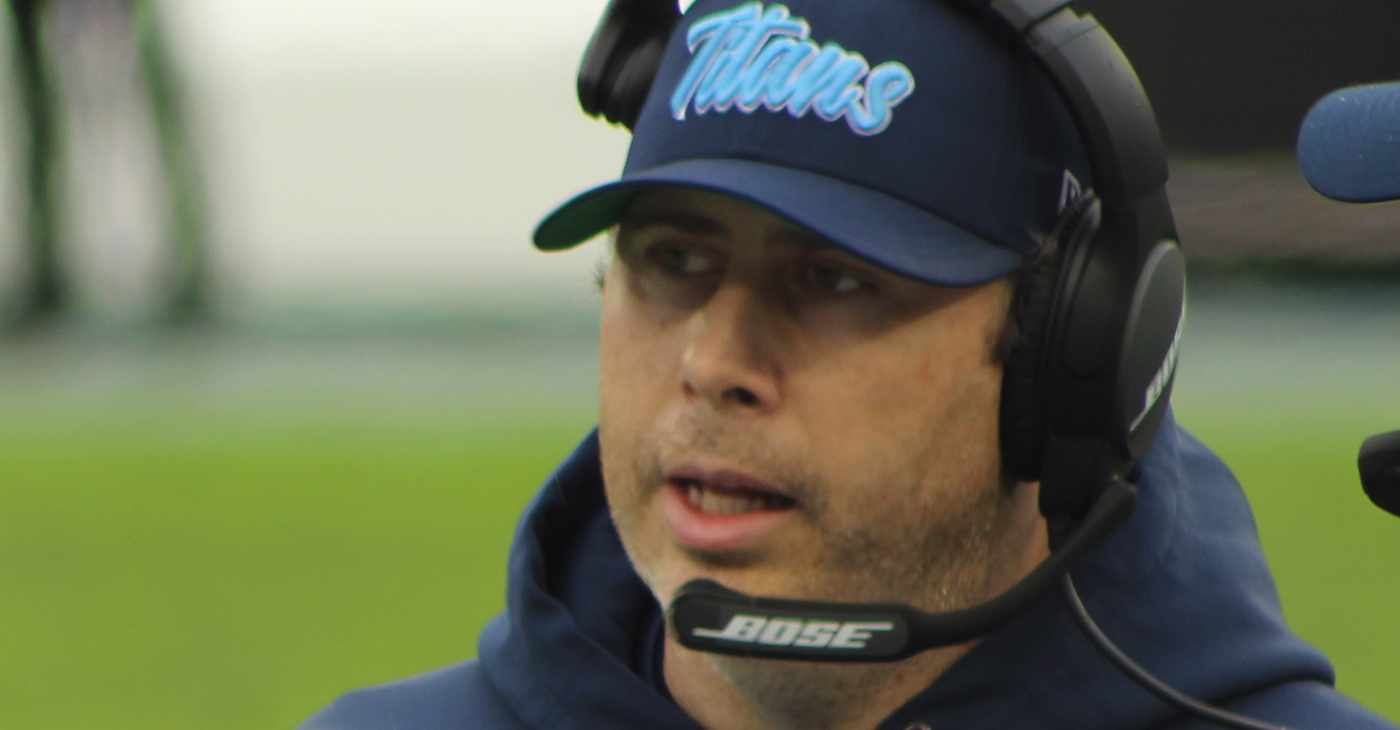 With only $14 million in the salary cap heading into 2022, Smith understands the assignment and will continue to build this team through the draft and with bargain-basement free agent signings. (Photo: Wikimedia Commons)

With two games remaining in the season, the Atlanta Falcons sit at 7-8 with scant playoff hopes. The fact the Falcons have won seven games this year is a miracle. Yes, the best wins in the Falcons’ victory column are against Miami and New Orleans, two teams with seven wins each. However, half of the battle in becoming a great NFL team is winning the games you’re supposed to win by beating the teams you’re supposed to beat. The most adverse example would be the Los Angeles Chargers. Sunday afternoon, they ended up losing to a Houston Texans team that has twenty-three players currently on the Reserve/COVID-19 list.

However, the talent level on the Falcons is no different than the five other teams they’ve beaten. The difference between Atlanta and the New York teams, Detroit, Jacksonville, and Carolina is the quality of coaching.

“That has been our ethos. Find a way to win,”Arthur Smith said in his postgame press conference. “You can fact check me here, but I believe we’re 7-2 in one-score games. We’re trying to create a culture of winning, of playing as a team and playing smart, situational football.”

That quote is part of the foundation of winning football. The next step is acquiring talent that will allow the Falcons to play great complimentary football. What does that phrase mean? It means, the defense can get the ball back to the offense by producing three-and-outs on a consistent basis and forcing turnovers. The Falcons are tied for 24th in turnover differential, which is a byproduct of a defense that has one legit defensive lineman (Grady Jarrett), one consistent linebacker (Foye Oluokun), one steady cornerback that is en route to becoming great (AJ Terrell) and not much else.

Arthur Smith has taken an offense that didn’t have its best receiver (Calvin Ridley), doesn’t have a consistent offensive line, shaped it around a gadget player (Cordarrelle Patterson) player that has broken Jeremy Shockey’s record for most receiving yards by a rookie tight end in the modern era (Kyle Pitts) and turned it into a respectable unit.

Of course, this roster needs upgrades. Of course, the majority of Falcons fans that reside in the Metro Atlanta area do not like Matt Ryan for whatever reasons they can’t seem to intelligibly and legibly comprehend. Of course, you may feel the Falcons should tank for draft picks. But the one thing this team has not done [since Thomas Dimitroff arrived in 2008] is develop players and get the most out of a roster. Arthur Smith is doing that right now.

With only $14 million in the salary cap heading into 2022, Smith understands the assignment and will continue to build this team through the draft and with bargain-basement free agent signings.

Patience is a virtue. However, with Arthur Smith, you’re seeing that patience pay off.

The post Column: Arthur Smith is the right man for Falcons’ rebuilding job appeared first on The Atlanta Voice.

Analysis: The Best Thing Donald Trump Has Done in Years