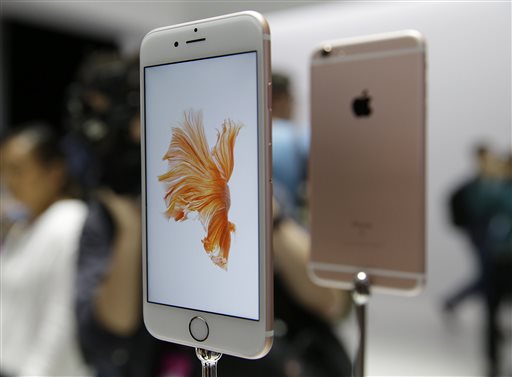 (USA Today) – Apple says it sold more than 13 million iPhone 6S and 6S Plus smartphones during their first weekend of availability, setting a company record.

The sales top last year’s record weekend, during which Apple sold more than 10 million iPhone 6 and 6 Plus smartphones. In a statement released Monday, Apple says the devices will launch in 40 more countries by October 9.

“Sales for iPhone 6S and iPhone 6S Plus have been phenomenal, blowing past any previous first weekend sales results in Apple’s history,” Apple CEO Tim Cook in a statement.