Another Viewpoint: When Tiger Wins, Everyone Wins
Advertisement 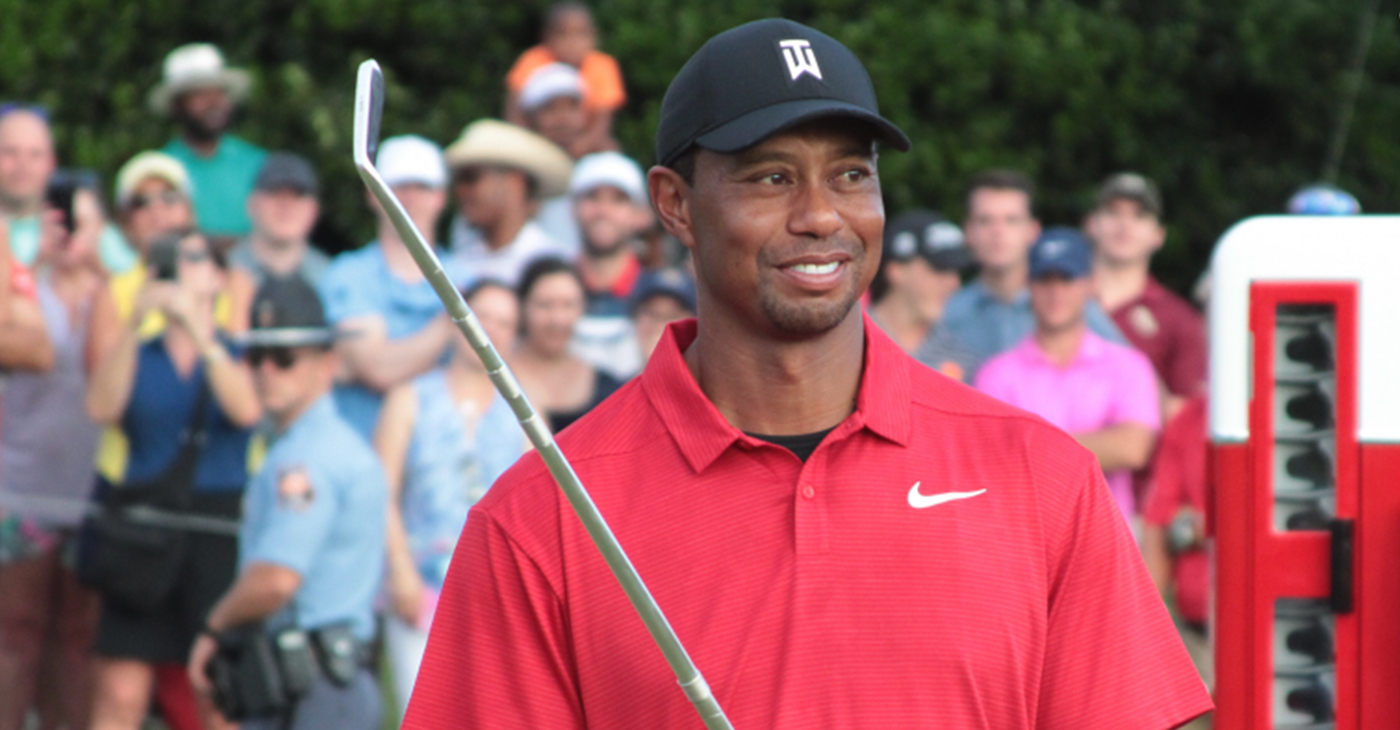 By Tim Lacy, Special to the AFRO

When Tiger Woods won his first tournament in five years last weekend, it was the fire that lit the fuse for the explosion that was yet to come. Weekend sports have become a ritual for my wife, Mrs. “L” and the knuckleheads, and their passion spills out all over the house.

Maddie has turned 15, and she has opinions locked in stone. They call me Grump, but Maddie runs a close second when things don’t go her way. Jordan is a Redskins, Ravens and Seahawks fan—as far as the NFL—so she fits right in. John can give you names and stats of every football player and basketball player dating back to the days when Moses played for the Heavenly Ballers. He is a fan, but also does double duty as the resident statistician.  Jordan’s passion is visible when she cautions the others to keep down the noise.  The honcho of this group is Mrs. “L”, who has been a Redskins fan since she discovered that the funny looking ball served a purpose after all.

This group has relegated the master bedroom as the clubhouse, and this is where the mayhem takes place. I have been smart enough to stake a claim on the family room where my recliner resides.  There I can relax and watch anything from “I Love Lucy” reruns to the 100th episode of “Star Wars.”  My clicker is my friend and I put it to good use.

It isn’t difficult to determine when it is a good time to click back to the game to watch a replay of the home boys doing something good. The signal for that is the uproar coming from the second floor.  There is this sudden yelping and stomping, serving as a reminder of how the occupants of Pearl Harbor must have felt back in December of ’41.

Meanwhile there is this constant parade from the second floor to the kitchen. During these occasions we dispense enough ice cream, popcorn, soda, Doritos, nachos and candy to make any vendor enough to pay his rent and car note.

At any rate, the Redskins are winning and Ravens are winning (I still ain’t convinced that RGIII has got the “Right Stuff”).  The Seahawks have been a little shaky but Russell Wilson stood tall and brought home the victory.  Rumor has it that Seahawks ownership is a little disenchanted with the team’s overall performance, and with this disgruntled attitude you have just stumbled on my pet peeve.  Instead of stuffing the money in your pockets, pay your talent.  When you trade or release your big guns you wind up going to war with slingshots.  You may buy into the David and Goliath story, but this ain’t the Bible and the Philistines don’t play in the NFL.

Ms “L” has another favorite team.  Being a dyed-in-the-wool Redskins fan, she inherited the hate that comes with rivalry.  Whenever the Dallas Cowboys were mentioned, she developed this bad taste in her mouth.  However, with a lineup change came an attitude change. She has adopted Dak and Zeke, and when the Cowboys suffered a smack down I had sense enough not to mention it. What the heck, why ruin a good thing?

I was smiling all week.

COMMENTARY: The deafening drumbeat of the unfree

COMMENTARY: The significance of “Sorry to Bother You”