Analysis: Republicans in a Risky Fight With Obama
Advertisement 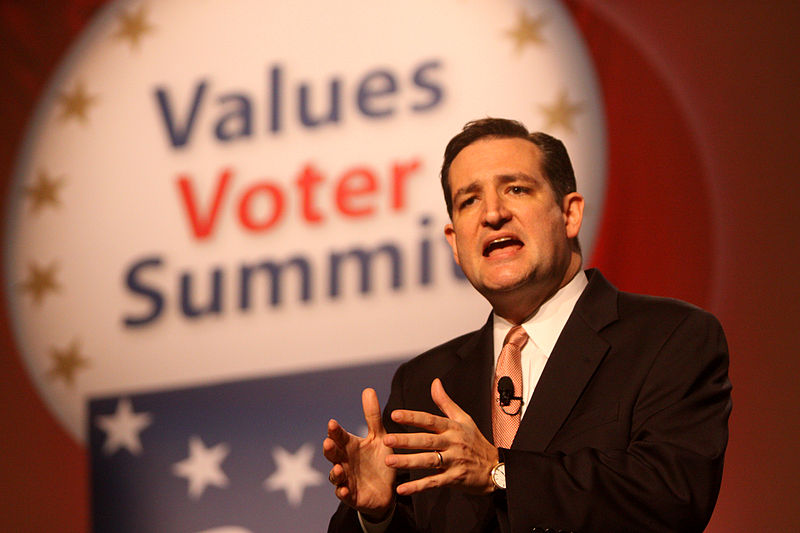 Under relentless pressure from their right wing, Republicans are in the midst of a risky fight with President Barack Obama they know they will lose, little more than a year before an election that history says they should win.

To minimize the damage, the party must redefine victory as something less than a full defunding of Obama’s 3-year-old health care law, yet convince the most conservative GOP supporters that Republican lawmakers succumbed after a principled fight. All without triggering a government shutdown or a default by the Treasury, or otherwise offending independents whose ballots will settle the 2014 elections.

Already, party leaders are making that effort. “I just don’t happen to think filibustering a bill that defunds Obamacare is the best route to defunding Obamacare,” Sen. Mitch McConnell said archly Tuesday. “All it does is shut down the government and keep Obamacare funded.”

That was one day after rejecting the path outlined by the party’s rebel-in-chief, Texas Sen. Ted Cruz — who staged a speaking marathon on the Senate floor Tuesday and Wednesday in which he said politicians in both parties routinely ignore the voters’ wishes.