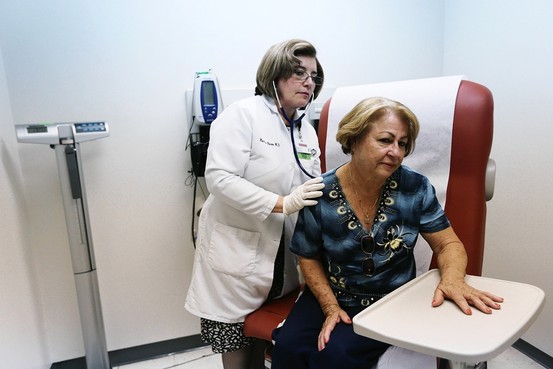 Americans are living longer than they did two decades ago, but they are losing ground on key measures of health to people in other developed nations, a new study shows. 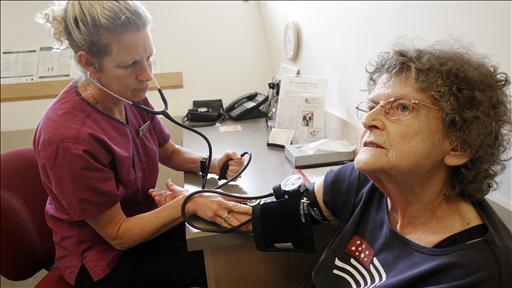 Americans are living longer than they did two decades ago, a new study shows, but they are losing ground in key measures of health status to counterparts in other developed nations around the globe. Ron Winslow has a look at the study on Lunch Break. Photo: AP.

The findings, from the most comprehensive analysis of the health of the U.S. population in more than 15 years, show progress in reducing death rates, adjusted for age, across a variety of diseases. But death rates from illnesses associated with obesity, such as diabetes and kidney disease, as well as neurological conditions like Alzheimer’s disease, are on the rise.

Meanwhile, the number of years of living with chronic disability, an indicator of quality of life, rose for the average American in the past 20 years, partly reflecting increased longevity.

Measuring the Health of Americans

See how life expectancy and obesity vary for men and women by state. 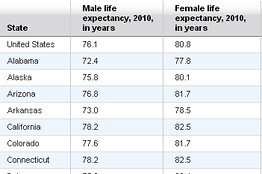 Despite gains in longevity, Americans are living the extra years “not necessarily in good health,” said the researchers, led by Christopher Murray, director of the Institute for Health Metrics and Evaluation at the University of Washington in Seattle.