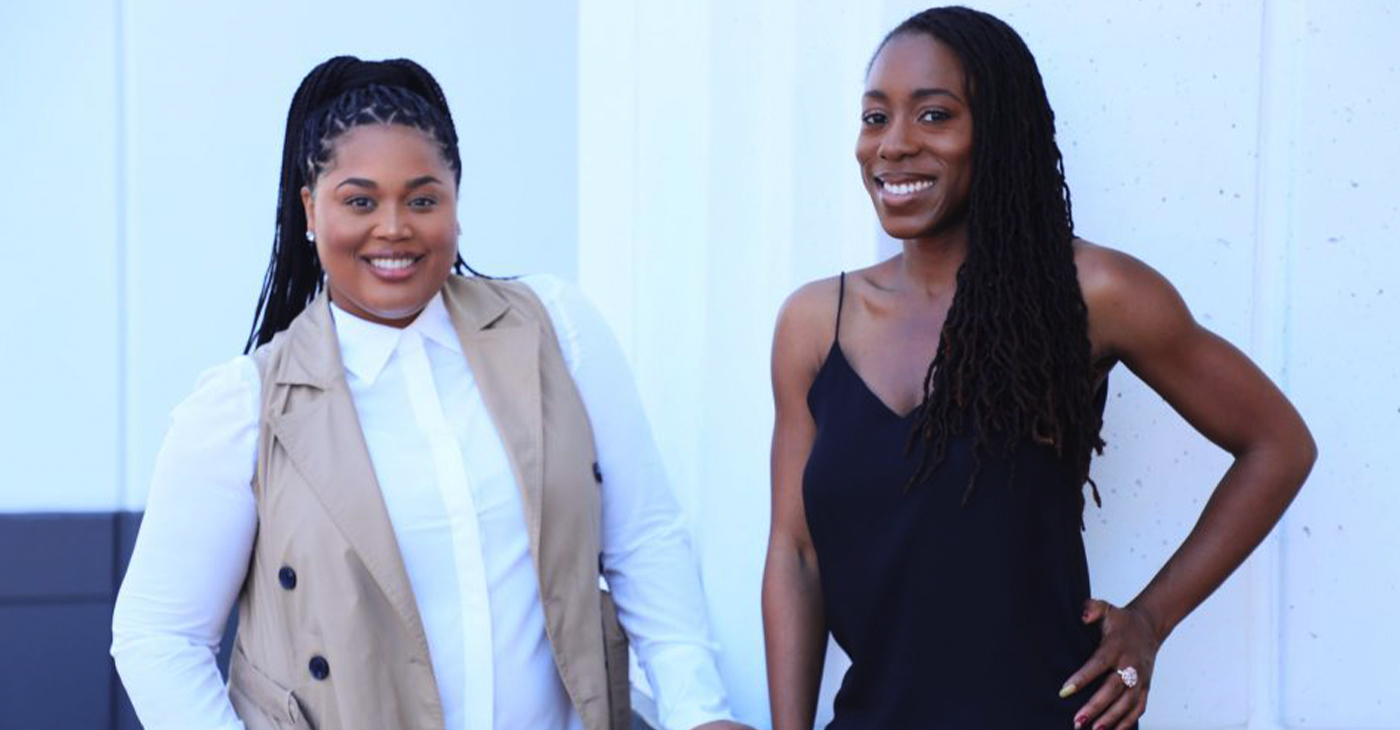 By Malik Brown | Rolling Out

Deshawn Plair and Sade Oyinade are two dynamic African American female writers and producers based in Los Angeles. The two co-own Flower Ave. Films, where they create compelling original stories with broad appeal to reflect their diverse backgrounds. Plair and Oyinade serve as executive producers, showrunners, and writers of the ALLBLK comedy series “For the Love of Jason.”

What is the role of a showrunner?

Sade Oyinade: In a sense, [we] kind of are the people responsible for running the show and overseeing everything. That can vary because when you have multiple showrunners, you can all take on different responsibilities. It’s usually kind of overseeing the whole project from the casting and crew, and kind of day-to-day, [to] dealing with whatever issues come up, and just kind of overseeing it. We also make sure that as we’re writing and as we’re shooting, that the story is staying in line with the arcs that we already set out for the characters.

Deshawn Plair: We make sure things are right as far as budgeting, staffing, and making sure that all the elements get delivered at the end to post to the network. There are so many factors from pre-production to post-production, and you stay on until the show is delivered. We also make sure that the integrity of the script is maintained throughout production.

How does it feel to know that you two are breaking the stereotype that women of color can’t get along in the workplace?

DP: It’s important to break down those stereotypes that Black women can’t get along. It all boils down to trust. There would be times when we’re writing, and I’ll just be like, “Sade, I’m going to trust you” and the same thing with her. This season I had to direct, so I had to wear multiple hats. I had to step on the set as a director, so during those times, I had to trust that Sade had my back, held it down, gave notes, and did those different things that we normally would have done together. We need to make sure that we show that women can get along, that women can work together, and that women want to work together. Some people prefer to work as a team. This industry is tough. So, going at it alone — nobody wants to do that.

What do you like about being on the set?

SO: Even though I know it’s strange that people will look at it like I’m on [the] set for long hours, I still enjoy it. I’m not a morning person, but something about it is just invigorating. I may not want to get up at like 5 o’clock [in the morning], but it’s something about once you get there and you’re seeing everybody arriving or people who are already there on [the] set, that feels good. I remember the first time I was on a set, I felt like I was at home and I was where I belonged.

The post ALLBLK showrunners Deshawn Plair and Sade Oyinade are thriving in their roles appeared first on Rolling Out.