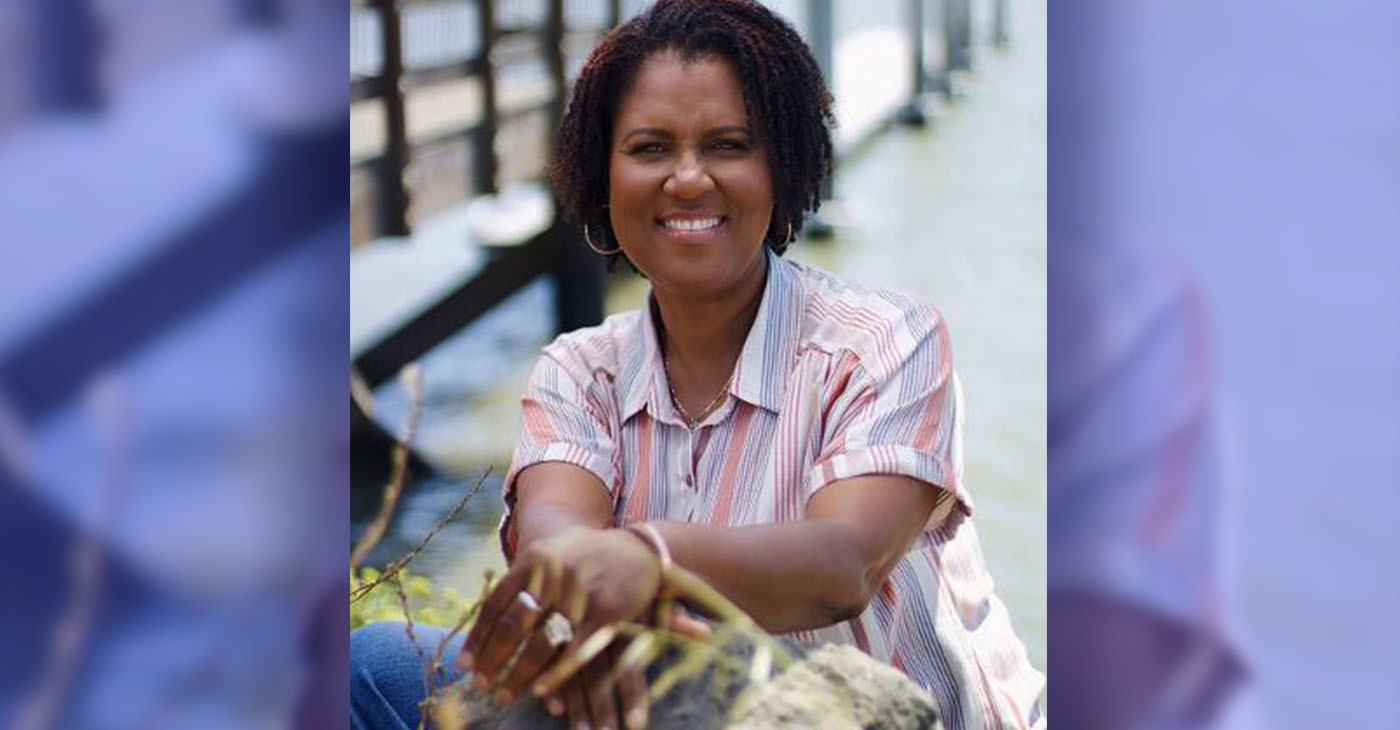 The Grand Jury found that:

The Grand Jury report has given hope to probate reform advocates, who have been protesting these deficiencies for years with little or no success.

Spectrum Institute has been calling for Probate Court reform for eight years, especially in regard to beneficiaries with disabilities.

Coleman suggested that the board should look to Nevada for solutions. “It should adopt a new system for providing legal defense services to seniors and people with disabilities who are targeted by these proceedings,” he said.

Recommendations from the Grand Jury are that the Alameda County Defender’s office transfer the responsibility of conservatorship to a separate agency with a contract specifying standards be met in order to receive funding from the County.

The Grand Jury is also advocating for a “Zealous Advocate,” a legal representative who assures that the desires of the conservatee are addressed.

Conserved involuntarily, Katherine Carter had to be ‘kidnapped’ from a long-term care facility by her daughter, Venus Gist, a ‘Shout Out Justice’ advocate.

Carter had been neglected to the degree that the facility had arranged hospice care. Risking arrest and prosecution, Gist “illegally” removed her mother from the facility. Katherine Carter lived an additional four years after being given 3 to 6 months to live.

“As both an advocate and a victim of the probate court, I think it’s exceptional that the Grand Jury of Alameda County has finally filed a report addressing the issues of conservatorship within the Public Guardian’s Office,” Gist said. “Abusive conservatorships are occurring nationwide and seldom are public servants such as judges, attorneys, conservators, fiduciaries, etc. held accountable and convicted of criminal acts committed towards their clients.…. it’s rarely talked about, and families and caregivers are mostly blamed.”

Alameda County needs a radical transformation in the way legal defense services are provided., Gist said. “As things now stand, these services almost always result in a conservatorship being granted. There are no trials. No appeals. Less restrictive alternatives are not seriously explored,” she went on.

She agrees with Coleman that the board should hire an outside firm to audit the public defender and “look seriously at adopting the Nevada model for legal defense services in Alameda County.”

To prevent abuses such as the Carter family encountered, the Grand Jury recommends that a neutral third-party entity be selected to conduct annual reviews of conservatorships to assess attorney compliance and determine compliance with probate rules.

Although encouraged by the Grand Jury report, Gist feels it did not go far enough and wishes they had interviewed citizens who have been violated. Gist says, “If they are investigating, conduct it thoroughly, it requires the whole truth.”