Alabama to receive $940 million incentive payments, over two years, if the state expands Medicaid under the American Rescue Plan
Advertisement 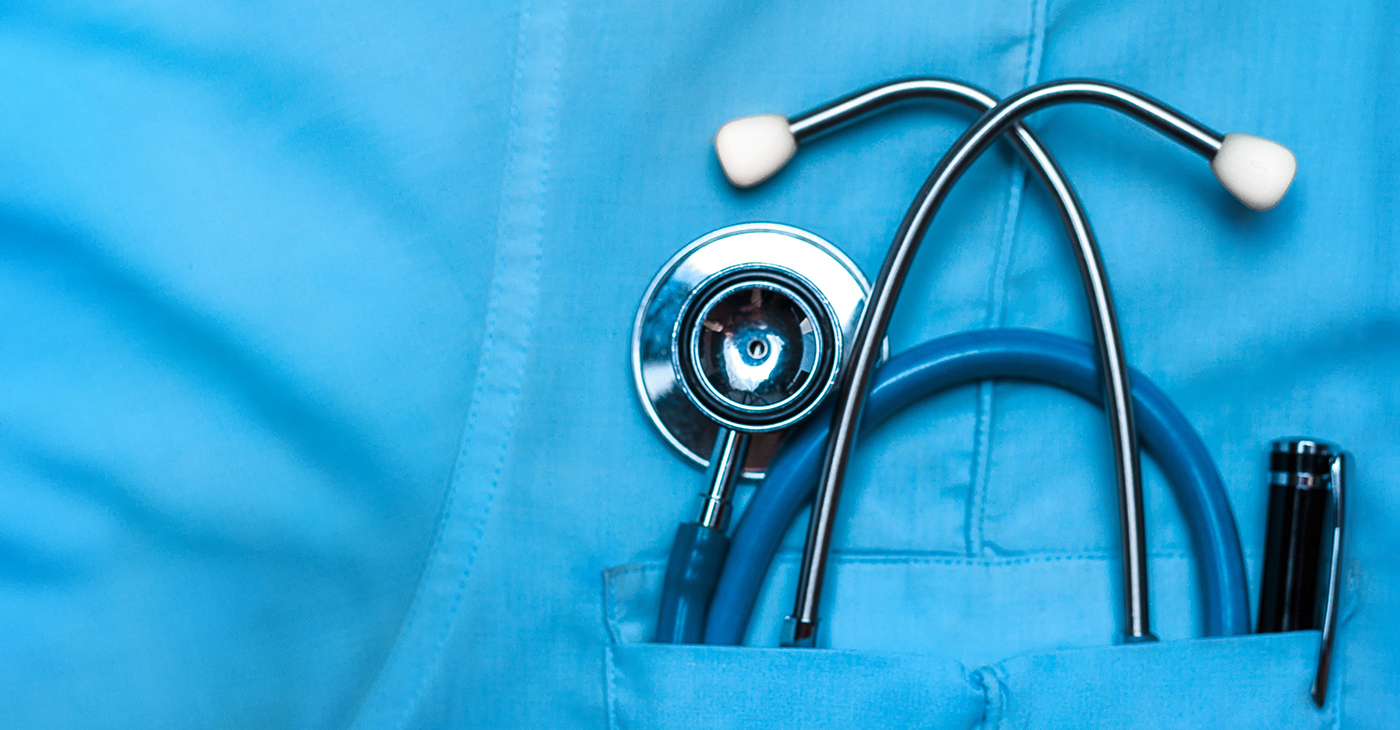 The State of Alabama would receive 90% reimbursement for all people covered by Medicaid expansion.

The State of Alabama is eligible to receive $940 million in incentive payments, over two years, if it expands Medicaid to serve people making up to 138% of poverty wages, under provisions of the $1.9 Trillion American Rescue Plan, passed by Congress and signed by President Biden on March 11.

The American Rescue Plan contains funding for $1,400 stimulus checks, $300 weekly supplementary unemployment benefits, child tax credits, and many other provisions to help people deal with the health and financial crisis brought on by the coronavirus pandemic.

The Plan also contains a financial incentive for the 12 states, mostly in the South, that have not agreed to expand Medicaid under the Affordable Care Act. The incentive comes in the form of a five (5%) increase in the Federal matching assistance percentage (FMAP) paid by HHS for all current Medicaid recipients for two years. Alabama currently receives a FMAP of 78% which would rise to 83%, if the state expands Medicaid for 300,000 or more working poor people who make too much to qualify for Medicaid and too little to purchase insurance on the ACA exchanges.

The 5% increase in FMAP would yield the State of Alabama, $940 million in increased government healthcare support for all current Medicaid recipients, e.g., children, seniors in nursing homes, pregnant women, the disabled and others over the next two years.

This $940 million could be used by the State of Alabama to cover the initial cost of initiating healthcare coverage for the working poor, people who make below 138% of the poverty level.

The State of Alabama would receive 90% reimbursement for all people covered by Medicaid expansion. The State would be able to shift some expenses it is currently paying for the disabled, prisoners and others to the Medicaid Expansion Program, saving more in the state budget toward the cost of healthcare for the people of the state.

Medicaid expansion also creates an estimated 30,000 new jobs, mostly in healthcare fields and generates additional sales and income tax revenues to help the state maintain the program after the two years of incentives are reduced. In most states that have adopted Medicaid Expansion, the program has paid for and sustained itself.

Jane Adams, Executive Director of Cover Alabama, a coalition of organizations supporting Medicaid Expansion says, “This is the very best time for Alabama to expand Medicaid because the Federal government is offering incentives to expand the program and because the state has been limited by the coronavirus pandemic from removing people from the Medicaid rolls. The State is carrying over a million people on its Medicaid rolls and will be receiving the 5% incentive payment for anyone treated that is covered by Medicaid.”

“In Alabama, the decision to expand Medicaid falls to Governor Kay Ivey. She can expand Medicaid as soon as she decides it is beneficial to the state to do so. She does not need action by the State Legislature and she can develop an amended state budget based on the promised revenues and incentives,” said Adams.

Johnny Ford of Tuskegee, the Co-chair of the SOS Movement for Justice and Democracy Health Committee said, “Now is the time to get Medicaid Expansion. I do not care if we call it ‘Iveycare’ or whatever but the Governor must agree and help the working poor to get health insurance coverage, as we work our way out of this pandemic. The program creates jobs, helps keep hospitals open and it will pay for itself plus President Biden is giving incentives for the state to adopt the program.”

“Governor Ivey’s objection to expanding Medicaid was that funds were not available to start the program but the funds are there now. There should be no more excuses. Call, write or email Governor Ivey and let her know you support Medicaid Expansion,” said John Zippert, SOS Health Committee Co-chair.

This article originally appeared in The Greene County Democrat.

IN MEMORIAM: DMX, Hip Hop Superstar, Has Died at 50