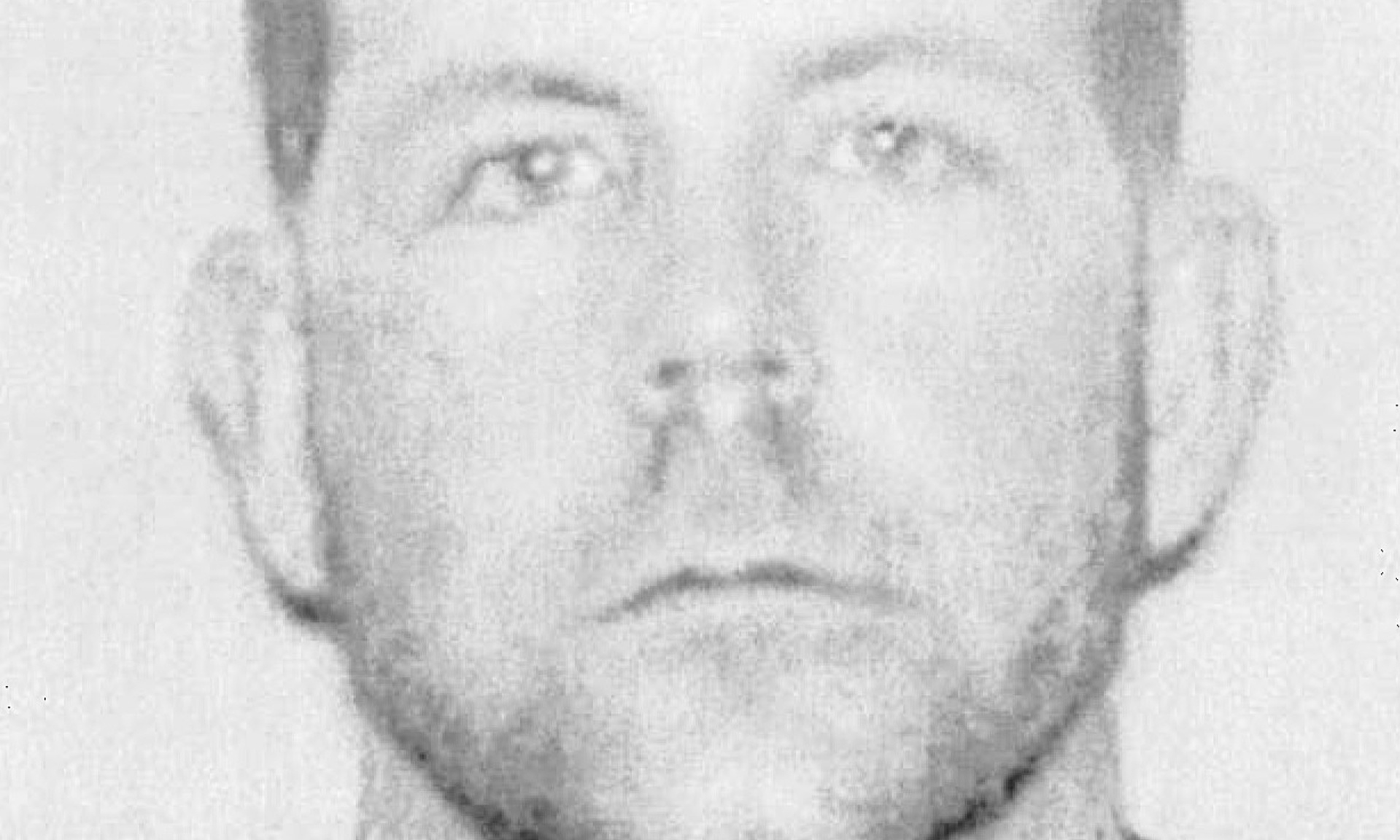 Alexander City police officer Troy Middlebrooks. The secret recording of his comments was played to police chiefs and the mayor. (Alabama State Bureau of Investigation)

(The Guardian) – A police officer in Alabama proposed murdering a black resident and creating bogus evidence to suggest the killing was in self-defense, the Guardian has learned.

Officer Troy Middlebrooks kept his job and continues to patrol Alexander City after authorities there paid the man $35,000 to avoid being publicly sued over the incident. Middlebrooks, a veteran of the US marines, said the man “needs a god damn bullet” and allegedly referred to him as “that nigger”, after becoming frustrated that the man was not punished more harshly over a prior run-in.

The payment was made to the black resident, Vincent Bias, after a secret recording of Middlebrooks’s remarks was played to the city’s police chiefs and the mayor. Elected city councillors said they were not consulted. A copy of the recording was obtained by the Guardian.

“This town is ridiculous,” Bias, 49, said in an interview. “The police here feel they can do what they want, and often they do.” Alexander City police chief Willie Robinson defended Middlebrooks. “He was just talking. He didn’t really mean that,” he said in an interview.