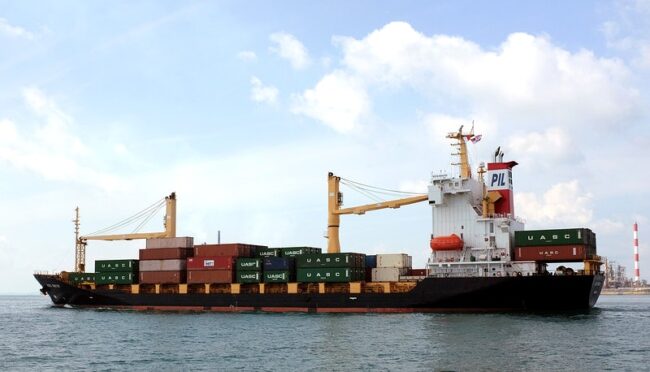 On February 24th, 2022, Russian President, Vladimir Putin, launched a full-scale invasion of the neighboring country of Ukraine. The conflict has been felt on a global scale, especially in the global agricultural market. Both countries, Russia and Ukraine, are significant producers of wheat and corn to the world, with a quarter of the world’s exports in 2020, Russia accounting for 18% of global wheat exports, and Ukraine 8%. The countries of Africa are largely dependent on this global trade. In 2020, African countries, such as Egypt, Sudan, Nigeria, Tanzania, Algeria, Kenya, and South Africa, imported agricultural products worth US$4 billion from Russia in 2020.

With trade disruptions caused by the conflict between Russia and Ukraine, there are concerns over the rising prices of global grains and oilseeds. This has played a major role in food prices globally and hits even harder in African countries that depend on the imports from the wheat market. This disruption could be beneficial for farmers, as an increase in prices could be profitable. However, droughts and rising demands from Asian countries could put pressure on food prices on the people of the African countries that depend on Russian and Ukrainian wheat and corn imports.

Only time will tell how the consequences of President Putin’s action will affect the world, and to what scale. It is clear, though, that the dispute over the Russian-Ukrainian border has hindered global trade, which has and will be felt in many African countries.

Read more about African Nations Affected as Russian Invasion of Ukraine Disrupts Trade at The Conversation.

This news brief was written by Solomon Hayes, editorial assistant for The Burton Wire. Follow Solomon Hayes on Instagram @soulman957.