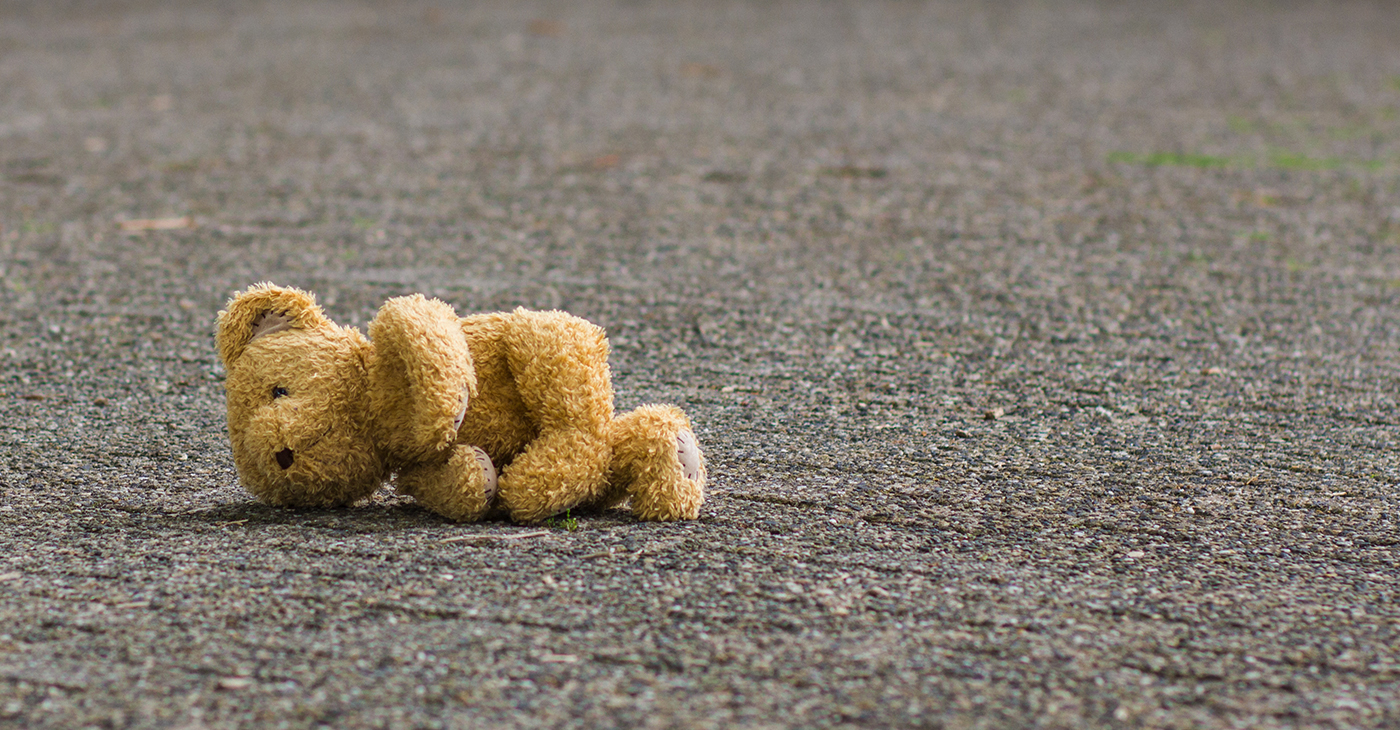 A fact advocates often point to when explaining the disparity in attention provided to individuals of color.

But another unsettling fact has emerged with the release of the FBI’s latest statistics on missing children.

The federal agency noted about 346,000 children went missing in the United States in 2020, identifying 125,727 Black juveniles.

But a closer look at the statistics revealed a crucial piece of information, that advocates deem misleading.

“This is alarming, disturbing, and problematic,” Jefferson asserted.

“First, the combination of white and Hispanic children denies the Hispanic community raw data of their missing children. This process denies research and resources to fund and find their missing and exploited children or to examine causation.”

The NCIC data isn’t robust or reliable enough to paint a complete picture of the magnitude of the problem facing missing persons of color, said Natalie Wilson, co-founder of the Black & Missing Foundation.

“We believe the numbers are much higher based on underreporting,” Wilson stated.

She noted that the FBI classified all missing Latino individuals as white despite research revealing that 24 percent classify themselves as Afro-Latino – otherwise identifying as Black.

Jefferson noted that “from ‘Westside Story’ actress Ariana DeBose to Jennifer Lopez and Carmen Perez, the co-founder of the Women’s March to The View’s Sunny Hostin and Ana Navarro, Hispanics are not monolithic.”

“Some identify as biracial or Black. Therefore, a separate category is critical to finding their missing children, too,” Jefferson stated.

“More compelling is by combining white and Hispanic as one race, the figures mislead the public about the status of missing Black children whose missing outnumber all other races.”

According to the National Center for Missing and Exploited Children (NCMEC), 298,000 girls went missing in 2019 in the United States. The center noted that 205,802 of those missing are Black.

“The FBI 2020 data suggest that number has changed,” Jefferson said. “But has it?”

“Part of the problem in the missing, endangered, and the exploited area is the difference in collecting and delivering data.”

“The operative words are ‘reported missing’ and ‘crime,’” Jefferson insisted.

“Most Black and Afro Latinx are underreported or not reported at all. This is because most law enforcement executes runaway warrants or deny families missing person reports.”

“This is alarming because Blacks, or African Americans, represent about 14 percent of the U.S. population,” Jefferson noted further.

“AAJJP is constrained to ask whether the combination of white with Hispanic children is to deflect from reporting raw data proving more Black children are missing than any other race,” Jefferson continued.

“Moreover, whether it’s to evade or avoid finding our children or funding solutions to the problem?”

Jefferson pointed out that the White House proclaimed May 4th to recognize missing and exploited NAI/Indian children.

“The White House has not proclaimed a day for Black girls or children,” Jefferson demanded. “Our hashtag is #BidenProclaimABlackGirlsDay #NOWBeMe.”

“Moving forward, AAJJP has created a missing person platform to include coalition-building of an Alliance. A collective lab in this space will help us to strategize, organize, mobilize, and energize (SOME) our base to effectuate lasting change in policy and policing and prevention and protection.”