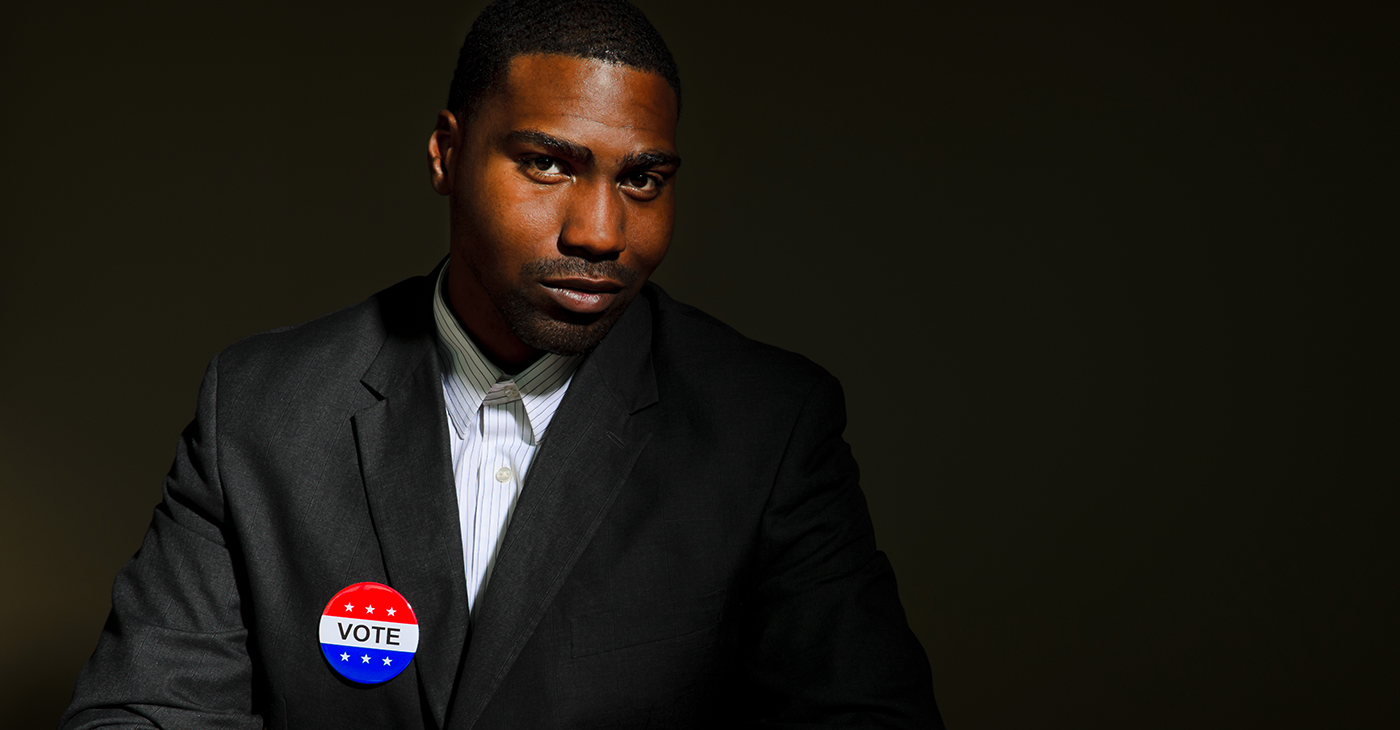 Albany, NY – The politics of fear and the false connection between race, dangerousness, and criminality have served as obstacles to parole justice for far too long, according to Anthony Thompson, the director of the New York University Law Center on Race Inequality and the Law.

“We should be working to change that paradigm, and implementing reforms that help get people who have paid their debt to society and changed their lives for the better out of prison and successfully reintegrated into their communities,” Thompson said on Monday, as advocates rallied in New York’s capital to call out Senate GOP leadership’s agenda which Democrats and others claim is an interference in independent parole board decisions and the people’s right to vote.

“Unreasonably curtailing parole releases and silencing the political voices of those who have been released from prison is bad policy, guaranteed to reproduce the unfairness and injustice we should all stand against,” Thompson said.

He was joined by a broad coalition of criminal justice advocates, formerly incarcerated people and community members at a state Senate Republican hearing on the State Parole Board’s conduct and the Governor’s restoration of voting rights to more than 24,000 people on parole.

Afterward, in a news release, many of the advocates said they were there to stand in support of voting rights for all people and the increases in Parole Board release rates, despite strong opposition from some Republican Senators.

They said the Parole Board should release more incarcerated people and that all people on parole should have the opportunity to vote, regardless of their crime.

“After 38 years in prison, four parole denials and having just voted for the first time in my life, these political optics are a direct attack on me, my family and all incarcerated and formerly incarcerated men and women,” Saldana said.

“There are thousands of parole-eligible and community-ready people languishing in prisons across the state, some for over three decades. The Parole Board should release them instead of re-sentencing them to death by incarceration,” he said.

“Parolees are returning citizens. We were once a part of the problem but today and for a long time we have been an integral part of the solution. We are committed to working with faith and community-based organizations to develop viable strategies to address the social ills plaguing our communities.

We will educate, organize, and advocate to retain our fundamental right to vote, and with the support of the community, we will vote our elders home. Let not one more of our elders die in prison.”

Chrys Ballerano, the Senior Director of the New York State Coalition Against Sexual Assault, said as an organization committed to healing and justice for all survivors and to truly ending sexual violence, the group recognizes that reliance on a biased and inherently reactive criminal justice system will not achieve these goals.

“Like many survivors, we would rather see public officials take action to ensure that survivors, their families, and communities have the comprehensive resources they need to heal and to thrive; that significant investments are made in community services and institutions that will prevent violence from happening in the first place; that people who commit harm are held accountable in a meaningful way that does not perpetuate a cycle of violence; and that people who commit harm have access to the services they need to stop committing harm,” Ballerano said.

New York State Sen. Luis Sepulveda, who serves as the ranking member of the Senate Crime Victims, Crime and Correction Committee, said he fully supports Gov. Andrew Cuomo’s decision to restore voting rights to those who have served their time.

“I also believe it is time for a major overhaul of the state’s Parole Board, which the New York Times in an in-depth investigative report called a broken system,’” Sepulveda said.

Rev. Al Sharpton said his National Action Network (NAN) was honored to have Cuomo announce an executive order that granted conditional voting rights to more than 35,000 parolees in New York.

The announcement came earlier this year at the NAN convention.

“We have fought and will continue to fight for every person’s fundamental right to vote, despite their history in the justice system,” Sharpton said.

“Mass incarceration has only served as a smokescreen for systematized oppression and racist practices. Taking away someone’s right to a voice in our democracy only furthers their disempowerment in a system that has already mis-served them for too long. As citizens of their communities, they deserve a right to their voice. Voting and fair parole practices are pillars of a fair restorative and rehabilitative system of justice,” he said.

Furthermore, the majority of incarcerated older adults have completed or even developed many progressive programs that promote education, constructive and critical thinking, and pro- social behaviors for the betterment of the community, said James Royall, a Re-Entry Advocate at Brooklyn Defender Services in New York.

“Rejoining their families and being part of the fabric of society is paramount to them. These are the very individuals who, after release, continue to make tremendous contributions to our society, whether as entrepreneurs, mentors, or loving family members” Royall said.

“The state must accelerate the release of these elderly people and uphold the voting rights of all those who are justice-involved.”

This week, the current GOP majority in the State Senate will hold hearings that many believe will only reinforce their position that the Parole Board releases too many people.

“We need to trust our Parole Board professionals to release individuals who do not pose a threat to public safety,” said Retired Albany Police Department Chief Brendan Cox.

“We want them out of prison, contributing to society instead of costing us $100 a day that could be reinvested into programs that prevent crime,” Cox said.

Rep. Maxine Waters Pushes Back Hard Against Unsubstantiated “News” From the Right