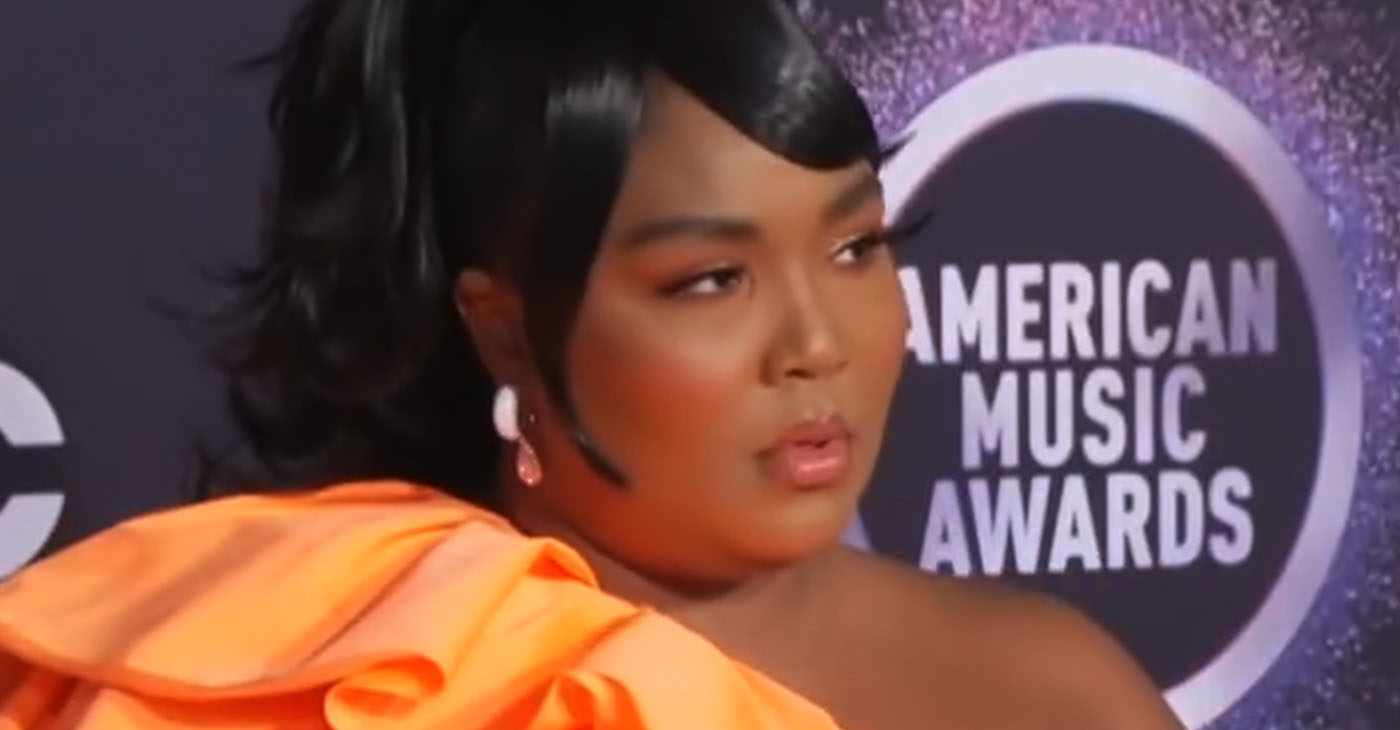 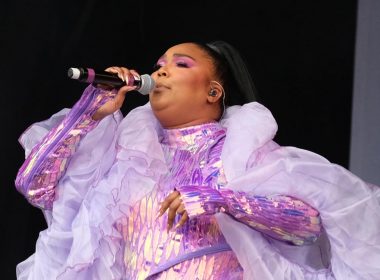 Lizzo broke down into floods of tears as she vented about “the real story not being told fully” amid the protests against racism.

Since the death of unarmed Black man George Floyd in downtown Minneapolis, Minnesota, last week, protests have broken out across the globe.

Policeman Derek Chauvin was shown in footage kneeling on the 46-year-old man’s neck, and the officer has since been arrested on charges of third-degree murder and second-degree manslaughter and sacked from the force.

And the “Truth Hurts” hitmaker — who has lived in Minneapolis — is among many celebrities using their platform to call out the injustice, and she has demanded the full picture to be told as she shared information from people actually living in the state of Minnesota.

On an Instagram Live, she began: “What they just told me is at this point all the violence, the majority of the violence that’s happening in that city is coming from the KKK and the heavily militarized police.

“‘Cause the real story is not being told fully.”

The “Scuse Me” singer insisted that all people of color want is to be treated equally.

“We want what we’ve always wanted from the beginning of being in this f—ing country, the same right that all these other people have. It’s not this difficult.”

“It’s not that hard to see. The people that don’t see it don’t want to see it.

“I don’t have sympathy for people who don’t see it anymore.

“Black people are tired. We are so tired.”

The 32-year-old singer fumed that she is fed up of feeling her life is at “danger” because of “police who don’t value” her and the “White supremacist groups” who are shooting at and plowing into protesters with their cars.

Lizzo also insisted that the problem lies in “racism running through the veins” of America.

She continued: “I’m tired of putting myself in danger.

“Danger of the white supremacist groups who are shooting at people, who are running people over with their cars. How do we not see where the issue is?

“Why is everyone being so — in the media — political?

Elsewhere, Lizzo spoke out on the Black Lives Matter campaign and said anyone using the term “all lives matter” is part of the problem.

She explained: “If you believe that ‘all lives matter,’ then where is your outrage for Black lives?

“I hope that everybody can just really see this s— for what it is.

She ended the lengthy Live by warning those out on the streets partaking in mass protests to stay safe amid the coronavirus pandemic.

She concluded: “Wear a mask, wear some gloves, wear some goggles. We’re still in a pandemic.”

The post A tearful Lizzo speaks out about protests and the fight against racism appeared first on Rolling Out.

Post Views: 233
Related Topics:Black Lives MatterCommentaryentertainmentGeorge FloydLizzoMinneapolismusicPandemicprotestsracismRolling Out
Up Next

LIVESTREAM REPLAY — #SaveLocalJournalism WEEK 3: THE #BLACKPRESSMATTERS MORE THAN EVER BEFORE