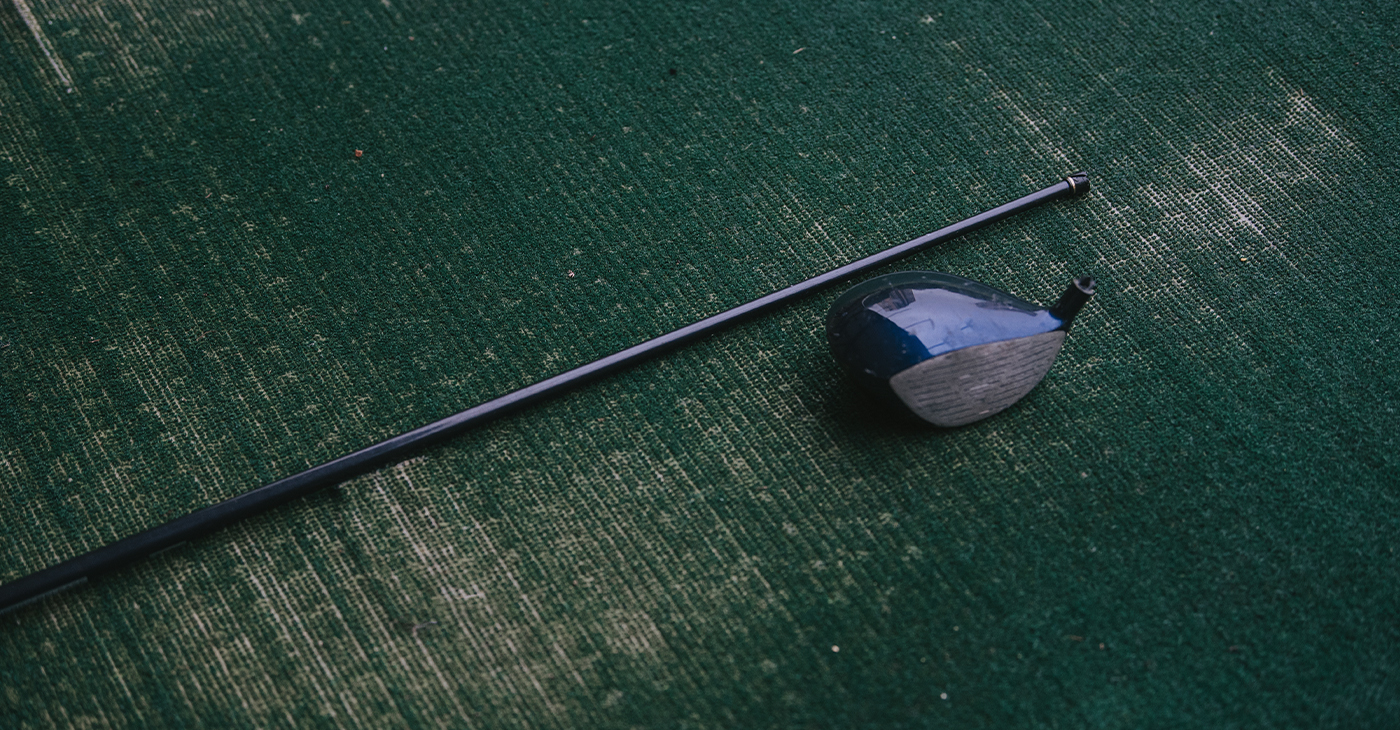 Survivors and families of Sept. 11, 2001, terrorist attacks have protested LIV Golf events because of the involvement of the Saudi government in that unforgettable assault and murders of Americans on U.S. soil.

Critics of a new golf league backed by the oppressive Saudi Arabian government and supported by former President Donald Trump have decried the actions of players who have bolted the PGA TOUR, taking millions of dollars to participate.

Observers said the recent decisions of prominent and wealthy stars like Phil Mickelson, Dustin Johnson, Sergio Garcia, and Brooks Koepka to play on LIV Tour is as selfish as the sports world has ever seen.

“As far as … the players who have chosen to go to LIV and to play there, I disagree with it,” Tiger Woods said this month. “I think that what they’ve done is they’ve turned their back on what has allowed them to get to this position.”

Harold Varner III credited, among others, retired NBA Superstar Michael Jordan with his decision not to join LIV.

“I’m obviously not going,” Varner said matter-of-factly about leaving the PGA Tour for LIV Golf. “I’ve spoken with (PGA Tour commissioner) Jay (Monahan), I’ve spoken with a lot of people I look up to, and it just wasn’t worth it to me for what it was worth. So that’s pretty simple,” he said, according to Sports Illustrated.

According to Golf.com, LIV has presented itself as a beacon for golf improvement.

“To a man, every member of the new league has in some way referenced ‘positive change’ as a justification for delving into the morally murky waters surrounding its financiers,” James Colgan wrote for Golf.com.

Golf isn’t stronger for the competition, and neither are its players. Nobody is, the legend stated.

“I just don’t see how that move is positive in the long term for a lot of these players,” Woods stated.

Moreover, the upcoming LIV Golf Series, hosted by Trump at his National Golf Club Bedminster in New Jersey, threatens to detract from the PGA TOUR’s Rocket Mortgage Classic in Detroit.

According to CNBC, Trump’s decision to align with LIV highlights his close ties to Saudi Arabia; he made his first foreign visit there as president, and its wealth fund injected $2 billion into his son-in-law’s company last year.

“The Trump-LIV partnership also represents a measure of paybacks. The PGA Tour and PGA of America yanked tournaments from Trump’s Doral and Bedminster clubs respectively, following bigoted remarks he made on the campaign trail in 2016 (the PGA Tour said the move was financially motivated after losing the sponsorship for the event), and then his role in inciting the mob that ransacked the U.S. Capitol on Jan. 6, 2021,” CNBC reported.

Trump sued PGA of America and the case was settled in December.

“Trump had a seat at the table in the professional golf world and lost it, and now he found this sort of rogue organization in the golf world that’s an existential threat to the establishment,” Williams told NBC. “And he cannot get enough of it.”

Critics have also said what’s ignored is that through the world of golf, the PGA TOUR drives positive impact at unprecedented levels to support and improve local communities.

When players, fans, and businesses support a PGA TOUR event, they contribute to countless philanthropic organizations in and around communities where events are held.

Before the July 28 to July 31 Rocket Mortgage Classic, officials announced the return of THE JOHN SHIPPEN National Golf Invitational presented by Rocket Mortgage – an event designed to provide opportunities for Black men and women amateur and professional golfers.

Additionally, THE JOHN SHIPPEN Sports Business Summit will return for its second year to address the lack of representation in business and leadership roles in golf and across professional sports for people of color.

“So, not only do these defections to LIV pose a threat to the PGA TOUR, but it also jeopardizes these amazing programs for Black and Brown people, and it doesn’t help the advancement the TOUR and golf overall had made when it comes to inclusion,” said Peter Bassett, a golf pro in Washington, D.C.

“I’d say these athletes are not only spoiled, but they are showing their true colors as the most selfish humans on earth,” Bassett asserted.

Bassett asked what others had wondered. “Have these guys considered that they are receiving blood money?” he stated.

Survivors and families of Sept. 11, 2001, terrorist attacks have protested LIV Golf events because of the involvement of the Saudi government in that unforgettable assault and murders of Americans on U.S. soil.

“Some of your fellow PGA Tour members have traded their dreams of earned success for easy money – indeed, blood money – whether they need those funds or not,” family members of 9/11 victims wrote in a passionate letter to the PGA TOUR.

“They include some of the richest in the field, who justify their roles in Saudi Arabia’s efforts to sportswash by simply, and astoundingly, looking the other way. They do so casually when asked the hard questions or are faced with the uncomfortable truth: That they are helping one of the world’s worst regimes paper over its crimes.”

The families have made clear that they hold Saudi Arabia accountable for its role in the attacks which killed nearly 3, 000 people at the World Trade Center in New York, the Pentagon in Washington, and in Pennsylvania.

The letter cited FBI reports about Saudi Arabia’s involvement in the attacks.

The families applauded golfers who have turned down the eye-popping checks some have accepted to play for LIV.

“To those of you who have chosen what is right over blood money from a corrupt, destructive sports entity and its Saudi backers, please continue to stand strong,” the families wrote.

“You inspire hope and conviction that our long journey to accountability and justice is in reach. We deeply value your integrity and your willingness to stand up for principle. Thank you for standing up for decency.”

The organization noted that the government still uses torture for many offenses. Amnesty officials often said, following unfair trials, the government resorts to corporal punishment like flogging, amputations, and cross amputations where the opposite hand and foot are removed for individuals found guilty of robbery.

“Women and girls remain subject to discrimination in law and practice, with laws that ensure they are subordinate citizens to men – particularly concerning family matters such as marriage, divorce, child custody, and inheritance,” Amnesty officials wrote.

“Women who supported a campaign against a ban on women drivers face the threat of arrest and other harassment and intimidation,” they stated.

Further, torture in police custody remains common, and authorities don’t need reasons to detain individuals. Also, according to Amnesty officials, members of the Kingdom’s Shi’a minority, most of whom live in the oil-rich Eastern Province, continue to face entrenched discrimination that limits their access to government services and employment.

According to the Interior Ministry, a crackdown on irregular foreign migrant workers in November 2013 led to the deportation of more than 370,000 people. Some 18,000 were still being detained as of March 2020, and thousands of people were summarily returned to Somalia, Yemen, or other states where they could face human rights abuses on return.

“Maybe Phil Mickelson will stand at a podium and demand the Saudis give a full accounting of what happened to Jamal Khashoggi, the Washington Post journalist brutally murdered by henchmen on orders, the Central Intelligence Agency has said, from Crown Prince Mohammed bin Salman,” Journalist Kurt Streeter wrote for the New York Times.

“Yes, the same Prince Mohammed is now using the LIV Golf series to distract from the truth about his homeland,” Streeter continued.

“Don’t hold your breath. None of the golfers who signed on to the LIV tour in exchange for staggering sums will speak up. They are too spineless and too compromised, working as they do for a tour funded by a government that tramples human rights.”