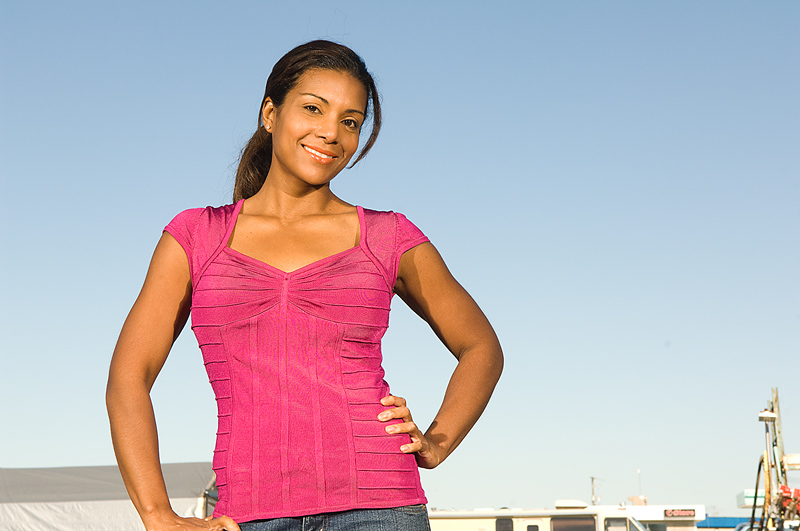 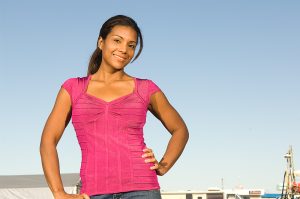 Research suggests that Black women are typically more satisfied with their bodies and seem to care less than white women about shedding extra pounds.

A program including self-monitoring, gym access and occasional counseling calls helped black women maintain their weight in a new study.

Black women who are overweight or slightly obese are known to have a lower risk of weight-related health problems than white women at the same weight.

Research suggests they are typically also more satisfied with their bodies and seem to care less than white women about shedding extra pounds, Gary Bennett, head of the Duke Obesity Prevention Program in Durham, North Carolina, and his colleagues said.

But, “If black women continue to gain weight year and after year, and they almost invariably do … they go from that lower level of obesity, where health risks are relatively low, to that higher level of obesity,” Bennett, who led the new study, told Reuters Health.

He said focusing on weight maintenance could be a better strategy for women who are just a bit heavy and aren’t interested in losing weight or who have tried without success.