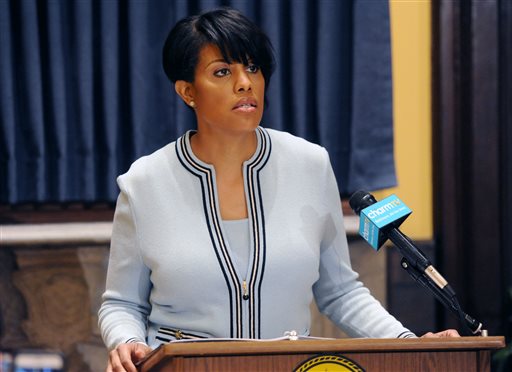 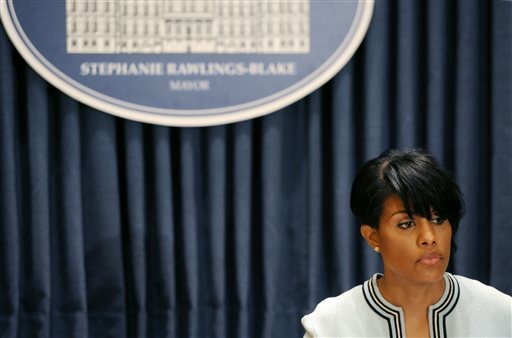 Amy Hartman, who led city efforts to increase public safety in the southeast neighborhood of McElderry Park, has submitted her resignation — meaning nearly a third of the 16-member office is departing amid the recent surge in violence.

Ferguson Protesters Disagree over Who Should Receive Donations