VIDEO: Civil Rights Leader opens up about the only time he saw MLK cry

Arthur Smith is the Right Man for Falcons’ Rebuilding Job 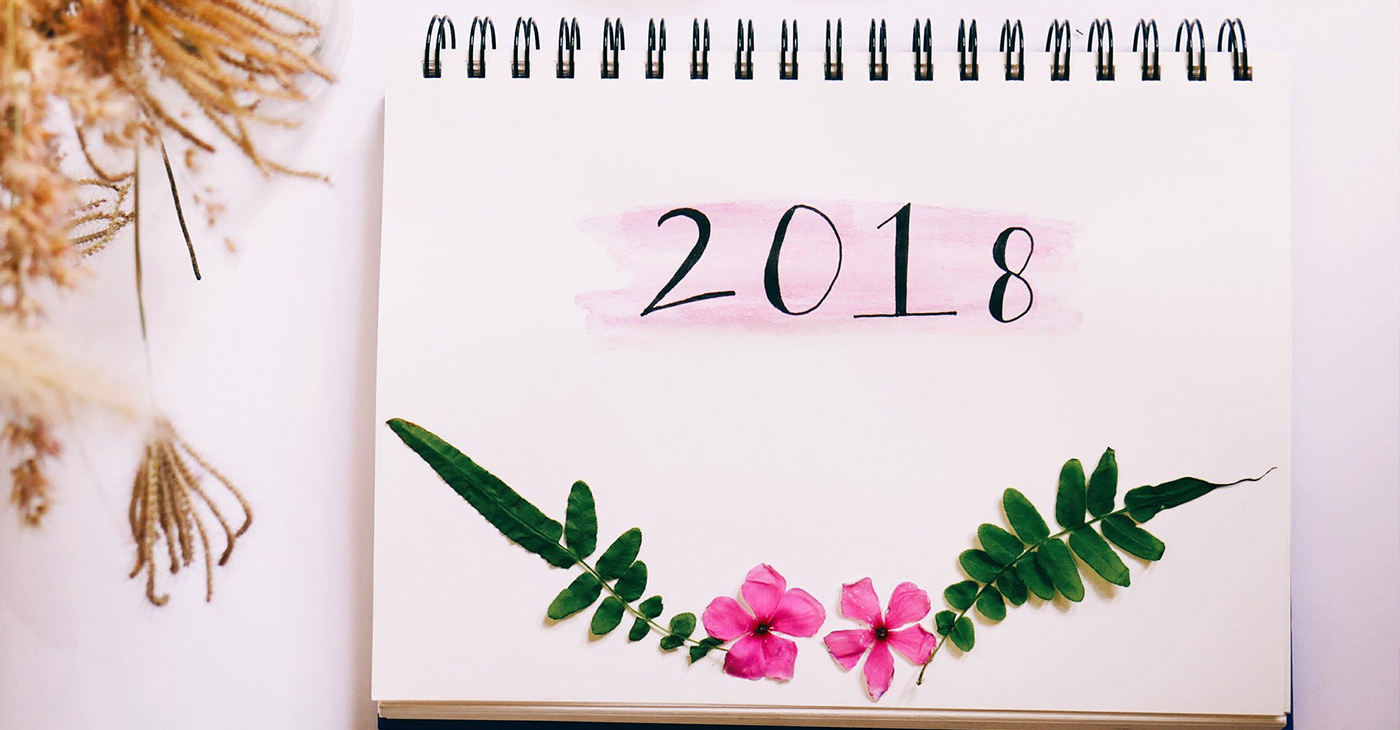 Rising superstars Cardi B and Tiffany Haddish pretty much dominated their respective artistic genres in 2018, but their year will be remembered as much for being at the center of major scandals as for their hit movies and songs.

The year 2018 will also be remembered as the year the all-encompassing #MeToo movement really took flight like a discharged missile and created major casualties out of Hollywood legends such as Bill Cosby, Harvey Weinstein, comedian Louis CK, actor Kevin Spacey and even former “Today” news anchor Matt Lauer.

Take a look at some of the biggest celebrity scandals of 2018:

One of the most infamous feuds of the year is Cardi B. and Nicki Minaj. At the New York Fashion Week Party, the two rap divas were involved in an altercation that left Cardi B. with a knot on her forehead, a torn dress and a missing high heel which she allegedly threw at Nicki Minaj.

As we all know Beyonce was supposed to headline Coachella back in 2017 but it was put on hold due to her pregnancy with twins Rumi and Sir. She showed up and showed out as the 2018 Coachella headliner as she gave homage to HBCU’s and their historic culture.

The Cosby Show patriarch was found guilty on all three counts of indecent assault. Cosby is 81 years old and was revoked the option of bail leaving him to be escorted out of the courthouse in handcuffs.

The Royal Wedding was hosted to international fanfare and frenzy on May 19, 2018. Prince Harry is a member of the Royal Family who wedded Meghan Markle, an African-American actress. They are now expecting their first child to be born in Spring 2019.

Queen of Soul Aretha Franklin gets her wings
One of the biggest deaths of this year was the highly admired Queen of Soul, Aretha Franklin. Unfortunately, the soul icon passed away in Detroit in August from complications related to pancreatic cancer.

Turned Off: Cardi B and Offset
Cardi B and Offset were one of the hottest hip-hop couples of 2018 but the two had quite the tumultuous journey up until this point. All in the span of a whirlwind year, the pair secretly married, had their first child together, sold millions of records, and separated.

Kevin Hart’s Oscars dreams dashed
Comedian Kevin Hart stepped down as host of the 2019 Academy Awards. The “Ride Along” and “Night School” star and comedian was on fire leading up to his selection for his dream gig: host of the Oscars. But old homophobic tweets from 2010 forced him to step down from hosting the 2019 Oscars.

Just as tragically and somberly, 2018 is the year of inexplicable celebrity suicides where the very people who seemed to have it all in terms of money, influence, fame, and family did not seem, in the end, to have very much at all to live for. Among those were legendary comedian Robin Williams, former CNN culinary connoisseur Anthony Bourdain, fashion’s Kate Spade and musicians Chris Cornell and Chester Bennington.

COMMENTARY: Looking Back at 2018