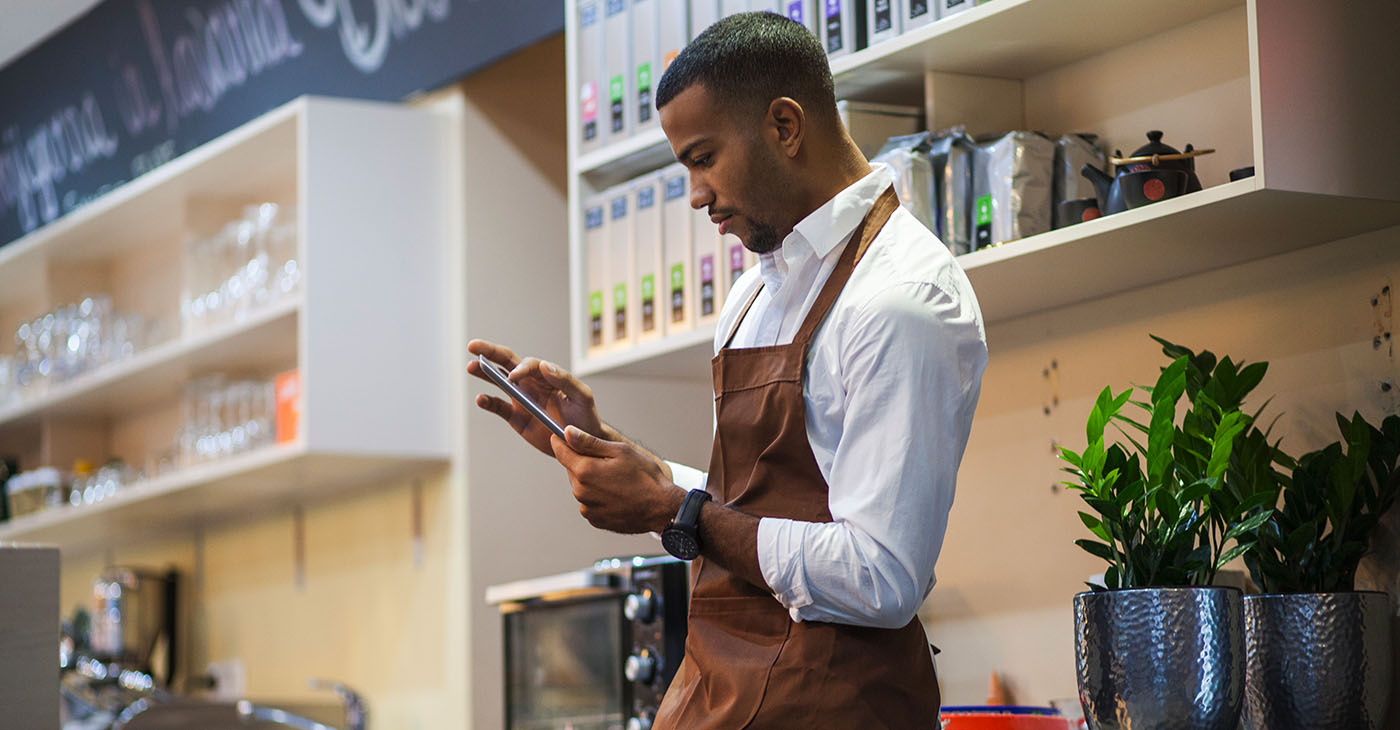 Late on May 1st it was learned that 1,165 Georgians have died due to the outbreak. In the past 24 hours (as of this writing), the Georgia Department of Public Health has recorded 33 COVID-19 deaths for a total of 26,000 infected. (Photo: iStockphoto / NNPA)

“There’s a lot of fear, will tourists come back, will people come out? Are the employees going to want to come back to work? How are we going to convince everybody it’s safe and healthy to eat in a restaurant again?”

This is what Melissa Fleischut, president of the New York State Restaurant Association, told a reporter last month.

The devastating economic impact of the coronavirus pandemic has been particularly divesting to the restaurant and service industry. One estimate proclaimed that 40 percent of restaurants in New York are unlikely to reopen after the pandemic is over. But even after it ends, there is fear that business won’t be the same until some months after cities officially re-open.

Over 660,000 people employed in restaurants in New York state alone have been furloughed. They are part of the over 30 million people in the U.S. who have likely filed for unemployment since the middle of March.

According to reservation app OpenTable, reservations in Seattle were down 31 percent by March 3 right as the coronavirus was reported to have caused a fatality in the city.  San Francisco saw a 24 percent decline. Soon after the drop was close to 50 percent.

Social distancing rules are a huge challenge to the restaurant industry in a way that is likely to impact revenue for some time to come.  Though Georgia Governor Brian Kemp re-opened much of the state last week, over 120 restaurants in Atlanta are refusing to open their dining rooms until they believe it’s safe.

Late on May 1st it was learned that 1,165 Georgians have died due to the outbreak. In the past 24 hours (as of this writing), the Georgia Department of Public Health has recorded 33 COVID-19 deaths for a total of 26,000 infected.

For African American businesses that are cash strapped the challenge is even tougher. A majority of Black-owned businesses have only one employee and many are contractors.  Many elected officials and civil rights groups are focused on Black owned businesses during the COVID-19 pandemic.

Majority of NFL First Round Picks Have Black Agents

2020 Chevy Bolt running on volts rather than octane