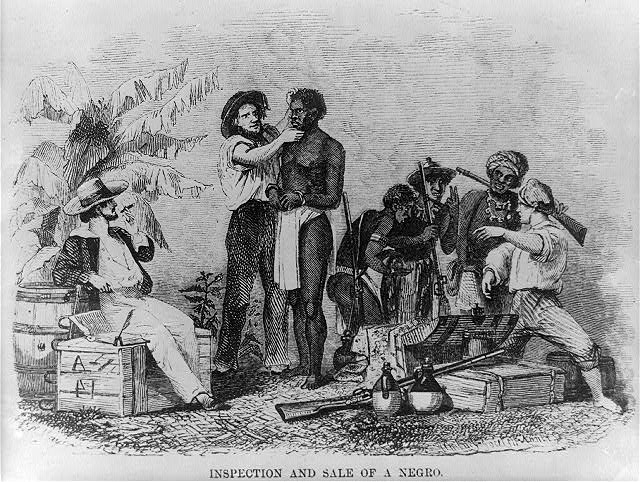 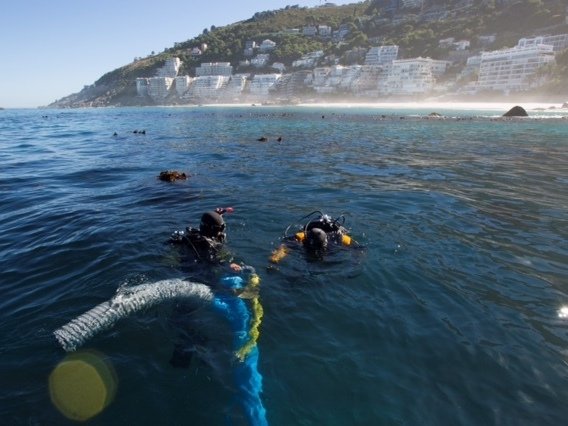 WASHINGTON (NPR) — For some time, researchers suspected that the São José-Paquete de Africa, a Portuguese slave ship, lost in 1794 off the coast of Cape Town, South Africa. But only now, after years of painstaking work, have they finally confirmed it.

Iron ballast recovered from the São José slave ship wreck was used to weigh down the ship and its human cargo.

Drawing on archival records from Portugal, diagnostic tests from material gathered during dives at the wreck site and even the captain’s account of the ship, a team of researchers from a group called the Slave Wrecks Project has verified the São José’s deadly end. Remnants from that ship, which picked up slaves in Mozambique and transported them to Brazil, will be loaned to the Smithsonian’s National Museum of African American History and Culture, or NMAAHC, for an exhibition set to open next year called “Slavery and Freedom.”

In a statement, Lonnie Bunch, founding director of NMAAHC, said, “Perhaps the single greatest symbol of the trans-Atlantic slave trade is the ships that carried millions of captive Africans across the Atlantic never to return.”

The discovery is significant, he said, “because there has never been archaeological documentation of a vessel that foundered and was lost while carrying a cargo of enslaved persons. The São José is all the more significant because it represents one of the earliest attempts to bring East Africans into the trans-Atlantic slave trade — a shift that played a major role in prolonging that tragic trade for decades.”