We Need to be our Brother's and Sister's Keeper
Advertisement 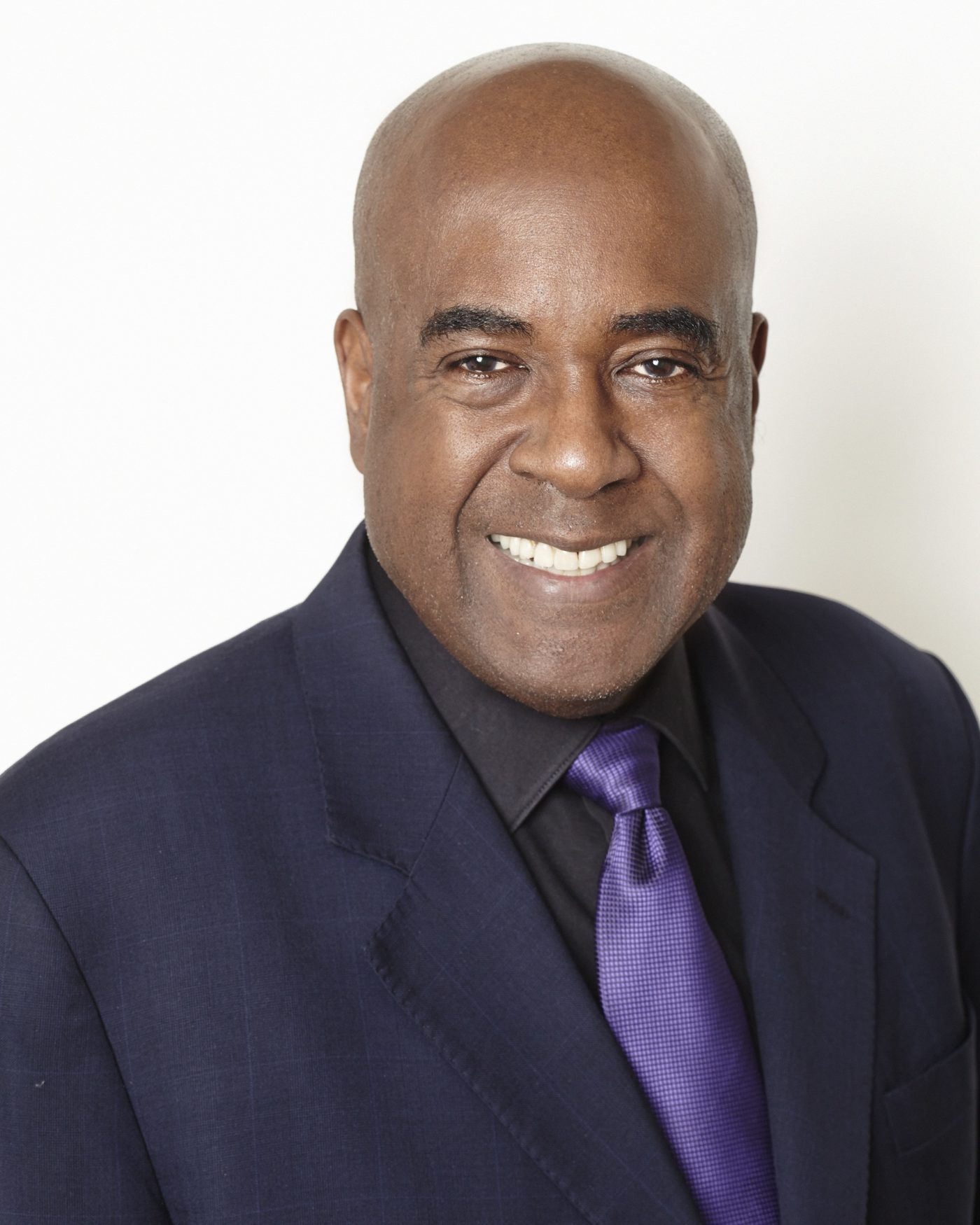 By Luke Charles Harris
Special to the NNPA News Service

I’ve been told I should be the first among many to celebrate President Obama’s My Brother’s Keeper initiative. After all, I came from a “broken family.” In fact, I am a Black man who was functionally fatherless twice over, and earlier in my life I wrapped my vision of racial uplift around the ways that men like my fathers were damaged by a system that both feared and fetishized them.

My brother and I were abandoned in a welfare shelter by our mother, Gertrude, who had lost her own mother when she was a young girl.  As a consequence of suffering that I can only imagine, she was institutionalized at a mental facility when she was just 13.  At 16, she left the state, beginning a life long struggle with heroin and alcohol addiction.  Ultimately, she bore at least seven children, and either formally or informally traded her beauty for the money and temporary security she could garner from the men willing to pay.

My brother and I were rescued by Eva, our great aunt, who raised us on welfare in Camden, N.J. while working side jobs as a domestic to keep food on the table. Charlie, her husband, lost his handle on life. After attempting to murder my brother and me and then commit suicide, he too was committed to an asylum.  And, the clearest memory that I have of Luke – the man I knew as my “biological” father – was the summer day he took me at the age of 5 and my 4-year-old brother Larry to a bar, and forced us to drink straight Scotch for his amusement.

It’s reasonable to assume that I would understand and actually encourage MBK’s male focus. But my vision of racial justice changed the day I realized that notwithstanding my politics of racial solidarity, I failed to include, much less center, the very women who bore and nurtured me, the women who struggled against, and sometimes failed in the face of stifling conditions that threatened their very existence.

I am not saying that young Black boys and men deserve anything less than we are now getting. And, most certainly, my own biological dad and step-father might well have been better situated to raise me had they had opportunities that allowed them to pursue richer lives. Certainly, it is worthwhile to be gender-specific in thinking about what kinds of interventions might have made their lives more productive in their own right, not to mention how they might have enhanced their ability to be good fathers to me and to Larry.

And although these efforts are largely situated in the long debate about anti-Black racism, it does make sense to broaden the frame to look at other communities of color as well.  But, how can any of us in good faith think that beginning and ending the quest for racial justice by bettering the lives of males even remotely justifies the deafening silence that obscures the lives of women like my two mothers – lives that were traumatized and devastated because they were poor, Black and female? These were the women who tried to care for me despite the barriers they faced – one sacrificed what little she had to provide a home for me, while the other lost a battle with the demons that ushered her to an early grave.

I want to think that had I been at Obama’s press conference as a young man, I would have thanked Eva for her support throughout my life, and that I would have also been able to passionately call for public policies and private initiatives to support her as well as to remove the obstacles that confronted my absent mom, dad and stepfather.  But as much as I’d like to think this, I know that as a young man growing up in a community that embraces the idea that Black men are worse off than Black women, it is nearly impossible to forward such a position.

Unfortunately, President Obama’s My Brother’s Keeper initiative, like the Million Man March in 1995, is really a rebranded struggle by and for Black male leadership, empowerment and responsibility that ignores the harm that results from this truncated vision of racial justice.

To President Obama’s credit, the initiative symbolizes a much-needed acknowledgment that racial disparity is still alive and growing in the U.S. Moreover, it represents an utterly unprecedented collaboration between the public, private, and philanthropic sectors designed to help lift up boys and men of color out of poverty and to cut off the school to prison pipeline. But the underlying message here is rooted in the idea that if we help the boys and men, then the situation of girls and women will inevitably get better. With better husbands and sons everything will just “click.”  At its core, this vision is animated by patriarchal sensibilities – sensibilities that take as normative and unremarkable all of the ways that Black women are disadvantaged as women, while, at the same time, deeming all of the ways in which Black men are disadvantaged as men as uniquely problematic.

So what must we do?

We must recognize that we have to be as concerned about the experiences of single Black women who raise their kids alone on sub-poverty wages as we are about the disproportionate number of Black men who are incarcerated; that we must care as much about Black women who are the victims of domestic violence as we do about Black boys caught up in the drug trade; and that when we focus on the ways in which Black men are disproportionately excluded from many of the traditional professions, it is incumbent upon us to point out that Black women are disproportionately located in low-income industries that pay substandard wages, offer few benefits, and little opportunity for advancement.  In attending to the countless conditions that shape the lives of women in our communities, we will begin the process of reshaping the face of the endangered Black person so that it can embrace the experiences of both Black males and Black girls and women.

Luke Charles Harris is co-founder of the African American Policy Forum and assistant professor of political science at Vassar College in New York. He was one of the chief organizers of a letter sent by more than 200 Black men to President Obama urging him to expand his Black male initiative to include Black girls and women.

Republicans are Veteran Hypocrites on the VA