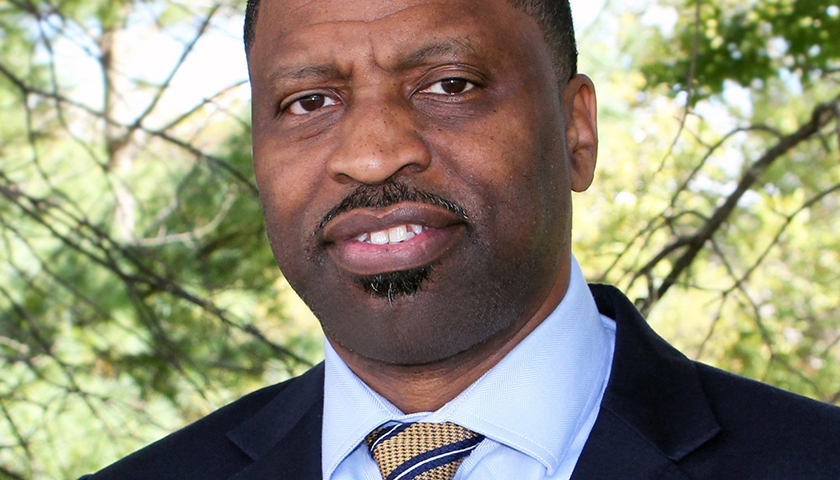 BALTIMORE, Md., April 10, 2018 /NNPANewswirePR/ Following the recent congressional testimony given by Mark Zuckerberg, founder and CEO of Facebook, NAACP remains concerned about the data breaches and numerous privacy mishaps that the tech giant has encountered in recent years, and is especially critical about those, which occurred during the 2016 presidential election campaign.

In October of 2017, NAACP issued a statement reprimanding the Russian sponsored advertisements that appeared on Facebook—ads that were used as propaganda in the 2016 presidential campaign, and promoted disingenuous portrayals of the African American community. In March 2018, press reports revealed that Cambridge Analytica, a British big data firm, gained access to the personal information of 87 million Facebook users without the users’ consent.

“The breach and misuse of data of 87 million users was negligent at best and exploitative at worst,” said Derrick Johnson, president and CEO of NAACP. “Sixty-seven percent of African Americans who use the Internet are on Facebook, and a significant amount of them may have been affected by the breach. Privacy, whether offline or online, is an unquestionable civil right, and Facebook has a duty to protect its users from any malicious attacks, and inform them on any failures in protecting them from such attacks. On both accounts Facebook has failed its users, particularly the people of color who were adversely affected by the propaganda promoted during the 2016 presidential election.

“Facebook’s commitment to the Honest Ads Act—an act that would mandate that political ads be clearly labeled as such—is an admirable first step towards reconciliation of their gross negligence—however much more needs to done to ensure that African Americans will not unfairly bear the brunt of Facebook’s business model. A CNN report revealed that the largest Black Lives Matter page on the platform is in fact a fake page linked to a White man in Australia. Such revelations call into question Facebook’s integrity and how much the company values its overwhelming amount of Black users.

“With the issue of Net Neutrality already posing a challenge to African American Internet users, NAACP cannot stay silent on any further exploitation of our core constituency on the web. Both the Russian sponsored ads and the hack by Cambridge Analytica, a firm that worked on the Trump campaign, were methods that may have influenced the 2016 presidential campaign by suppressing the Black vote. In a democracy where our vote is our currency, NAACP is calling on Facebook to take a stance against any methods of voter suppression on its platforms, and make significant changes to its operations which would ensure a stronger safeguard on the data of its African American users.”

ABOUT THE NAACP
Founded in 1909, the NAACP is the nation’s oldest and largest nonpartisan civil rights organization. Its members throughout the United States and the world are the premier advocates for civil rights in their communities. You can read more about the NAACP’s work and our six “Game Changer” issue areas here.