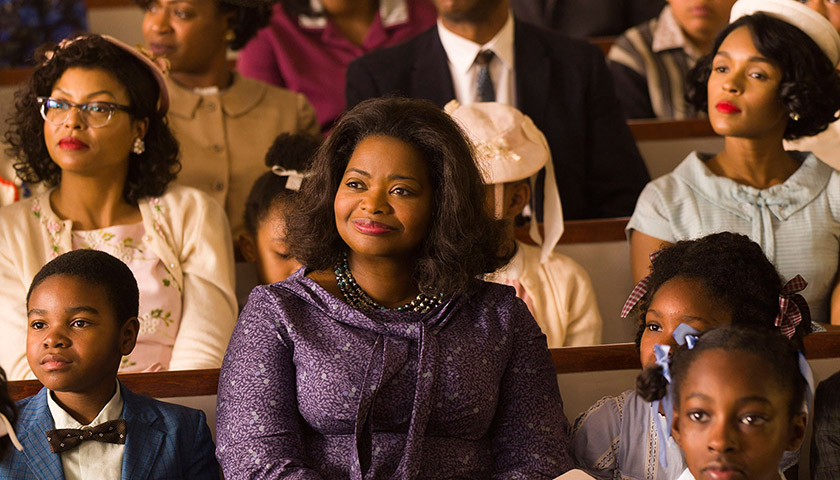 Imagine being in the running to direct the newest Spiderman film. What kind of script would have to cross your desk to make you drop out of consideration? For me, it would have to be something that moved my soul, told a story that has never been expressed on screen before and had the potential to inspire unity in a country that sorely needs it right now. This scenario is more than a hypothetical situation. For director Theodore Melfi, it’s real life.

Melfi was in the final stages of consideration to call the shots for Marvel’s cash cow franchise reboot of Spiderman when pages from Margot Lee Shetterly’s book ‘Hidden Figures’ changed everything. The uncompleted book told the true story of African American women whose mathematical calculations for NASA helped fuel America’s greatest accomplishments in space during the 60’s. Melfi received the pages on a Friday, read them over the weekend, and dropped out of the Spiderman race the following Monday. I sat down with Melfi to discuss his passion for ‘Hidden Figures’ and the leading ladies who brought the story to life.

What inspired you about this story to take it on?
First of all I couldn’t believe it was true that there were women at all working at NASA because we were so sexist at the time. To further dig into it and discover that Katherine Johnson was the only person that [Astronaut] John Glenn trusted to run his numbers before his Friendship 7 launch. He is quoted as saying ‘Get the girl to run the numbers, if she says they’re good, they’re good to go.’

I have two daughters and I said to myself there’s nothing more valuable for my life than to do this story justice.

Why do you think it took so long for a story like this to be told?
Sometimes these stories get pushed to the side because they’re not sexy at the time or you need the right environment to bring it to light. We’re in the right environment now for sure. The country needs to see a story about women achieving greatness and black women achieving greatness in math and science. We also need this movie we need the country to unite and stop dividing under racial pretenses or sexism. It’s just not working. The country needs a story about unity. I hope this movie is that. 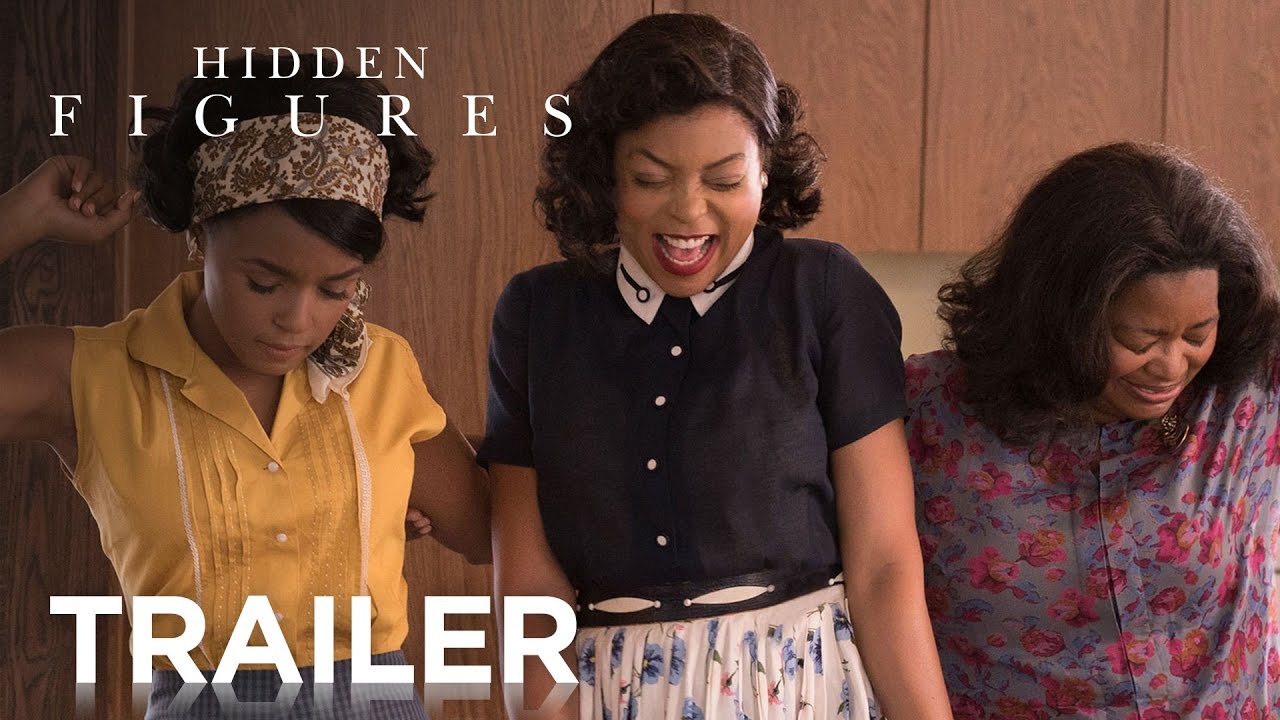 You have some powerful leading ladies help bring this story to life in Taraji P. Henson (Katherine Johnson), Octavia Spencer (Dorothy Vaughn) and Janelle Monáe (Mary Jackson). What made them the perfect cast for this film?
I’ve wanted to work with Taraji since I saw Benjamin Button. This woman can do Brad Pitt’s southern mother in Benjamin Button and then do Cookie on Empire. She has a wonderful range of emotion.

Katherine is quiet, sophisticated, but she has the spirit of Taraji, that quiet fighter. I thought she would nail it and she did. She blows me away every time I watch it.

What can I say about Octavia Spencer? There’s nothing she can’t do. I was so excited to work with her and when we started working I said ‘now that’s the real deal’. She lifts those up around her which is who Dorothy Vaughn was.

Janelle Monáe is going to blow you away as Mary Jackson. Mary was the fighter. She fought to get into NASA and become the first female engineer there of any color. After 20 years she moved to HR, hacked into the system and found out women weren’t getting opportunities as fast or often as men. She changed the system and advanced women of all colors. And Janelle Monáe is like a fighter and a voice for everything that’s good. She’s the spunk.

What was your greatest challenge while co-writing this story and bringing it to life?
The greatest challenge was depicting the work life and the home life of these women. I didn’t want to make Apollo 13 again. I wanted to make a movie about how three African American women traversed the civil rights landscape, and even more powerfully sexism in the workplace, and achieved tremendous success and put this man into space.

How did your Brooklyn upbringing shape your perspective on race and the need for equality?
In Brooklyn you don’t have time for racism. When you grow up in Brooklyn your neighborhood is a mix of everything. I walked to school with a Black guy, Puerto Rican Guy and a Russian guy every day. Not to say that there isn’t racism, but it’s such a melting pot where everyone needs each other. When you go outside of that you don’t have that population.

It seems like your upbringing was very similar to the environment Spike Lee painted in ‘Do the Right Thing’.
Spike Lee is the reason is why I’m here. That’s the first movie I saw and said that I wanted to make a movie. I was so inspired by the story. Even the racism there, they’re all a family in some strange sort of way.

During this time of racial unrest and police violence, what is it about this film that you think will lift spirits and promote unity?
My biggest dream for what people take away from the film is that you look at it and go ‘there was a time in this country where black white, male female put everything aside and achieved something phenomenal.’ This country was founded on that principle. People came to this country to stop being persecuted, so why are we persecuting black people? People came here to get away from that. I hope this movie shows the world that we are only gonna make it and achieve greatness together. Nothing divided stands, that’s common sense. I’m hoping that this movie is that. It’s a very inspiring movie.

Lastly, why do you think people should come out and see Hidden Figures?
You need to come see this movie and understand we can get somewhere again. Things may feel very divisive right now, but we’ve done amazing things in the past and we can get back there. Come and be inspired by 3 African American women who nobody knows about and support their cause. We need to come and uplift women.