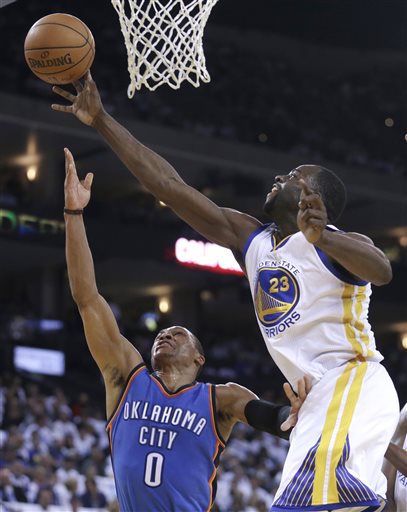 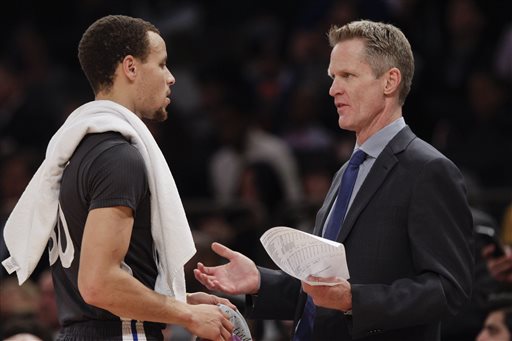 (BleacherReport.com) — When the Golden State Warriors step onto Oracle Arena’s hardwood to kick off the Western Conference Finals against either the Los Angeles Clippers or Houston Rockets, don’t ask them to act like they’ve been there before.

In their noisy home? Sure, they’ve played there plenty of times, and they’ve usually emerged victorious, dropping only two games during the regular season (to the San Antonio Spurs and Chicago Bulls) and one during the playoffs (to the Memphis Grizzlies).

On this stage? Not at all, as advancing this deep into the postseason is a completely new experience for nearly everyone involved. A 108-95 victory over the Grizz in Game 6 thrust them into what’s essentially an entirely new round for this organization.

No Longer Just a Dunker, Griffin Emerges as a Playoff Star