From Factor to Failure: What Black Leaders Can Learn from the O’Reilly Debacle
Advertisement 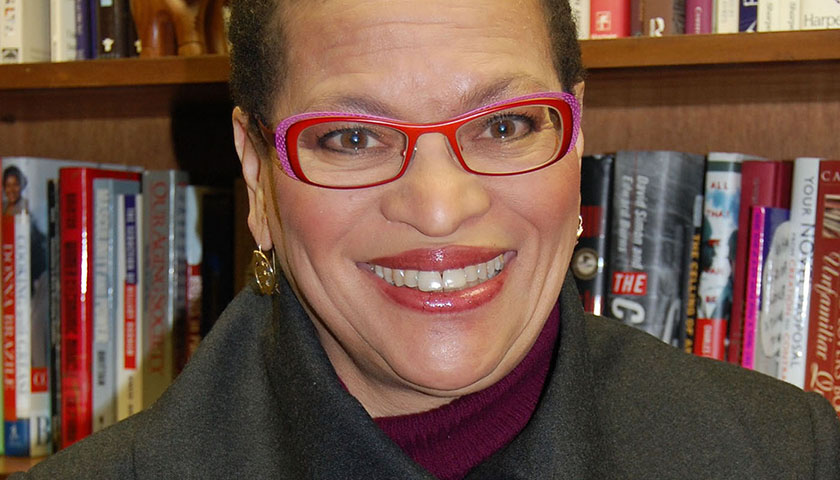 Former Fox News Channel anchor Bill O’Reilly, the man whose lofty ratings were responsible for the growth of the network, is no longer on the air. Revelations that $13 million had been paid, either by O’Reilly or the network, to women who said they had been sexually harassed repelled millions, some of whom protested outside Fox headquarters and took to the airwaves with their complaints. But it is unlikely that protests or complaints moved Fox to separate themselves from O’Reilly. Instead, it is most likely that the network severed ties with O’Reilly, because advertisers did not want to be associated with a program anchored by a man who seemed to find nothing wrong with sexual harassment.

More than 52 advertisers pulled ad spots from The O’Reilly Factor program, in the wake of The New York Times article about the payouts. They included Advil, Mercedes, BMW, Jenny Craig, Hyundai, Allstate, Lexus and H&R Block. The O’Reilly Factor was the highest revenue-generator in cable television, bringing in about $120 million in the first nine months of 2016. The O’Reilly Factor dominated the 8 p.m. weekday hour, drawing more viewers than any other cable network.

Don’t cry for Bill O’Reilly. He is leaving Fox News with “tens of millions of dollars” in a settlement; be concerned, instead, for the women who have had to put up with his odious behavior; be concerned for those who didn’t come forward to get paid because they were afraid for their jobs, or because they feared they would not be believed; be concerned for the Black woman that O’Reilly allegedly called “Hot Chocolate,” grunted when he saw her, and behaved so badly that she was frightened for her safety. Why didn’t she leave? She valued her job. She didn’t know, if she could find another one. An African American woman who heads a household, on average, has just $4400 in liquid assets, compared to $20,519 for White women. With such a tiny cushion, an African American woman is likely to think twice before airing a sexual harassment complaint.

African American women are also less likely to be believed than White women are, at least partly because of the way the world views Black women. So, right on, to the sister who called the Fox Hot Line to report that she was being harassed. She, and many of the other Black women who have protested the culture of sexism at Fox, need to have champions that are as vocal as the champions Megyn Kelly and Gretchen Carlson had. Indeed, one might look at the fact that Megyn Kelley pushed Tamron Hall off her perch as the only Black woman anchor at the Today show as evidence of how much more highly valued white women are than Black women.

What did we learn from O’Reilly’s ouster, though? We learned that advertisers are controversy-averse. They don’t want to be associated with an accused sexual harasser, especially when the accusations are persistent and are backed up with numerous settlements to women who have experienced harassment. Advertisers saw their brands tarnished, and their consumer base angered, by O’Reilly’s behavior. Too many of the companies that abandoned O’Reilly’s show have increasing numbers of women in senior management, in advertising, and on their boards. While Roger Ailes, now himself dismissed from Fox for his harassing behavior, described O’Reilly’s antics with “Bill will be Bill,” increasing numbers of women (and some men) in charge find Bill’s behavior, not only odious, but also illegal. Increased sensitivity to issues of sexual harassment helped make it clear that O’Reilly’s behavior was simply unacceptable.

Julianne Malveaux is an author, economist and founder of Economic Education. Her podcast, “It’s Personal with Dr. J” is available on iTunes. Her latest book “Are We Better Off? Race, Obama and Public Policy” is available to order at http://www.juliannemalveaux.com at Amazon.com. Follow Dr. Malveaux on Twitter @drjlastword.

To End AIDS in the United States, Stay True to the National HIV/AIDS Strategy