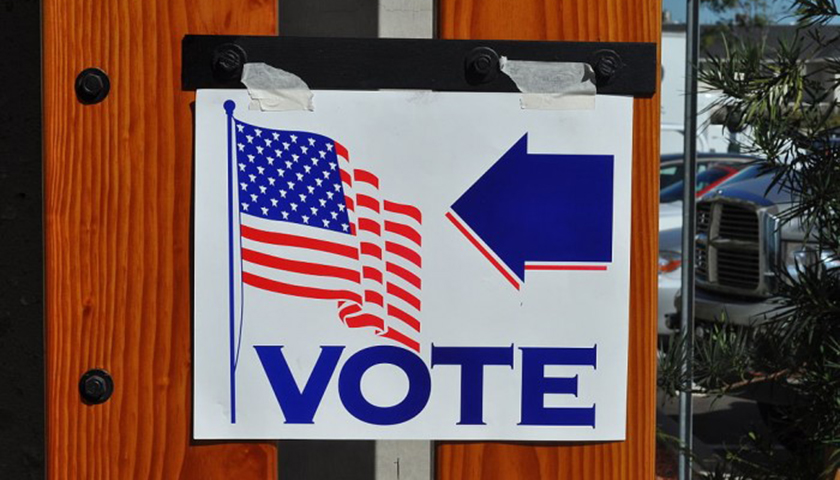 The first election after 50 years of voters not being protected by the Voting Rights Act has been punctuated by attempts by Republican-controlled legislatures and governors to make it more difficult for African Americans to vote. But the power of the largest minority group in the United States, whose demographic prowess expands by the year, is undeniable. The question has always been, “When would that power show up at the polls?”

Writing in “The Nation,” Ari Berman revealed that there are 868 fewer places to vote in 2016, because Supreme Court Chief Justice John Roberts moved to gut the Voting Rights Act claiming that racism was no longer a factor in elections. Predictable southern states were featured in the poll closures: Texas, Louisiana, Mississippi, Louisiana, South Carolina and North Carolina.

But while Republicans have been so laser focused on making it more difficult for Black voters to cast a ballot, particularly in North Carolina and Wisconsin, Latino voters are set to blow the roof off of the 2016 election.

According to the data firm Catalist, Latino voting has spiked since the 2012 election. With over 25 million votes cast in total across the country by November 3rd, Latino voting in Nevada, Florida, Georgia and North Carolina is way up from the numbers seen in 2012. The data indicates that Latino voters mostly vote for Democrats, a fact that Republicans said they were more than aware of after Mitt Romney lost to President Obama in 2012.

According to exit poll data, Latinos voted for President Obama over Romney by 71 percent to 27 percent. More dangerous for the future of the Republican party is that the data is showing that Latino voting is up over the 2008 numbers as well as 2012 numbers. The 2008 cycle showed record turnout among African Americans; now it would appear that Latino voters are set to shock the political world. In early voting in 2008 in Florida, 260,000 Latino voters cast ballots. In 2016 in early voting over 590,000 votes were cast by November 4th.

In Nevada, the state’s leading political guru John Ralston tweeted at 11 p.m. on the night of November 4th, that “they just extended voting hours at a Mexican supermarket to 10 PM. Close to 1,000 voters in line. If you have a panic button GOP, find it.”

In Arizona, 13 percent of the early ballots casts were from Latino voters as Arizona leads the U.S. in Latino voting spikes. Meanwhile, the U.S. Supreme Court was at it again on voting rights — or really the dismantling of voting rights. The high court ruled to reinstate Arizona’s ban on collecting ballots three days before the presidential election. Incredibly, the Supreme Court had no problem with the new Arizona law that makes it a felony to collect another voter’s ballot.

Lauren Victoria Burke is a political analyst who speaks on politics and African American leadership. She can be contacted at LBurke007@gmail.com and on Twitter at @LVBurke.

Trump Wins, But a Record Number of African Americans Will Now Serve in Congress