AKA Changes Stance on Protesting
Advertisement 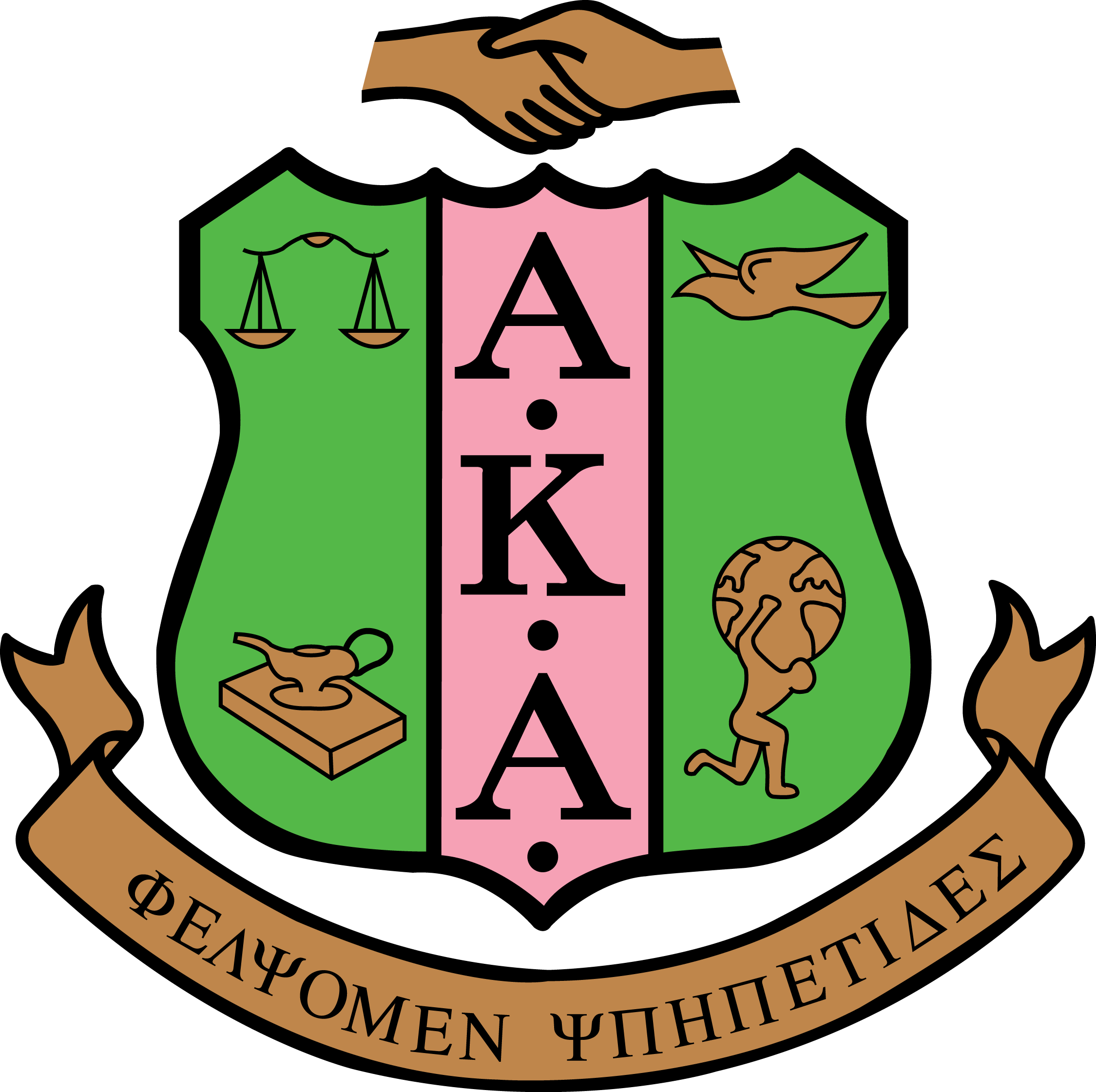 (Ebony) – Earlier this week, it was revealed that the nation’s oldest African American sororities has issued directives to members ordering them not to wear official paraphernalia while participating in protests, something that troubled both members and non-members of Black Greek-lettered organizations alike. Alpha Kappa Alpha Sorority, Incorporated and Delta Sigma Theta Sorority, Incorporated were both critiqued for taking this position in the wake of international protests following the deaths of Michael Brown and Eric Garner.

Today, Alpha Kappa Alpha Sorority, Incorporated has revised their guidelines and changed their stance on wearing letters while protesting. In a letter to members, the sorority’s National President Dorothy Buckhanan Wilson stated the following:

Is the ‘Average’ American Family Vanishing?