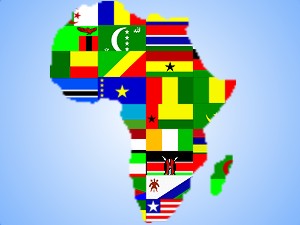 JOHANNESBURG (The Wall Street Journal)—Companies and government officials are illegally moving as much as $60 billion out of Africa each year, according to a report released Sunday, depriving the world’s poorest continent of capital and tax revenue that could spur faster economic growth.

A joint panel run by the United Nations and the African Union and led by former South African President Thabo Mbeki released a report describing the methods some companies use to send money out of the continent illicitly. The losses are staggering not only in terms of dollars but development opportunities lost, Mr. Mbeki said.

“We are talking about large volumes of capital that could play a great role in addressing Africa’s development challenges,” he said in an interview.

Exclusive: U.N. Support for Congo Campaign Against Rwanda Rebels in Doubt over Abuses